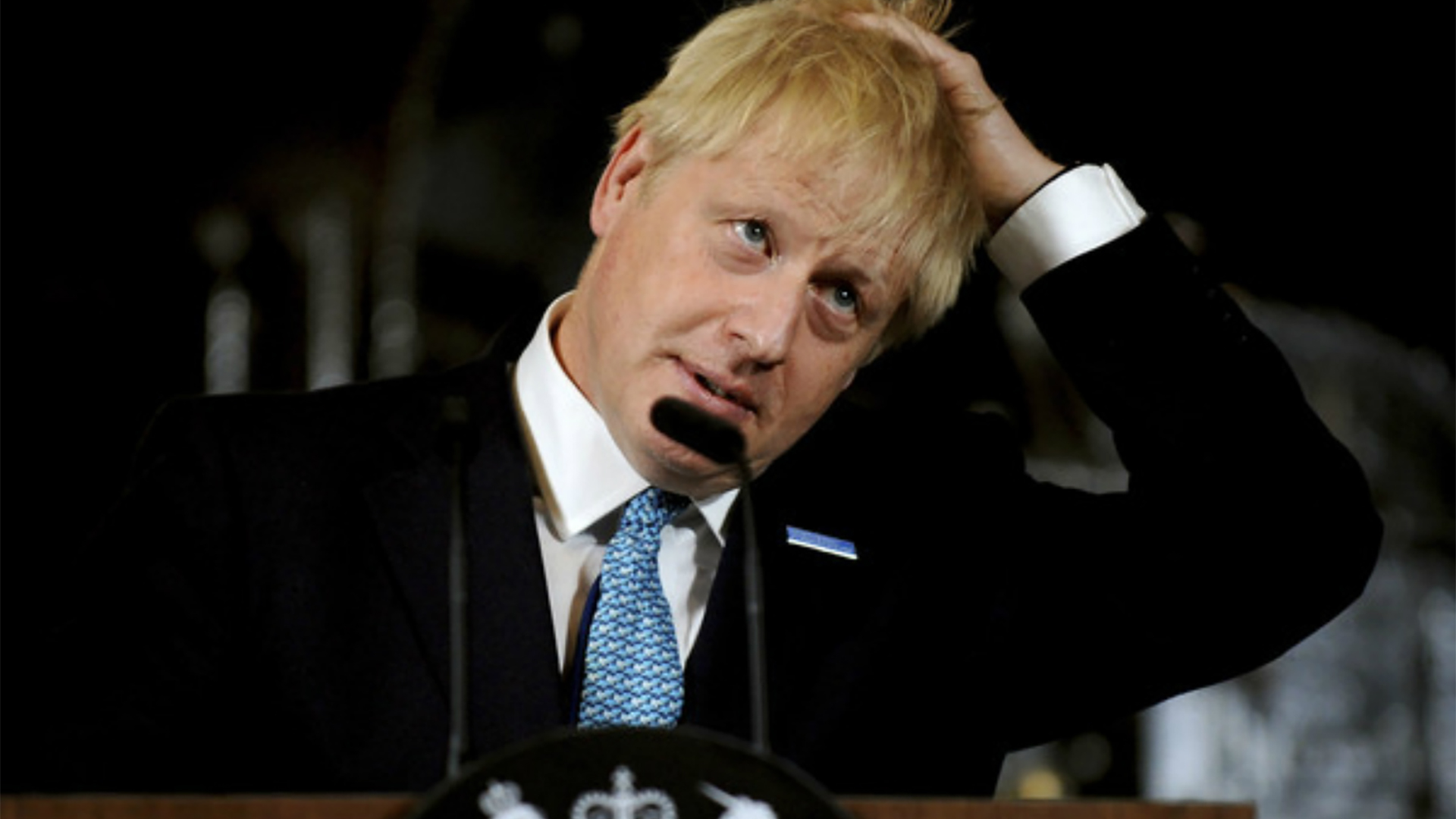 NO REAL LIGHT IN THE TUNNEL

Boris Johnson would have liked to have delivered a more optimistic message this week with business clamouring for an easing of the lockdown. However, the Prime Minister knows the situation remains grim, at best the crisis has plateaued.

It was long overdue for deaths in care homes to be combined with those in hospital. We can now see the mortality rate in this country is one of the worst in the world. The Prime Minister is not in a position to say we are out of the worst. It could be some weeks before any easing of the lockdown is possible. Total deaths will need to fall dramatically from their current levels, infection rates (the R number) will have to remain around 0.5, the testing and protective clothing crises eased.

People are craving for some certainty so they can plan their lives, but I fear the truth may be that a second wave is a serious possibility this autumn. If that is the case, releasing the lockdown only to slam it down again might be worse than keeping it on. I say that because a second lockdown would be received with anger and disobedience by large numbers of people.

If I am right, the business implications are truly horrendous. The recovery is likely to be U shaped and there will be permanent scarring of the economy.

KICK IT INTO TOUCH

Sport generally, and the Premier League in particular, is kidding itself about much of a comeback this year. It looks pretty certain there will be no events attended by large crowds this year.

The suggested answer is behind closed doors matches. Apart from the soulless experience for people watching on TV, hundreds of people would be involved in putting the games on. If just one player tested positive, the whole thing would collapse.

So, I suggest we aim to resume the season in March 2021 and play it out as normal. It will become known as the 2019-21 season. Of course, millions of pounds of TV contract money goes down the drain but we are talking about life and death.

If the football authorities are determined to finish this season, then it might be possible at the very end of the year. Then there could be two seasons with January starts with the 2022 season beginning in January and ending with the winter World Cup in Qatar, which solves another problem.

Labour lost power ten years ago next week. I like counter factual history so what would have happened if Labour had cobbled together a deal to stay in power?

Gordon Brown’s head was the price the Lib Dems demanded to share power, but would the Labour leadership election have produced a different result. Faced with choosing a Prime Minister rather than a Leader of the Opposition, might they have picked David Miliband?

He would have faced the same economic problems that George Osborne solved with austerity and the demand for a referendum on Scottish independence. But with a less severe approach to cuts, he may have kept the UK united and given himself a chance of staying in office in 2015 against a Tory party tearing itself apart over Europe.