Growth without Gimmicks – what next for the Northern Powerhouse?

Governments like slogans – and in the north, having been used to the Powerhouse label since 2014, we are now trying to understand where we fit in the latest ‘levelling up’ agenda. We are left asking ourselves whether the Northern Powerhouse remains relevant, and perhaps more importantly whether it will leverage the strategic public investment we continue to critically need to maximise our potential. Here, Nicola Rigby, Principal at Avison Young shares her insights. 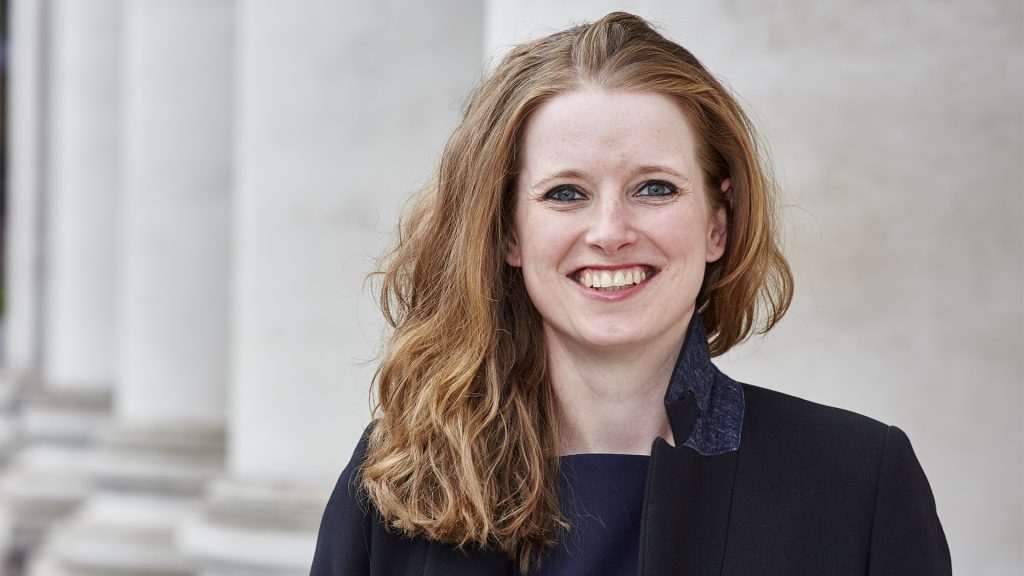 Governments like slogans – and in the north, having been used to the Powerhouse label since 2014, we are now trying to understand where we fit in the latest ‘levelling up’ agenda. We are left asking ourselves whether the Northern Powerhouse remains relevant, and perhaps more importantly whether it will leverage the strategic public investment we continue to critically need to maximise our potential. Here, Nicola Rigby, Principal at Avison Young shares her insights.

From 2014, we embraced the Northern Powerhouse. We understood the context for George Osborne’s focus on the north of England, we recognised the initial backdrop to Osborne coining the name – linked to a trade mission to China (and dare I say winning votes), and we also knew he was building on something arguably dating as far back as the 1995 formation of the Core Cities Group, as well as ‘The Northern Way’ strategy and associated £100m investment fund launched in 2004. In summary, nobody knew the need for collective working, lobbying and strategic intervention better than us in the north. And we were prepared to work with whatever slogan the Government wanted to use to get it.

In 2016, we (Avison Young, then GVA), wrote a property market commentary on the Northern Powerhouse, ‘Realising its full potential,’ and noted at the time the incredible momentum that was building with significant devolution deals in place or imminent across our core city regions, and huge levels of public funding announcements. But if we look back through an honest lens, what has come to fruition following the early flurry of headlines and photo opportunities?

By way of example, in October 2014, George Osborne and the then Prime Minister, David Cameron, announced that the Government would support a high-speed rail link across the north – initially coined HS3 and later NPR (Northern Powerhouse Rail). As of today, we remain embroiled in debate as to whether HS2 will ever get past Birmingham – with very little room (or funding confidence) for any investment to connect the dots between our northern towns and cities. From almost every event I’ve attended since 2014, there should be no doubt in the commentary coming from the north – HS3 was always and will continue to be our strategic infrastructure delivery priority.

At the more localised level, in November 2015, the Government allocated £105m to enable an ‘Oyster style’ ticketing system across the whole of the north – a commitment reversed in January 2021 with the slashing of Transport for the North funding.

And now we have new gimmicks, new terminology, a period of ‘levelling up’. The rhetoric has shifted – levelling up is not really about the north of England reaching its full (and still latent) potential, rather it is about the continued gap between London and everywhere else – and pits locations against each other in this context to secure Government support.

A person more cynical than me might point to the funding programmes that have emerged undermining the great progress that has been made across the north – increasing competition rather than collaboration and collective lobbying. Why does this matter? The only way we will leverage strategic investment and intervention in the north (think HS3) is if we work together.

It will be interesting over the coming months, as more clarity emerges on the level of commitment this Government retains for HS2 delivery, whether we will be in a situation which pits our northern cities against each other to ensure that the line does extend beyond Birmingham as planned.

We also need to be under no illusion that this continued uncertainty undermines our ability to leverage private investment into our northern cities.

The next stops on the line

Without confidence in the hub investments – in the HS2 stations in Liverpool, Manchester and Leeds, and the HS3 connections between them and to Newcastle – how can we genuinely establish the associated investment strategies that are needed for the next stops on the line? In Manchester think Swinton, Stalybridge, Bury, Bolton, to name a few. In Liverpool think Birkenhead, Huyton, Bootle. The original case for HS2 recognised the importance of capturing these wider benefits that should be able to be progressed with sufficient confidence to come on-stream concurrently with HS2. In each case, regeneration programmes are progressing – but all would benefit from a HS2 boost.

The other obvious observation about the recent Government funding mindset is the now almost entire shift to capital funding support for regeneration. Not talked about nearly enough – but in an era where our Local Authorities are operating under significant budget pressures, and where our communities face such acute socio-economic challenges, we have to ask ourselves if we are really tackling the causes of deprivation rather than the symptoms.

Without robust approaches to leveraging social value, which if we’re honest, remain a work in progress, we also have to ask ourselves whether physical intervention can really make the difference needed. We only need to look to Marcus Rashford to find the answer to that question. We simply must do more as an industry to connect growth and investment to need – through revenue funding that can and should be leveraged through public funding, contracts, and our own social responsibility.

Unless communities feel the benefit of the investments being made – in new roads, in new buildings and town centre interventions – are we genuinely levelling up?

This isn’t to say that infrastructure delivery is not important. It’s crucial. There is an infrastructure deficiency in the UK, which is exacerbated by a severe lack of investment, in comparison to the rest of the developed world, so the cause for these projects is definitely there. But does the legacy of Northern Powerhouse really hold its value for the communities it was supposed to benefit?

Devolution is perhaps the most obvious flag, waved to support the positive impact of the Northern Powerhouse. Most devolution discussions – certainly in Greater Manchester – pre-dated Obsorne’s 2014 speech. But this is an area where more momentum was created – and certainly as more city regions secured their deals, the incentive and blueprint for others to build on was clear to see.

These are interesting times to discuss how significant devolution really is. Over the last 12 months we have seen genuine tensions between our City Region Mayors and Central Government – most evidently in the introduction of localised restrictions relating to the COVID-19 lockdown. Critically however, if anything, this pulled our Mayors closer together – with really strong and evident working relationships clear for all to see.

This raises questions over the Government’s genuine commitment to devolution. With the age of many of the deals in place – Greater Manchester from 2014, and West Yorkshire, North East combined, Tees Valley, Sheffield and Liverpool City region all dating from 2015 – and the obvious budget pressures on Government in a post-COVID world, we definitely need a refresh and re-focus. If we are to achieve levelling up, then devolution has to be real, with our city regions’ leaders having a greater say in how and where they spend the money, to deliver maximum positive impact for their communities.

Perhaps the most important thing to come from the Northern Powerhouse period is the greater understanding of the relative identities of our cities – working together and playing to our strengths. Northern cities will always have their own identities and priorities. After all, although close in proximity, they are different places with different issues, cultures and communities, and that is something we celebrate across all our city regions.

We must once again work together to establish a common ground across the issues we face and opportunities we represent so that we can leverage the greatest benefit from devolution, secure the strategic investment we so need, and derive from it, genuine social value to truly level up across our communities.

Through the Powerhouse (or perhaps despite it…), our Metro Mayors have formed strong working relationships and this dynamic will be important going forward.

Rising above party politics, our Metro Mayors must come together and lobby for the places and people they represent, with a strong set of local priorities and well evidenced position. Only then can we genuinely claim we are levelling up and leveraging the legacy of the Northern Powerhouse. 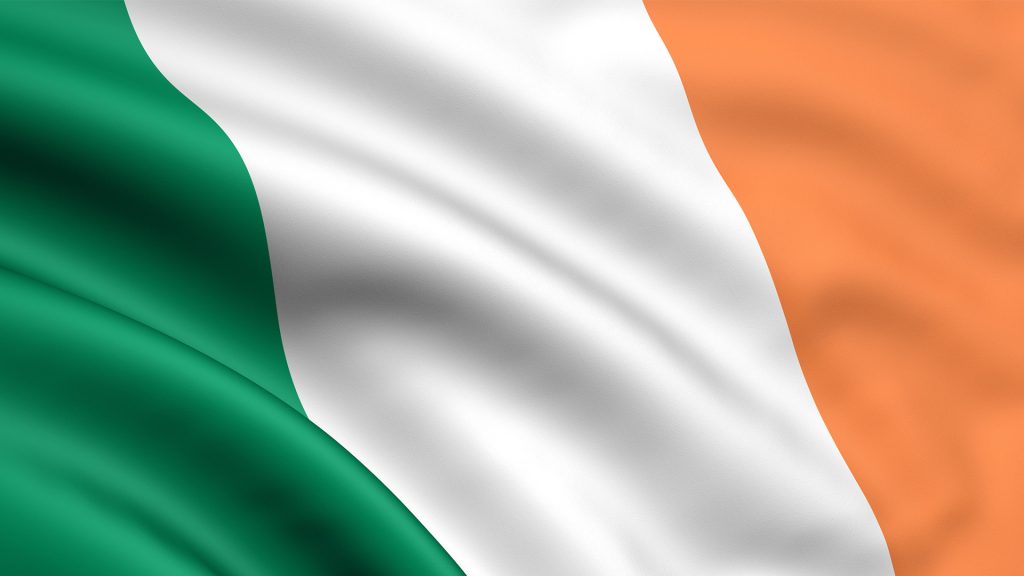 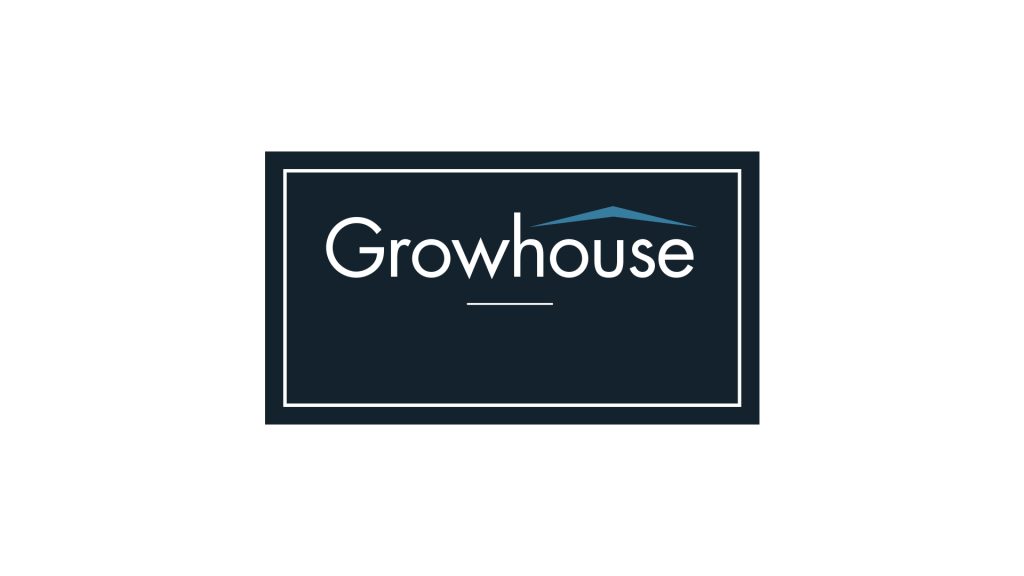 Growhouse are discounting their one-off coaching and facilitation to support business leaders to plan and adapt to the unique challenges of 2020. 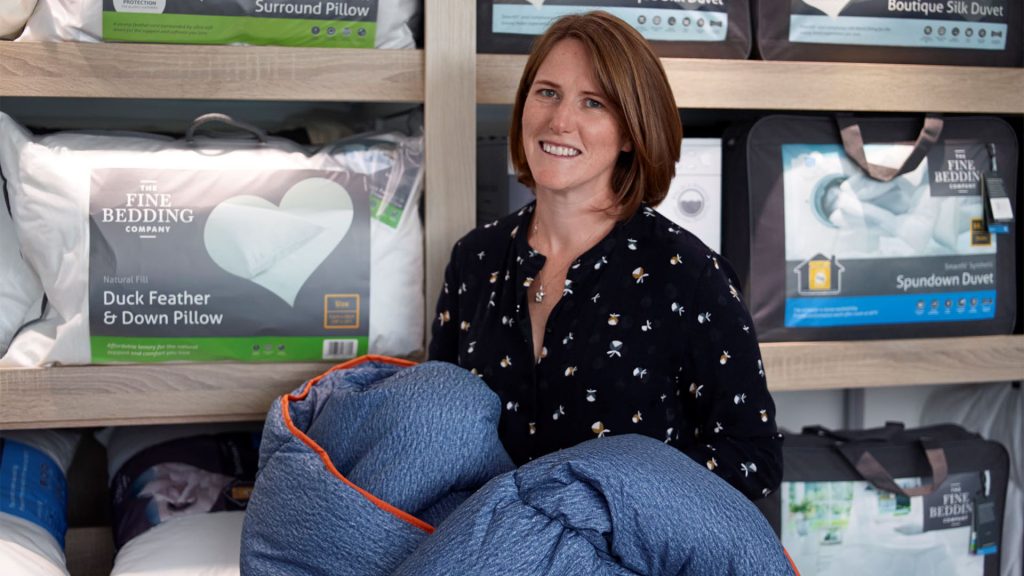 In a time of uncertainty for businesses across Greater Manchester and beyond, some of the region’s SMEs have shown that a global pandemic is no reason to stop plans for international expansion.