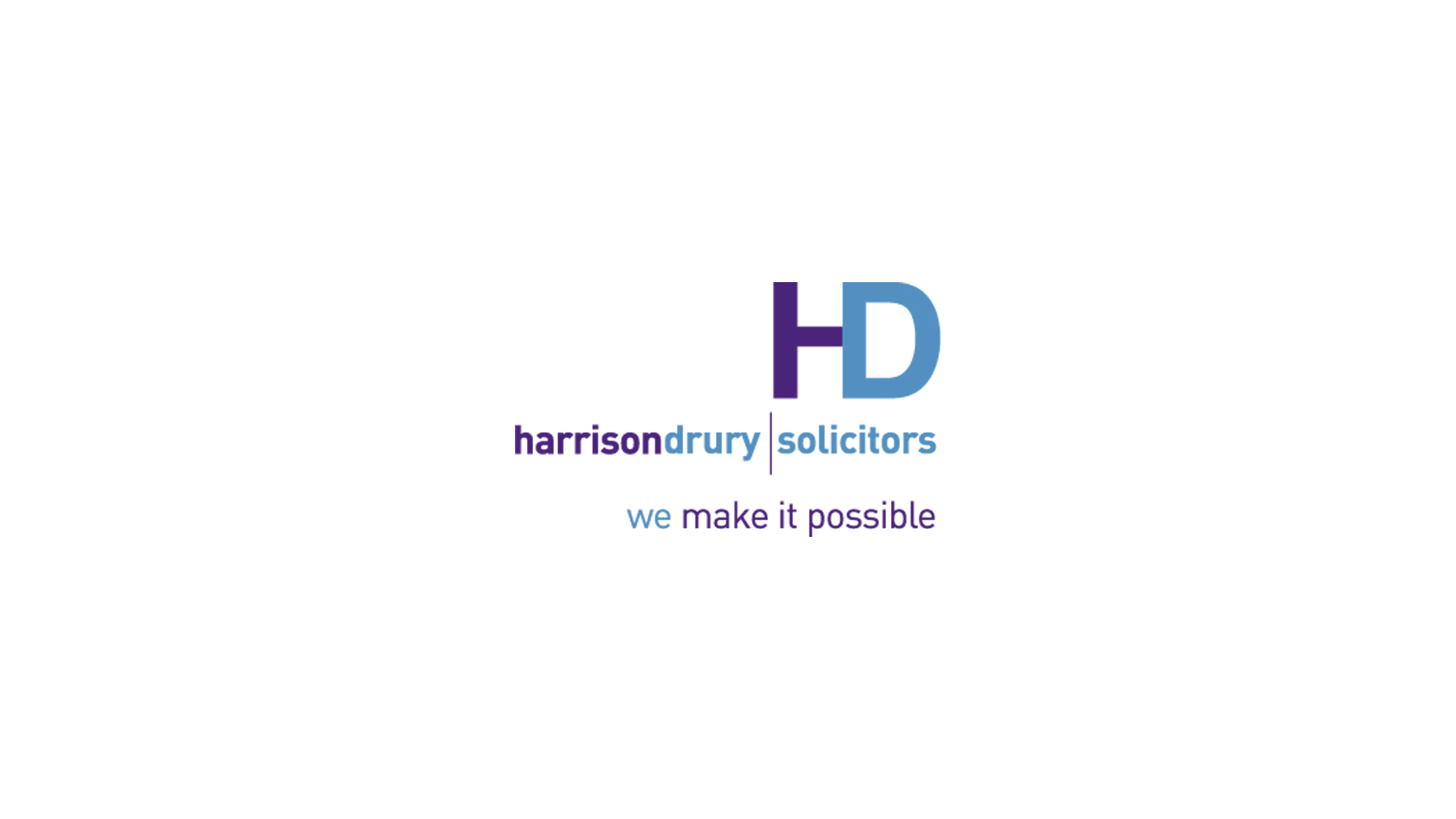 We’re proud to announce that Harrison Drury has again nominated five charities, local to each branch office, to support throughout the year.

The Preston office has nominated St Catherine’s Hospice for a second year running. Our executive chairman John Chesworth was appointed Chairman of the Board of Trustees for the charity last year and the firm has long been a supporter of the hospice.

The Lancaster office will be supporting Unique Kidz & Co, an inspiring local charity that aims to advance social and play opportunities of children and young people with additional needs and disabilities. Meanwhile, the Clitheroe office has nominated East Lancashire Hospice. Both charities have a strong link with our staff and planning is already underway for fundraising events at each of the offices.

Harrison Drury’s Kendal office will this year be supporting the North West Blood Bikes, a lifesaving charity run by volunteers who aim to get vital blood and medical supplies to emergencies quickly. One of our executive administrators Lorna Hodgkinson is currently training hard for a challenging 170 mile walk to raise money for the charity.

In Garstang, the office has chosen to support Team ShazzAnn for a second year running. Team ShazzAnn work slightly differently to a conventional charity, the team instead runs several events throughout the year to raise money for several charities across Lancashire. Our staff have already been supporting the Mental Health Mile (organised by Team ShazzAnn) – a one mile walk which takes place at Catterall village hall every month to raise awareness of mental health and get people out exercising and socialising.

The whole firm will be continuing its ‘Dress Down Friday’ initiative where staff make a donation to their branch nominated charity once a month when they choose to come dressed more casually for work.

We have other events planned over the year to support various charities. This includes a team of 20 staff taking part in a gruelling 40-mile walk over one day to raise money for Headway South Cumbria, a charity which aims to improve the lives of those who have suffered a brain injury.

Clitheroe Solicitor James Robbins will also be taking part in the Pyongyang Marathon in North Korea in April to raise money for Pendleside Hospice in memory of his late father.

It’s set to be a busy year ahead for Harrison Drury and our staff, raising money to support several charities across the North West, aiming to raise even more funds than last year.