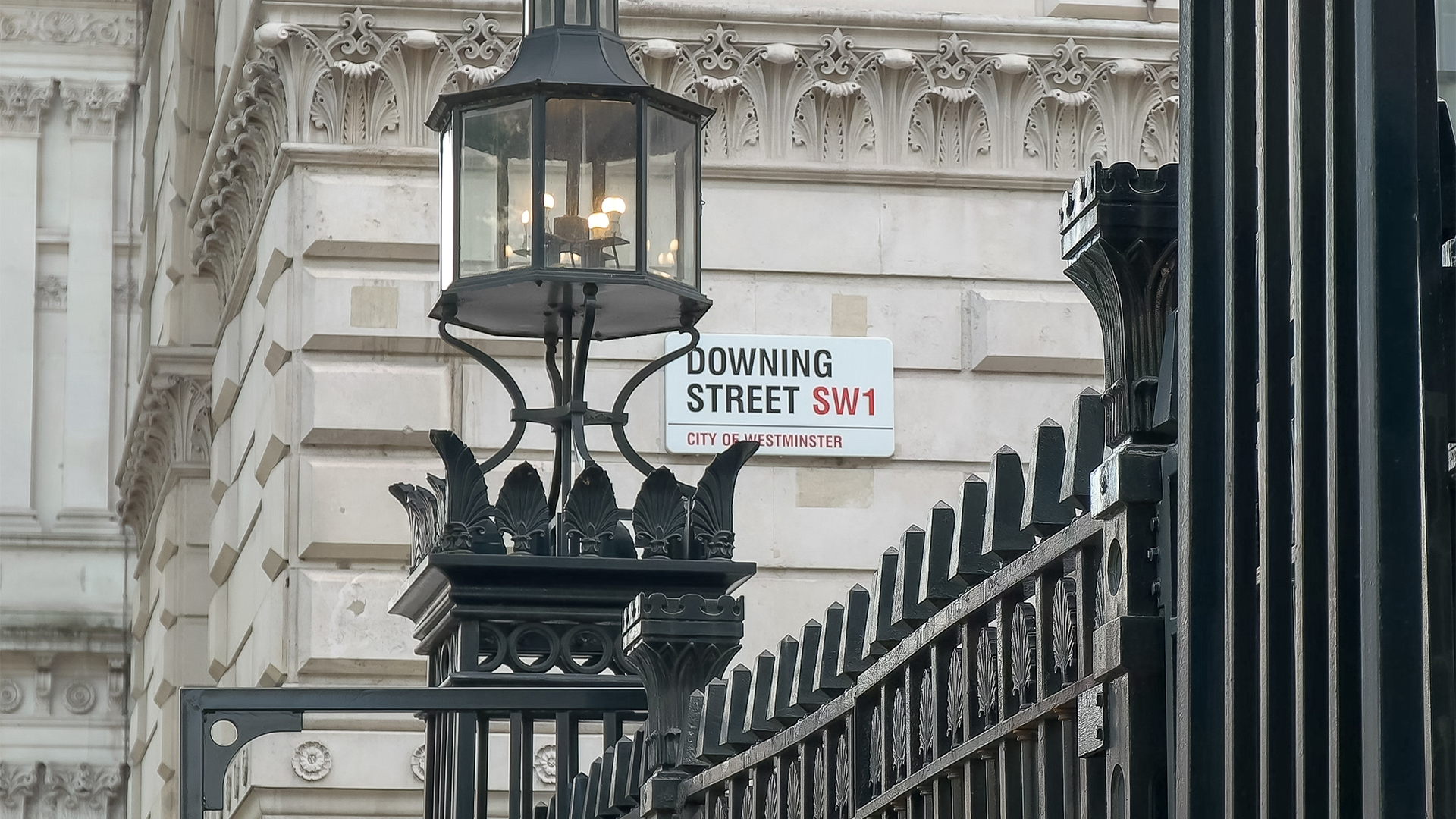 When I wrote last week here that I wanted all the major political parties to lose the forthcoming General Election, I hadn’t appreciated that Labour and Tory organisers agreed with me!

That is surely the only explanation to the gaffe-prone start to the campaign from both main protagonists during the past few days.

Man of the people Jacob Rees Mogg was first out of the blocks with remarks about the victims of Grenfell that were beyond insensitive. To compound the disgraceful diatribe from the Leader of the House, his chum Andrew Bridgen supported the comments by explaining that Rees Mogg is far brighter than most average human beings. Being about as bright as a one-watt bulb himself, it is easy to see why Bridgen may think that – but to most folk the ERG leaders’ comments were contemptable.

Next up, the Welsh Secretary Alun Cairns was forced to resign after lying about allegations relating to a Welsh Assembly Tory candidate who had sabotaged a rape trial.

And just when the government thought things couldn’t get any worse, Tory HQ was caught posting a doctored news interview with Labour’s most credible shadow minister Keir Starmer.

‘Oh Jeremy Corbyn’ mustn’t have been able to believe his luck. But then the leader of the opposition had his own twenty-four hours of head in his hands moments as his Deputy Leader Tom Watson announced his resignation; the former Labour ministers Jack Straw stated that JC couldn’t be trusted with the nations security; and another ex-Labour minister Ian Austin went further and urged people to vote Conservative.

With gems like Mark Francois and Barry Gardiner yet to be unleashed on the campaign trail, who knows what the next month will throw up?

Power up the North

To put it kindly, there has been a lull in the progress of the Northern Powerhouse initiative during the past three years. This week, on the back of a major convention hosted in Rotheram a couple of months ago, a Manifesto for the North backed by metro mayors, council leaders, business groups and civic leaders has been launched, demanding a fair deal for the region.

‘Power up the North’ was, as the Director of the Northern Powerhouse Partnership Henri Murison reminded me last week, a phrase coined by Downtown in Business at our major transport conference we hosted in Leeds back in 2017. It is great to see that mantra being adopted by politicians of all parties and used as the hook for a campaign that will hopefully impact on the discussion and debates in the run up to the December 12th poll.

No surprise that One Nation Tory Andy Street was given a starring role at the Conservative Party campaign launch in Birmingham on Wednesday.

The regional mayor for the West Midlands is the acceptable face of Conservatism with a Tory brand that may attract enough Labour voters to swing key Midlands seats.

The former John Lewis boss has done an impressive job during his tenure as mayor, winning significant chunks of cash for infrastructure projects, being a credible figurehead for the Midlands Engine at a national and international level, and being influential in securing the Commonwealth Games for Birmingham.

He has his own election to fight to retain his post next May. Last time out a combination of an appalling Labour campaign and Theresa May’s ‘honeymoon’ period (yes, she was popular once) helped him secure a surprise victory.

In 2020 the odds are against him again. However, if Labour select a hard- left Momentum candidate as is being rumoured, Andy Street may overcome those odds once again and win four more years. Most in the business community will certainly hope so.