Jim suggests the Amersham by election shows a possible route for a Tory defeat at the next election. He also criticises the media who failed to see the shock result in advance. 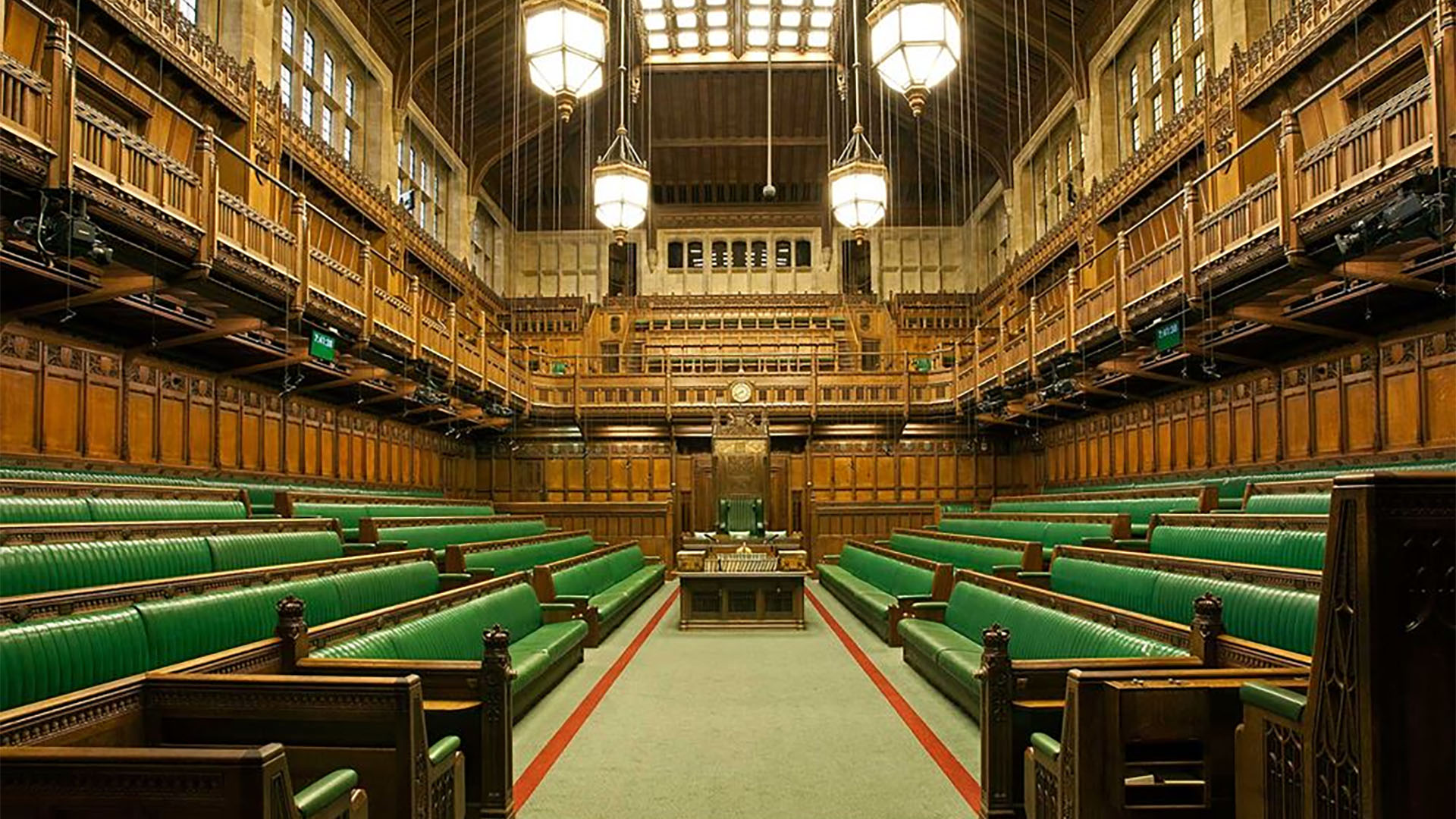 WHAT WE HAVE, WE DON’T HOLD?

I am constantly told that my plea for a pact between progressive parties to defeat the Tories at the next election is unrealistic, tramples on tribal traditions, patronises the voters and won’t work.

I then retreat from the debate and contemplate decades of Conservative rule whilst Labour, the Greens, Lib Dems, and SNP divide the opposition vote.

Then last Thursday came the dramatic result in Chesham and Amersham. I had written off the Lib Dems for a generation and it yet might be the case that the by election is a one off. Their local candidate campaigned against HS2 and new planning laws when the party nationally is in favour of the new line and more housing. Shameless opportunists shout Lib Dem opponents forgetting that the late Tory MP for the patch did the same thing.

A bigger question for the Lib Dems than their election tactics is their track record in holding their gains. I’ve been looking at their successes back to 1979. There is a belief that the voters always return to the Conservatives (or occasionally Labour) after their brief flirtation with the Lib Dems. This isn’t quite true. The Libs and Lib Dems have had 20 by election successes since 1979. I am discounting Chris Davies victory in Littleborough in 1995 because the seat was abolished in 1997.Of the remaining 19, the Lib Dems held seven and lost a dozen at subsequent General Elections. So, there is some hope for Sarah Green, the new MP.

LESSONS FOR THE LEFT.

Next week it is quite possible that Labour will lose in Batley and Spen. The party will be plunged into another round of infighting and their prospects of winning in 2023/24 looking very unlikely.

You can be certain that when it is put to them that they have to look at (probably) informal deals to soft pedal in the south (outside London) for the Lib Dems and campaign hard in the North and university towns, we will be told of all the tales of Lib Dem perfidy.

The fact remains that Johnson can be squeezed. The Tories have no allies, apart from the DUP, and even that possibility is looking difficult at the moment. They have to win outright and might do so if the Red Wall seats stay firm.

But Amersham has shown the possibility that with a bit of intelligent planning the SNP remain strong in Scotland, Labour fights back a bit in the North and university towns and the Lib Dems do really well in the south of England where Johnson’s Brexit deal and style of government is not going down well.

Then we could have a centre left coalition, change the voting system, and be run by a government where the majority have a say.

BAD RESULT FOR THE MEDIA.

Nearly all political journalists completely missed the Amersham by election story. I found very little coverage in the papers, on radio and TV in the weeks running up to the poll.

On the Friday and over the weekend everyone piled in, but people want informed political coverage before they cast their vote not afterwards.

They expected a Tory win even though HS2 should have alerted them to a possible upset.

It was the Brexit surprise all over again. Do better.