Here’s to the next 10 years 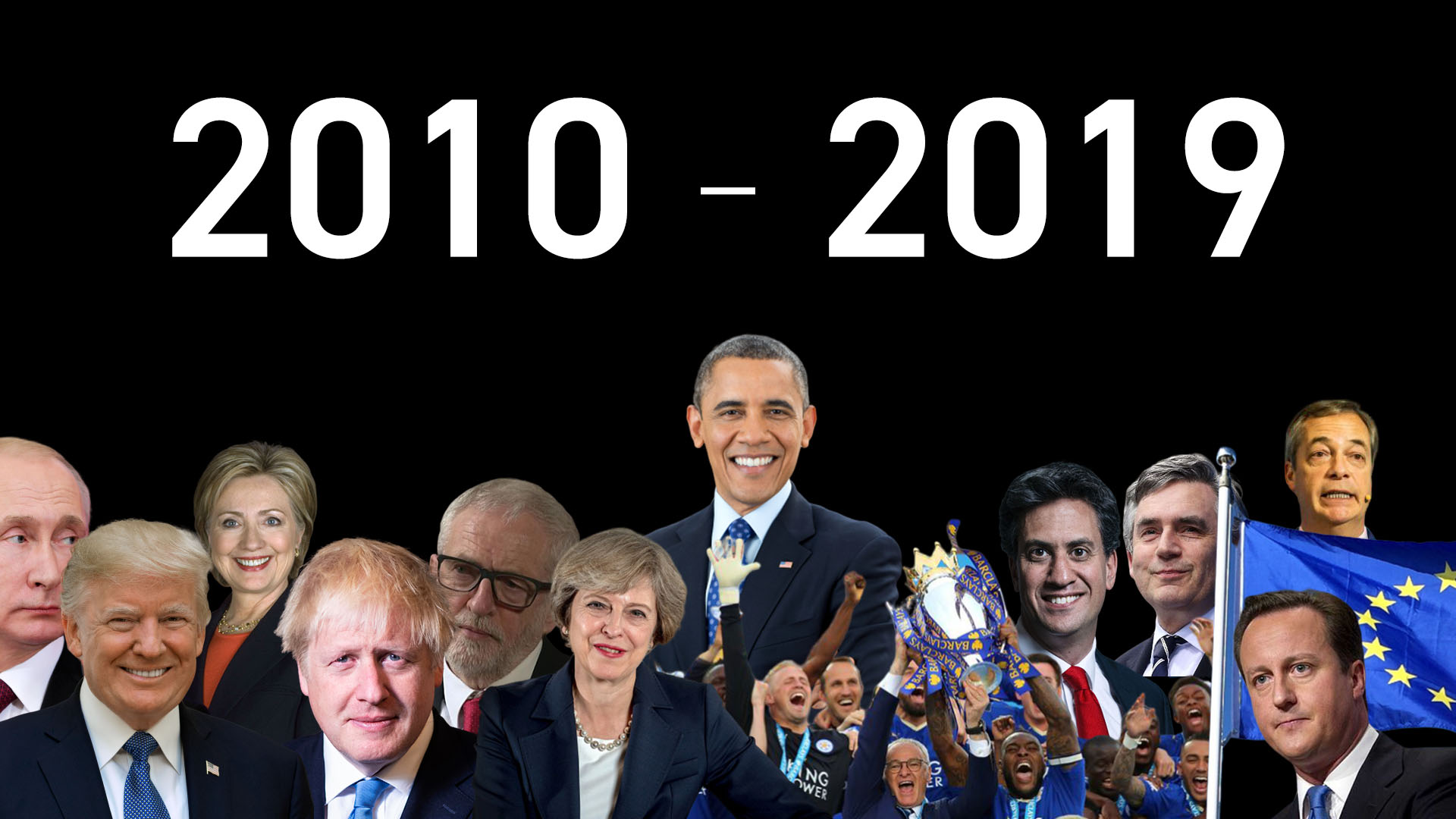 If someone would have told you at the start of the last decade that by its end Donald Trump would be the President of the United States, the UK would be leaving the European Union, Boris Johnson would be the Prime Minister and Leicester City would have won a Premier League title you would have had them sectioned.

But as we enter a new decade that is what the last ten years have brought us and the whole political landscape, both here and abroad, has radically changed.

For those of us who prefer consensus to confrontation, certainty to disruption and inclusivity to isolationism, it would be easy to look at the evidence today and suggest that the ‘centre ground’ has lost the argument and we will have to get used to a less tolerant, consistent future of governance in the 2020’s.

However, that would be to ignore the big lesson of what the last decade taught us. That nothing necessarily stays the same and huge change can happen quickly.

Right now, few would bet on the UK maintaining a positive partnership with the EU, the Conservatives losing the next General Election or Trump being dumped from the Presidency.

That will most certainly be the case if Social Democratic forces here and in the States, indeed in Europe itself, fail to learn the lessons of the last ten years. If they do though, recent history tells us they could turn things on their head quickly.

If the Labour Party abandons Corbynism, if the US Democrats can find a credible alternative to an increasingly shaky Trump and the EU takes note of what the UK has done and begins a long overdue internal reform then there is a chance that the next decade may shift leftwards rather than continue its populist momentum.

I must confess that my political predictions over the past ten years were, to put it kindly, fairly hit and miss too. I predicted a majority for Cameron in 2010 (wrong), a hung parliament in 2015 (wrong), a victory for Hilary Clinton in the US presidential race of 2016 (wrong), a slim win for Remain in the referendum (wrong) and a Theresa May majority in 2017 (wrong).

However, on the night of the 2019 General Election, ten minutes before the exit poll was revealed, I did offer the opinion that Boris Johnson would win comfortable – although my 30 seat majority prediction was admittedly on the low side, it was a damn sight more accurate than most political commentators.

So, in the forlorn hope that only comes from being a long-suffering Evertonian, I confidently and hopefully predict that by 2030 we will have a female Democrat in the White House, a Social Democrat in 10 Downing Street and a referendum being prepared for the UK to rejoin the EU. Oh, and Everton will be Premier League Champions!

Happy New Year to you all. Lets hope it’s a good ‘un.