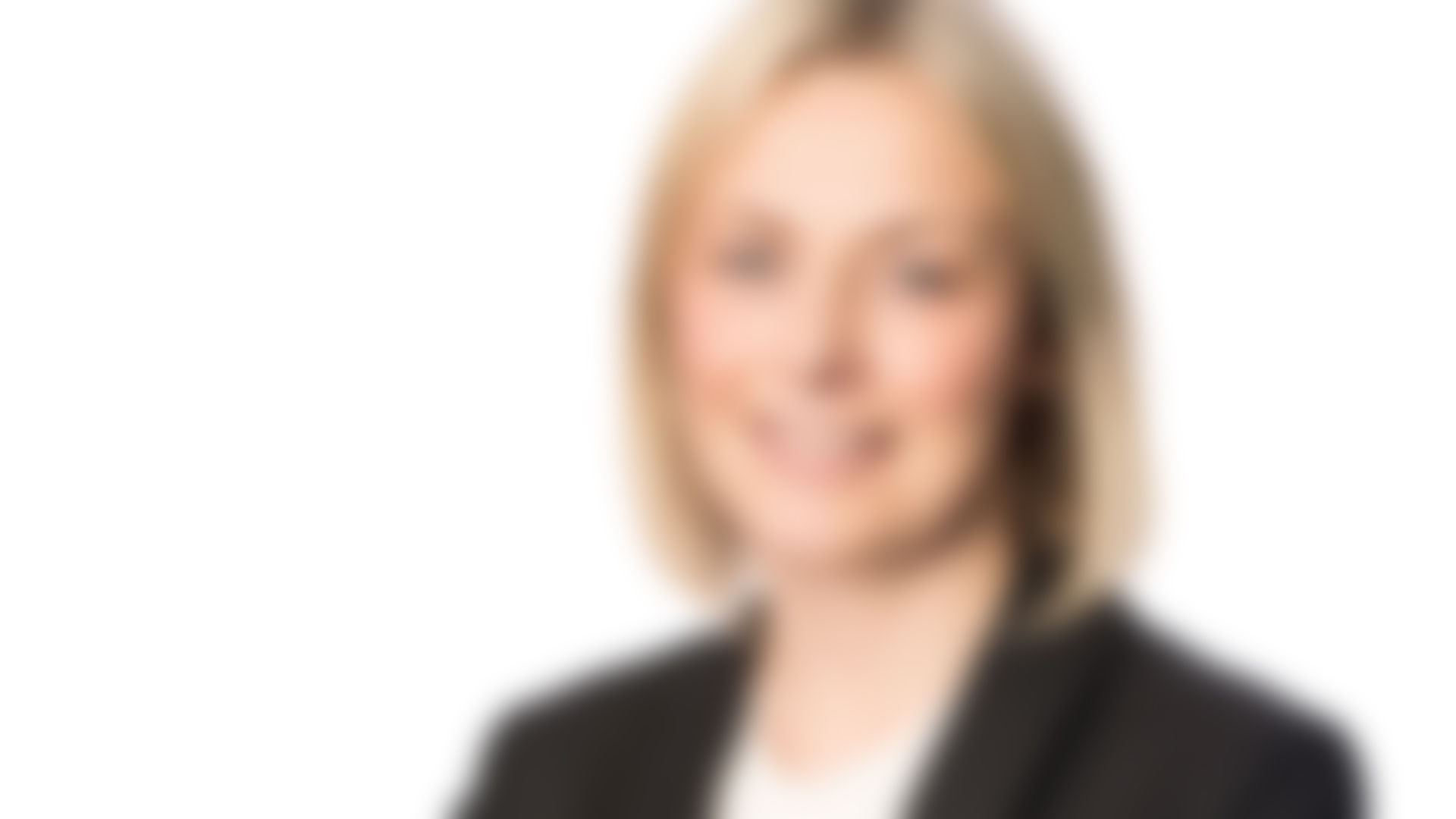 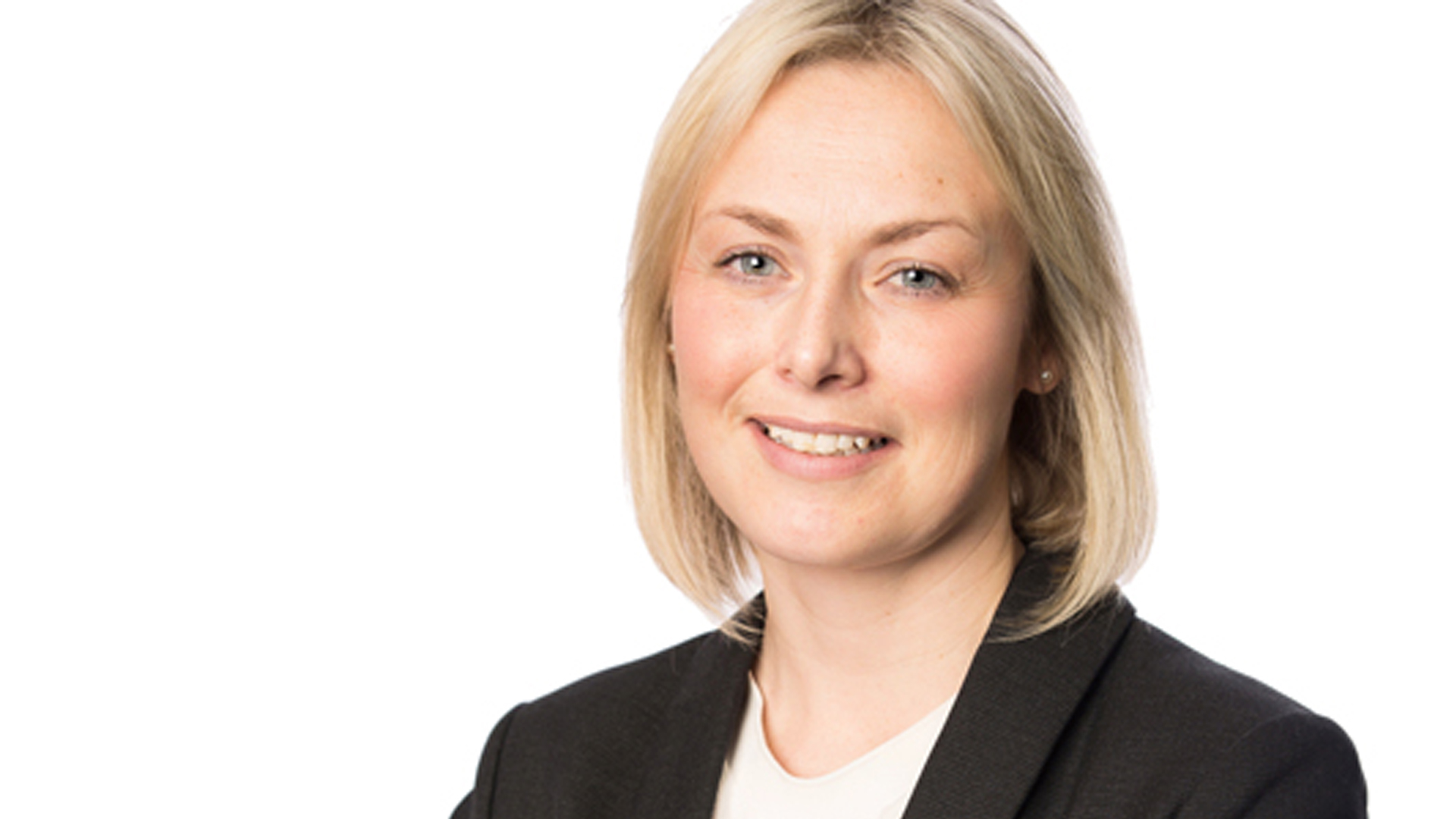 The Supreme Court has ruled unanimously in the favour of a heterosexual couple whom sought a Civil Partnership, under the Civil Partnership Act 2004.  The Judges found that the inequality of the Act amounted to discrimination and was a breach of the couples right to family life under the European Convention on Human Rights, as it does not currently allow heterosexual couples to enter into a Civil Partnership.  It is important to note that this ruling does not mean the government have to amend the bill, although it is hoped that they would now act, and move to change the law.

The couple, who met in 2010 and have two children together, said they felt that marriage did not suit their relationship, and that in their view it was out of date.  They did not want to align themselves with any particular religion and stated that they felt  marriage was patriarchal, as women are given away by their fathers and there is suggestion that they should “obey” their husbands.  And that a Civil Partnership suited their relationship much better than marriage.

In the alternative, same sex couples have been able to enter in to Civil Partnerships, or marry and therefore have the choice available to them to do what suits their relationship.

The couple’s barrister Karon Monaghan QC, stated her clients had “deep-rooted and genuine ideological objections to marriage” and she described the ruling as a “resounding victory”.

It is hoped, therefore, that the government will now action, a change to the law, to allow everyone the choice, and enable them to enter into what arrangement suits their relationship the best.

Lucy Barr is a family law partner at VWV, a national law firm with a growing office and presence in Birmingham.  Lucy can be contacted on 0121 227 3715 or at lbarr@vwv.co.uk.