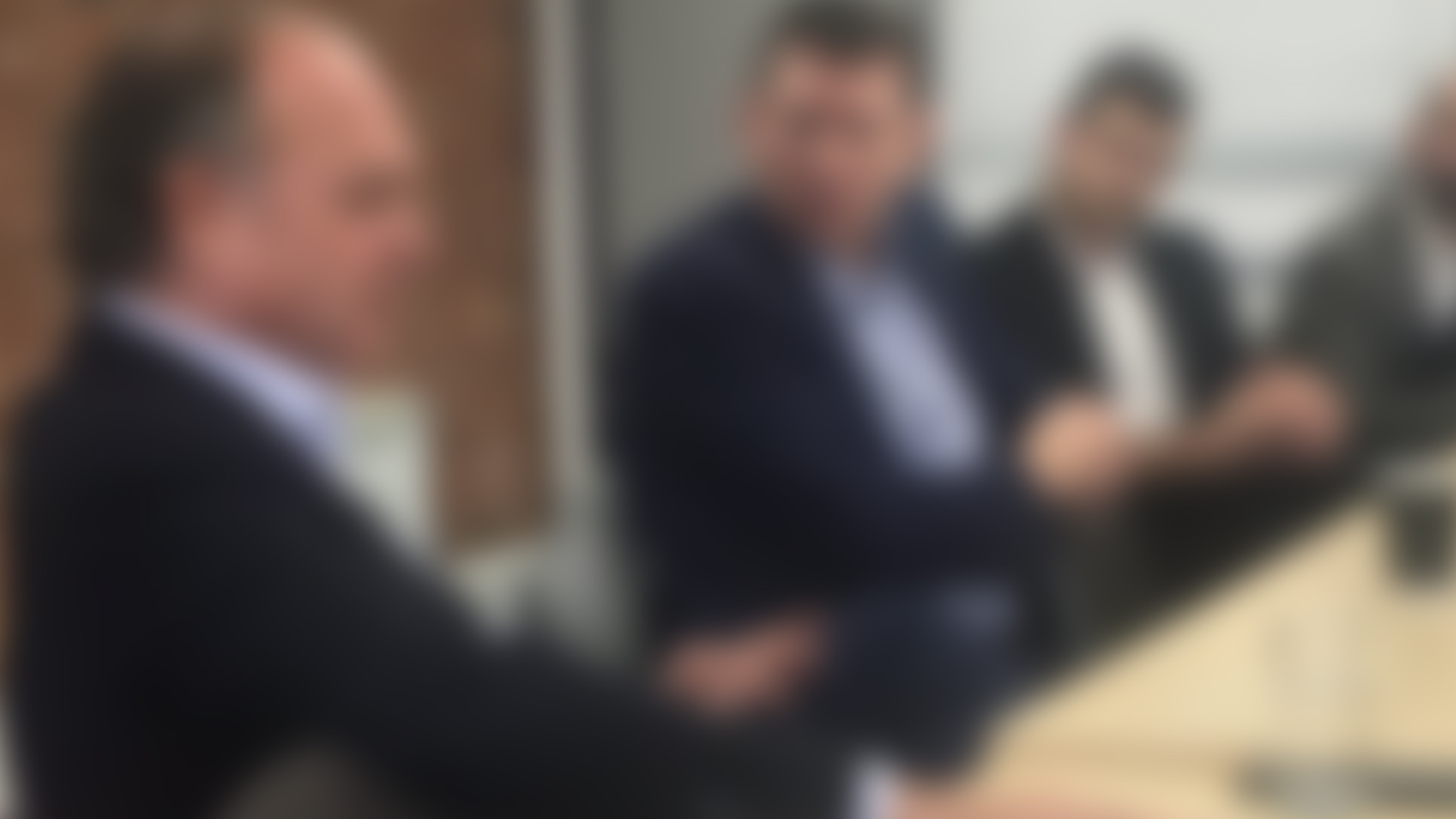 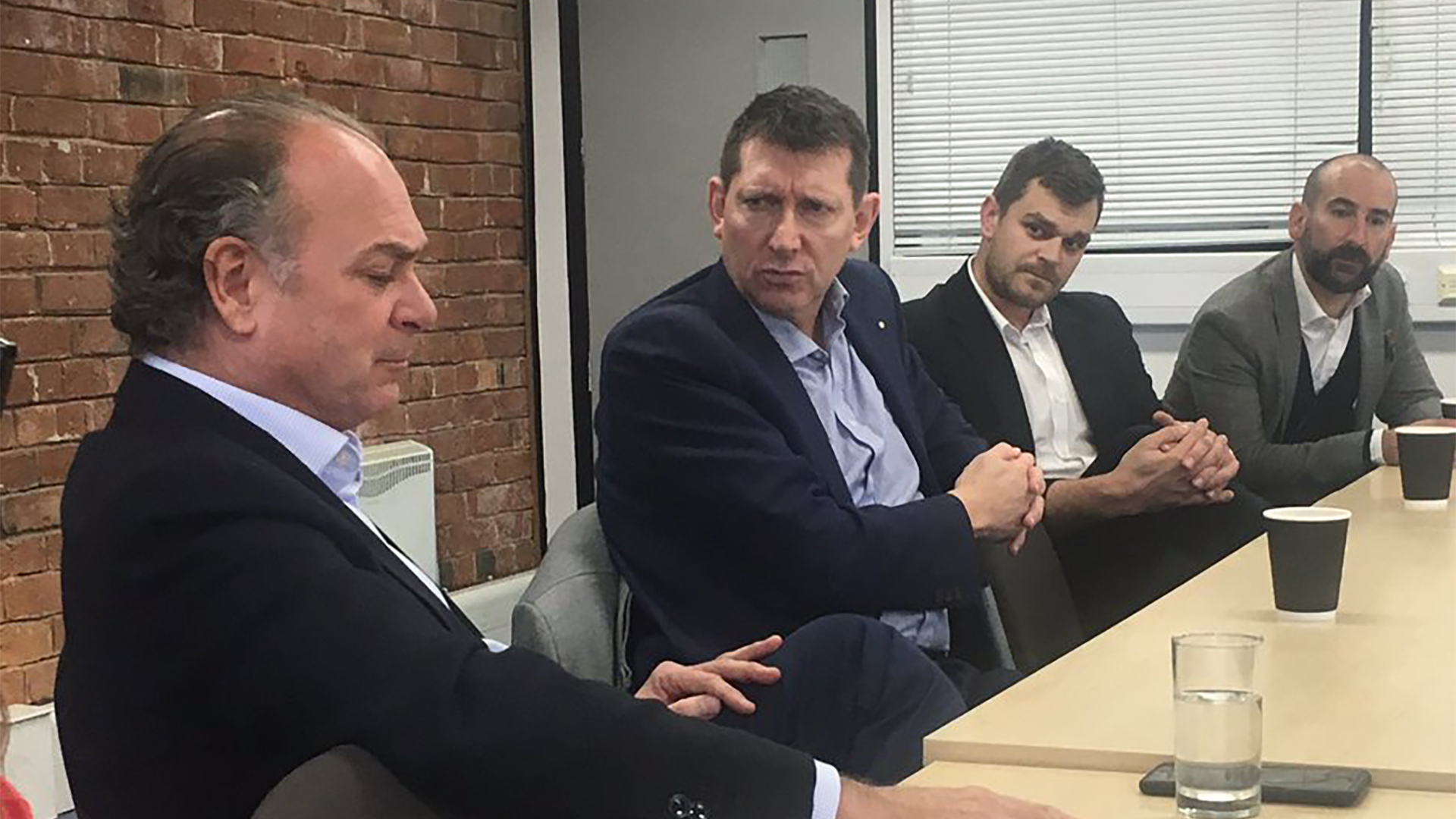 Downtown in Business Lancashire recently hosted a special lunchtime interview with Tony Attard Chief Executive of the Panaz Group at Cotton Court in Preston. The event entitled ‘In conversation with Tony Attard” with Downtown in Business Chief executive Frank McKenna, discussed his incredible journey, including the highs and lows of his business success, in addition to sharing some useful guidance for any growing business. This included a hilarious anecdote of his journey home from Manchester to Bournemouth as a student when his Hillman Imp gearbox completely failed.

Tony’s experience ranges from the Design Council to being the current High Sheriff of Lancashire – and his conversation touched on all these areas.

He particularly spoke about his frustrations for exporters in the current febrile atmosphere of Brexit and how that uncertainty is affecting his own & others business planning. He demolished economic shibboleths such as a lower valued pound helps exporters and he expressed regret at the level (or rather lack of) knowledge in Government about how business and exporting is done. He firmly believes that the way forward for exporters is to build and maintain relationships across the board. He also believes that for any business to thrive it must have variety of product and variety of markets.

As a true entrepreneur he also believes in “Five Year Plans” – have a vision and create a roadmap to get there.

When asked about his role as High Sheriff it is clear that he understands the historical significance of it (the first High Sheriff was appointed in the Twelfth Century!)  and the important role it plays in modern life.

A lively question and answer session followed with plenty of sage advice from this Lancastrian business powerhouse.

Downtown’s Justin Culver commented “Tony’s views are always worth listening to – whether you agree or not the County is a better place to do business in with him being involved in the promotion of Lancashire nationally and internationally. He is always welcome at our events.”