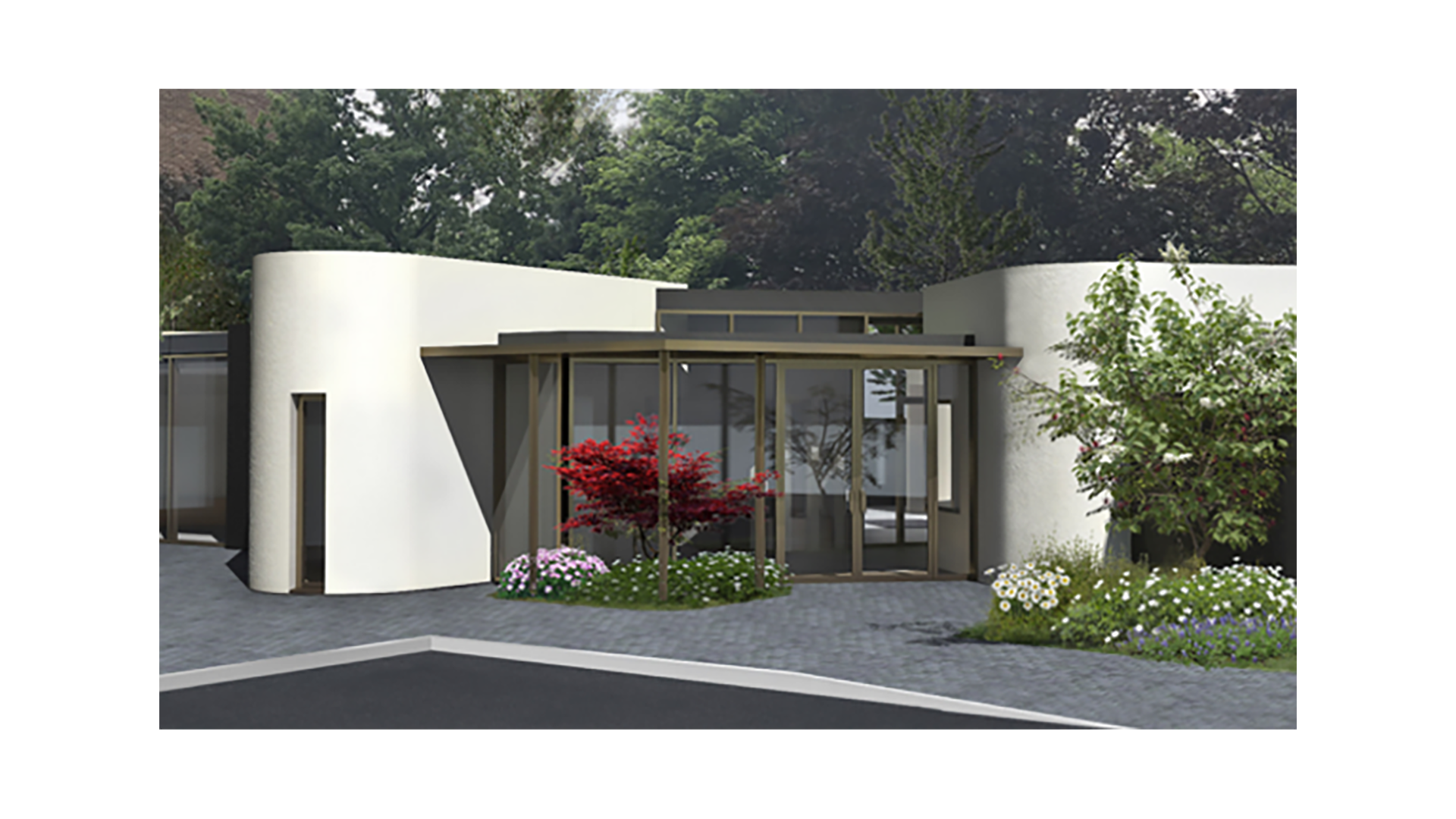 Birmingham Women’s Hospital Charity will use this year’s Baby Loss Awareness Week (October 9-15) to shine a spotlight on pregnancy and baby loss in the UK, as well as its ongoing £3.5 million appeal to build Woodland House, the UK’s first standalone bereavement centre in a hospital setting. It’s the charity’s first major appeal in over 10 years.

The charity is calling on supporters to #Take10At10 – pause for 10 minutes’ reflection at 10am on Saturday October 10th, simultaneously posting a message of support to bereaved families on social media, and donating what they can to its Woodland House Appeal.

Louise McCathie, Director of Fundraising at Birmingham Women’s Hospital Charity, said: “The statistics around pregnancy and baby loss are shocking, and yet it remains a taboo subject. That’s why we’re asking everyone to stand with us this Baby Loss Awareness Week, to break the silence and #Take10At10.

“Every loss is a devastating and uniquely personal experience; but the current hospital environment means heart-breaking news is delivered in cramped ‘quiet’ rooms, often on the maternity ward or in busy outpatient areas.

“This is the reality that families up and down the country face. With Woodland House, our hospital is hoping to change that and set a new standard of bereavement care nationally and internationally, and we urge people to help get us there by donating.”

Birmingham Women’s Hospital cares for over 2,000 grieving mums and dads every year who have lost a baby through miscarriage, stillbirth or neonatal death.

Following a scan when she was seven months pregnant, Lynette Parkes from Hagley was told that her baby had died. The heartbreaking news came as a total shock to the then first-time mum, who was advised to go home to collect an overnight bag and return to the hospital to give birth.

She said: “It is so hard to be in a place that is so geared up for new life. We left by the back entrance to avoid seeing other mums and dads with their babies. Having Woodland House will mean so much to families facing the unbearable pain of losing their child.”

Woodland House will help set a new standard of pregnancy and baby loss bereavement care nationally. This dedicated, standalone bereavement centre at Birmingham Women’s Hospital will provide a safe, secure and serene space, away from the hustle and bustle of the main hospital, where grieving families can spend precious time together before they feel ready to face the world again.