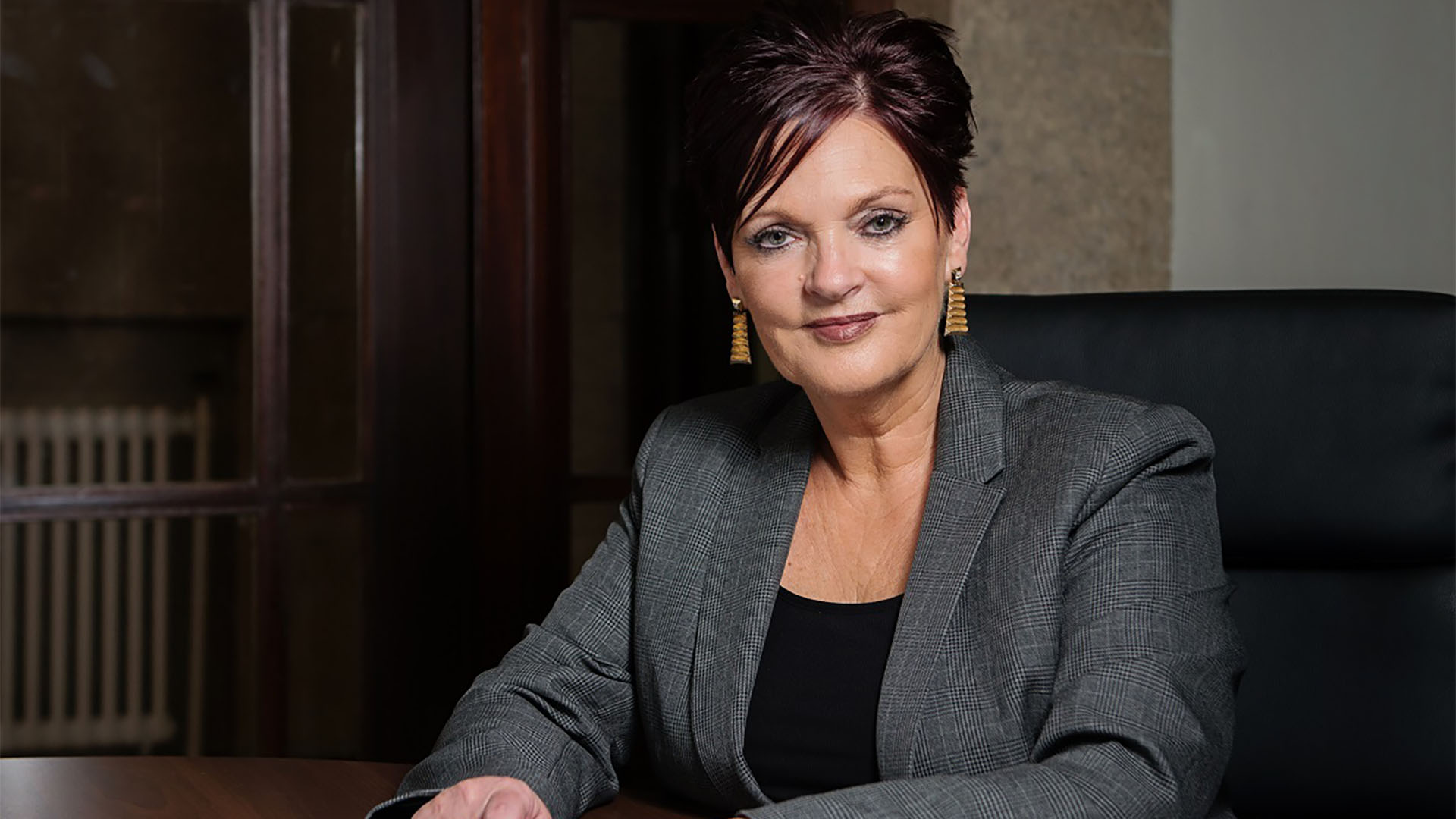 A strong start to the year in the housing market may result in large price rises across Lancashire, according to specialist conveyancing law firm Adkirk Law.

The latest figures issued by the Land Registry indicate prices in the county increased by £1,374 on average in December alone. The average price for a house in Lancashire now stands at £148,454 – a yearly increase of 2.29 per cent.

Significant house price growth was highlighted in urban areas such as Burnley, Blackpool, and Lancaster plus in growing rural areas in Wyre and West Lancashire.

Linda Kirk, director of conveyancing, said: “These latest headline figures show a varying picture throughout the north-west, but real green shoots of growth in Lancashire.

“What we are seeing on the ground this year is a burst of activity in the housing market, now that people see some certainty from the government.

“Many people who wanted to buy or sell their home were waiting until after the general election to make their move, resulting in a large release of properties in the new year which is now leading to growth in the market.

“As a result, we are seeing a jump in house prices across the region, but particularly in thriving pockets of the north west, such as Burnley, where house prices have grown by 10 per cent over the last twelve months.”