How to Interpret ‘Long-Term’ Disability Discrimination 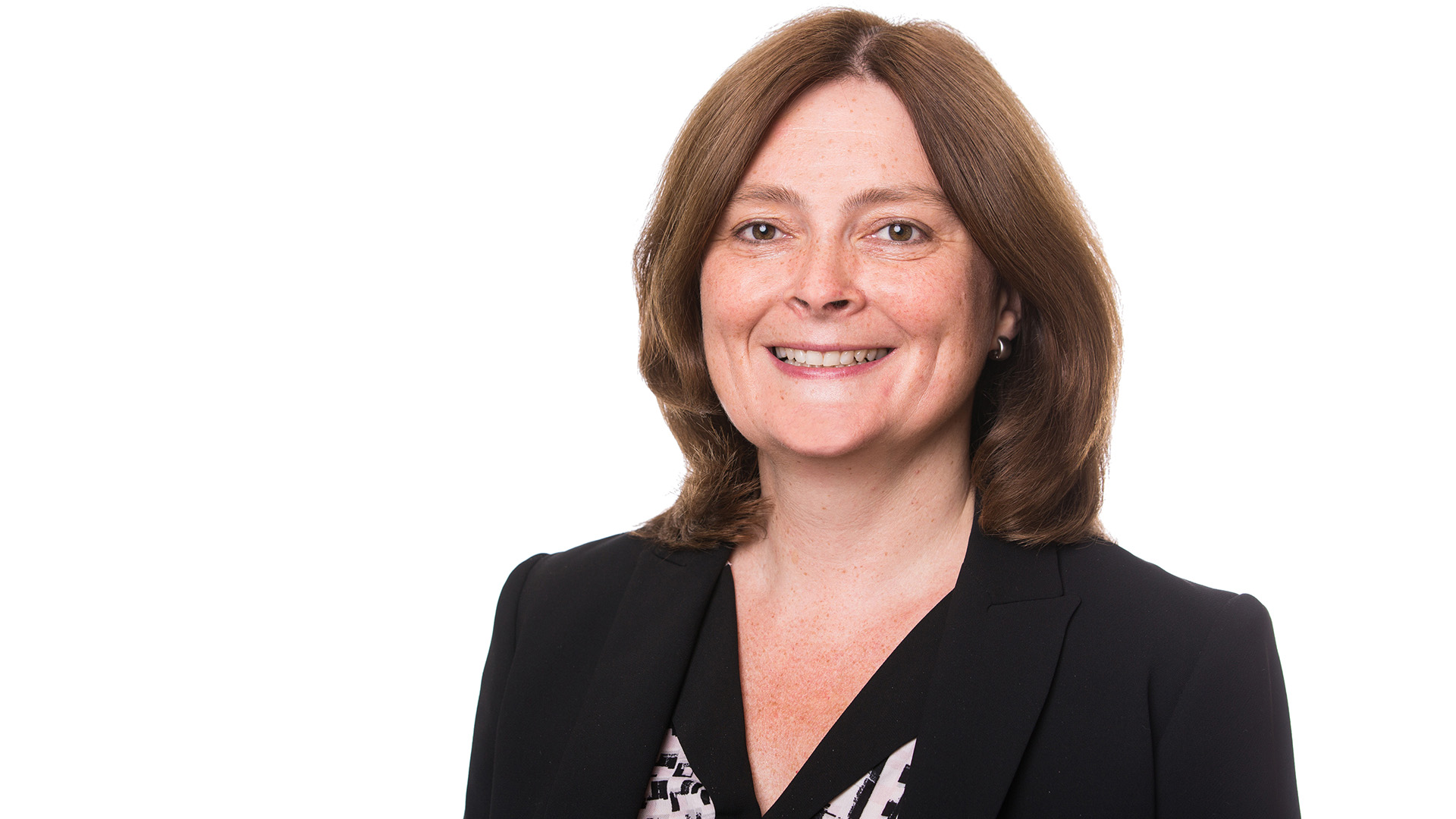 Recent guidance has been given to interpret ‘long-term’ impairment for those classed as disabled under the Equality Act 2010, if they have a physical or mental impairment that has a ‘substantial’ and ‘long-term’ negative effect on their ability to do normal daily activities.

Conditions such as fibromyalgia, which are difficult to diagnose and have varying and wide ranging symptoms, can make it difficult for employers to say with certainty whether the legal definition of disability is met. This case shows that, although cases must be reviewed on a case-by-case basis, the test for what counts as a ‘long-term effect’ can be interpreted broadly and employers should therefore be cautious when considering any symptoms their employees may present.

Mrs Nissa was a teacher who started suffering from fibromyalgia symptoms, a condition which causes widespread pain all over the body, in December 2015. The condition can be difficult to diagnose and treatment is generally focused on managing pain and improving quality of life. Mrs Nissa resigned from 31 August 2016, and brought a claim for disability discrimination against her employer.

This led to an employment tribunal hearing to determine whether Mrs Nissa met the definition of a ‘disabled person’ under the Equality Act.

The Employment Tribunal noted the condition was not officially diagnosed until 12 August 2016 and, at the time of her diagnosis, it was suggested that her symptoms may improve once she left employment. This led the tribunal to conclude that it was not “likely” that the condition would be long-term.

On appeal, the EAT concluded that the tribunal had taken the wrong approach when looking at “long-term” and “substantial,” focusing on the diagnosis rather than the effects of the condition.

The EAT said that, when considering the likelihood of ‘long-term’ effects, the relevant question would be whether ‘it could well happen,’ rather than looking back at what has happened. This makes the test much broader than the definition of “likely to happen” that the Employment Tribunal initially applied.

Kathy Halliday is an employment partner at award-winning law VWV.  Kathy can be contacted on 0121 227 3711 or at khalliday@vwv.co.uk.