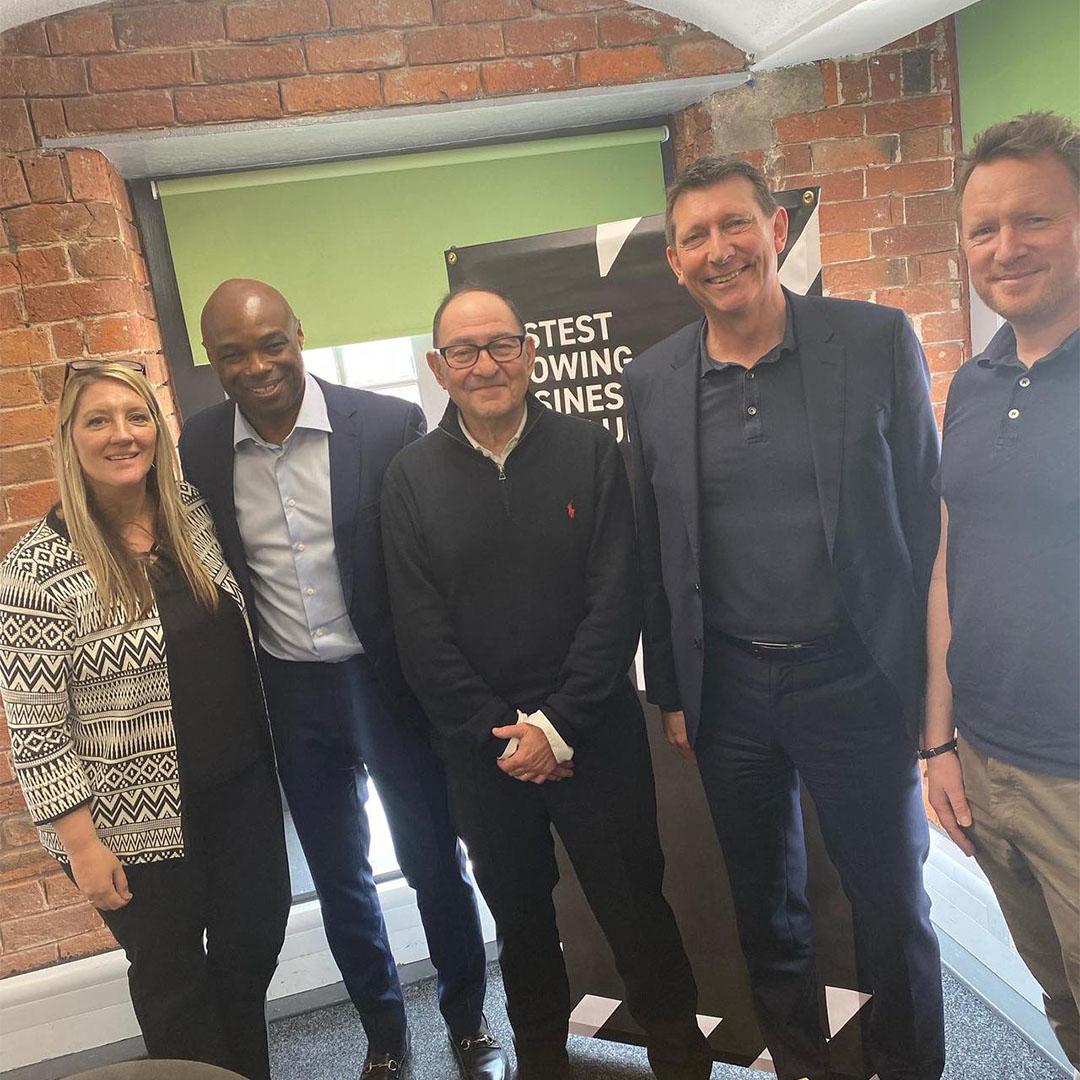 The man who was largely responsible for Manchester’s transformation through the 80’s, 90’s and noughties, talked to DIB members about the city’s regeneration and the key milestones that eventually saw Manchester become the undisputed capital of the North, including the Commonwealth Games, the Spinningfields development, and the emergence of Manchester City FC and the investment into East Manchester.

Sir Howard also advised on the recent ‘Greater Lancashire Plan’ and he urged business leaders and politicians alike to come together to achieve the success that he believes the county can deliver.

A full report on the event will follow in next week’s bulletin. 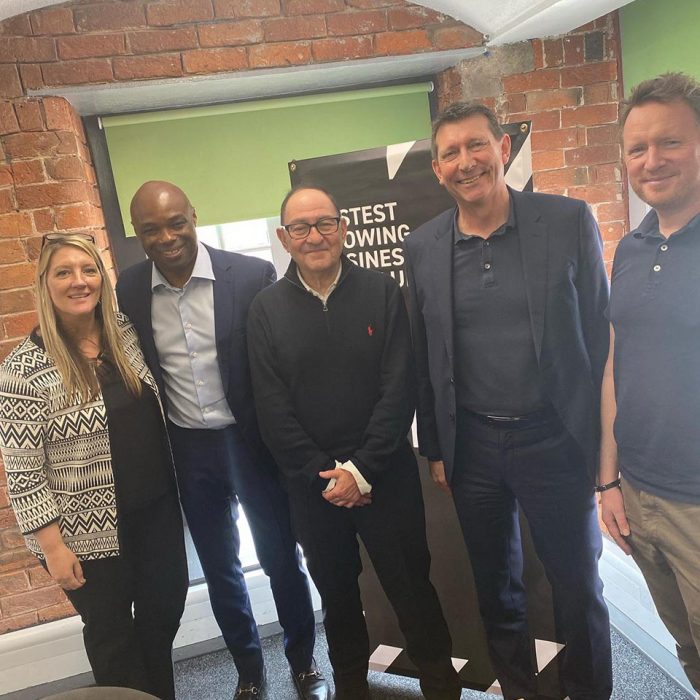 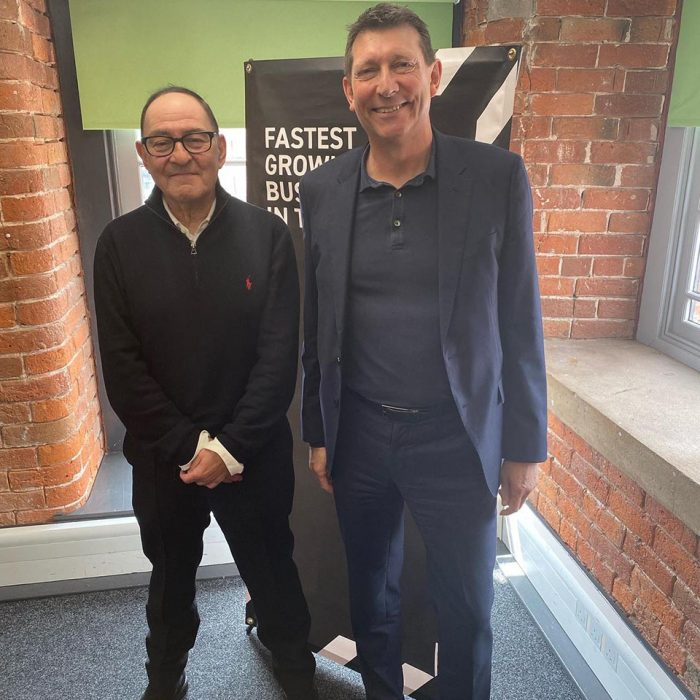 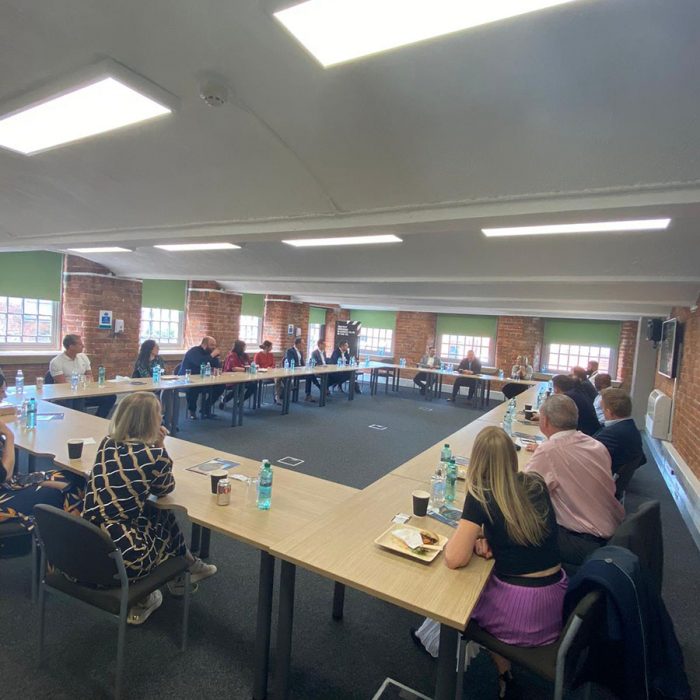 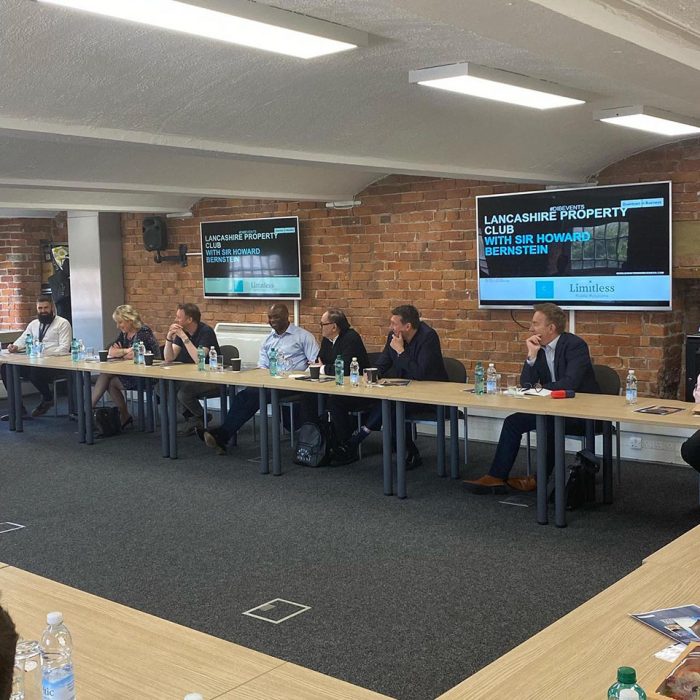 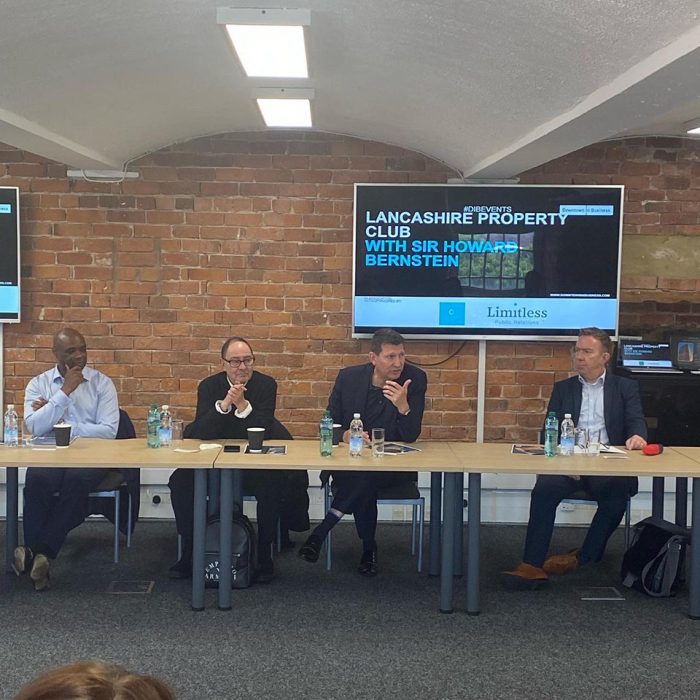 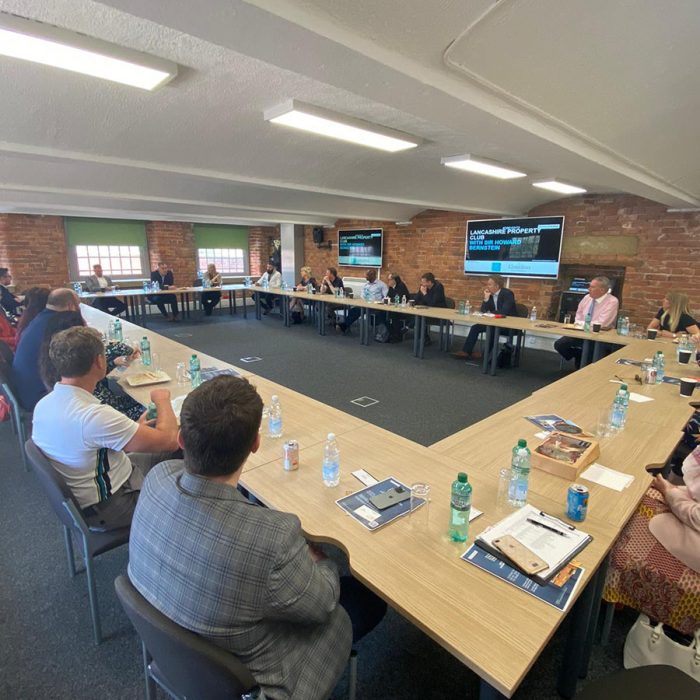 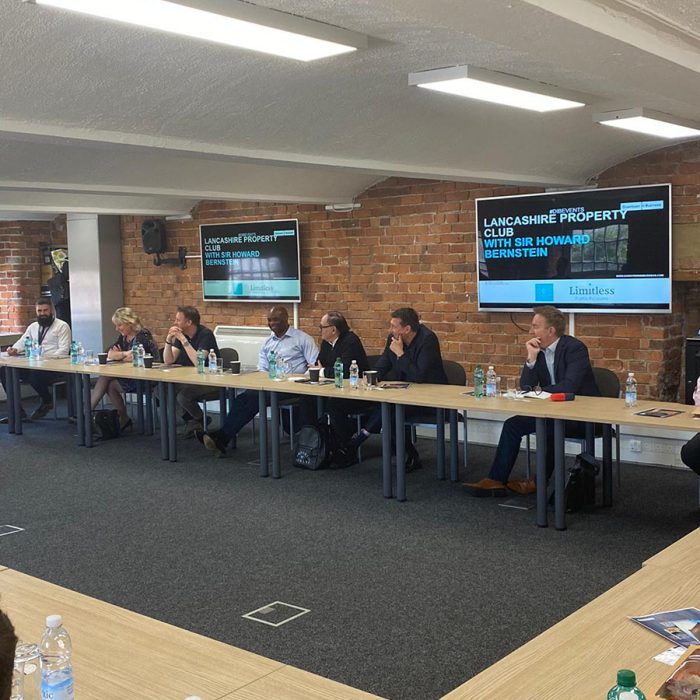 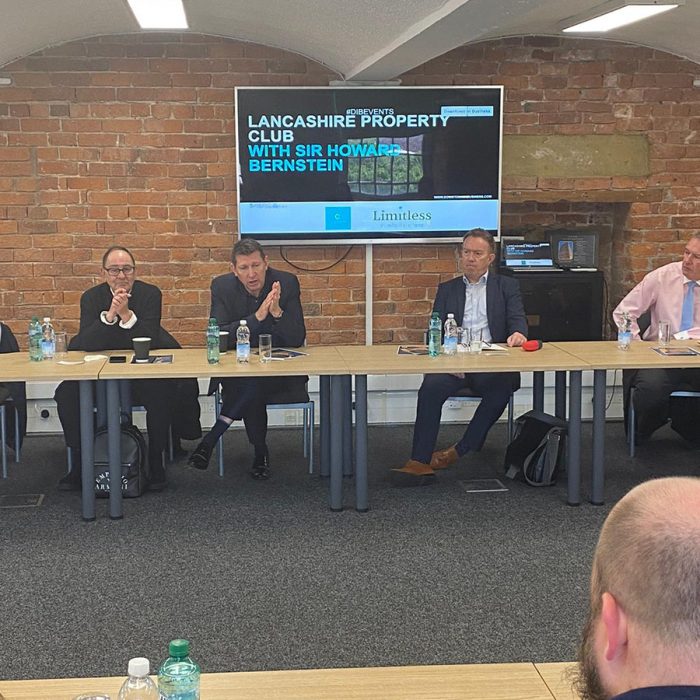 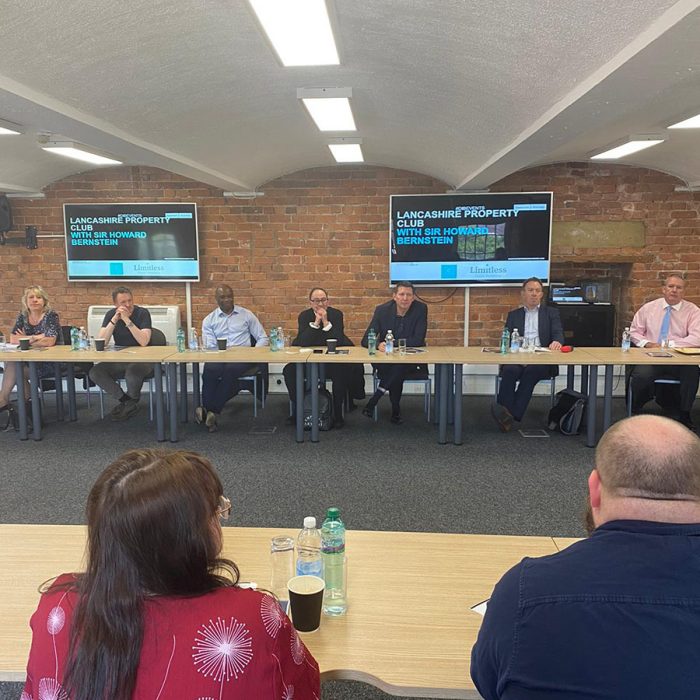 The recently opened Wheelbarrow located next to the Greenbank Sports Academy is racking up party bookings almost daily at the moment! From baby showers and christenings, anniversaries and special birthday’s, the stylish café, bar and event space is proving the perfect venue for get-togethers and celebrations of all sizes. 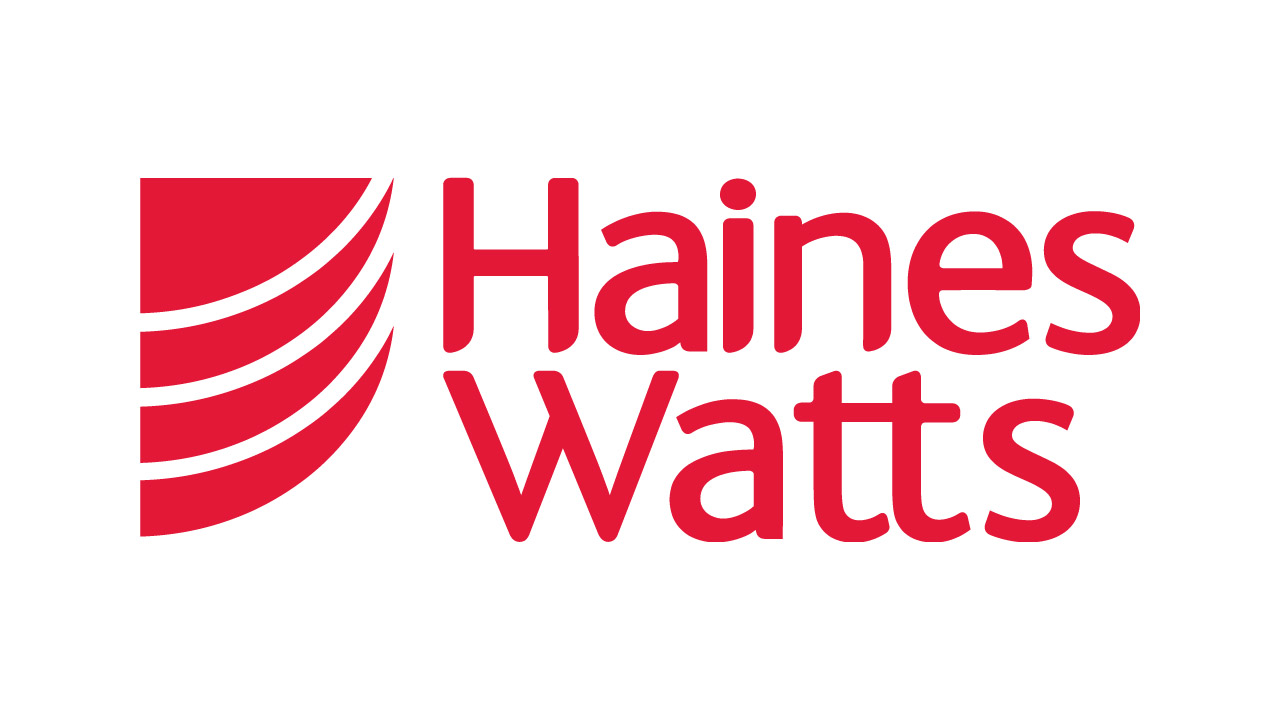 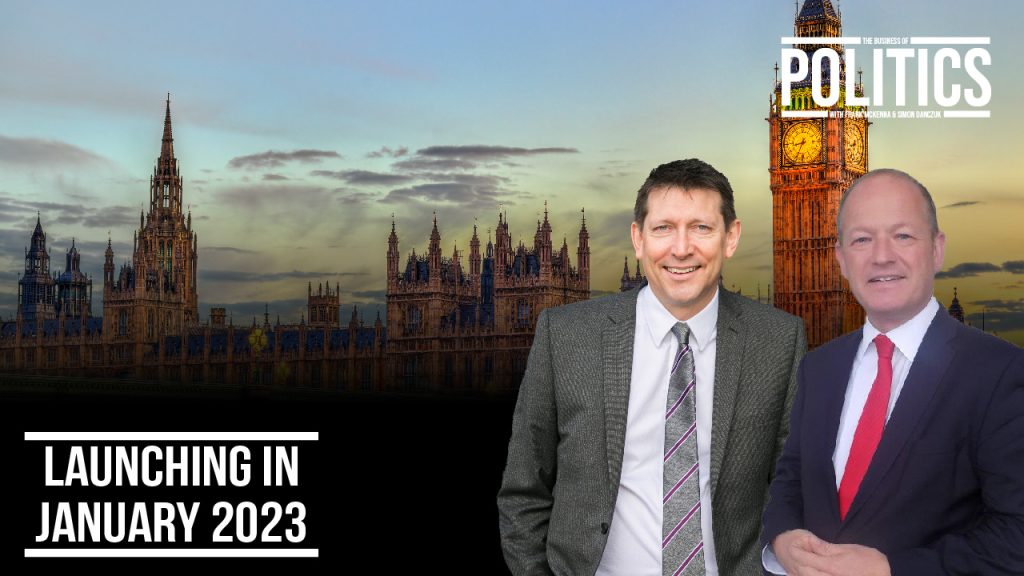 Business of Politics to be launched in New Year

The chief executive and Group chairman of Downtown in Business Frank McKenna, and former MP and political commentator Simon Danczuk will launch a new podcast in 2023.