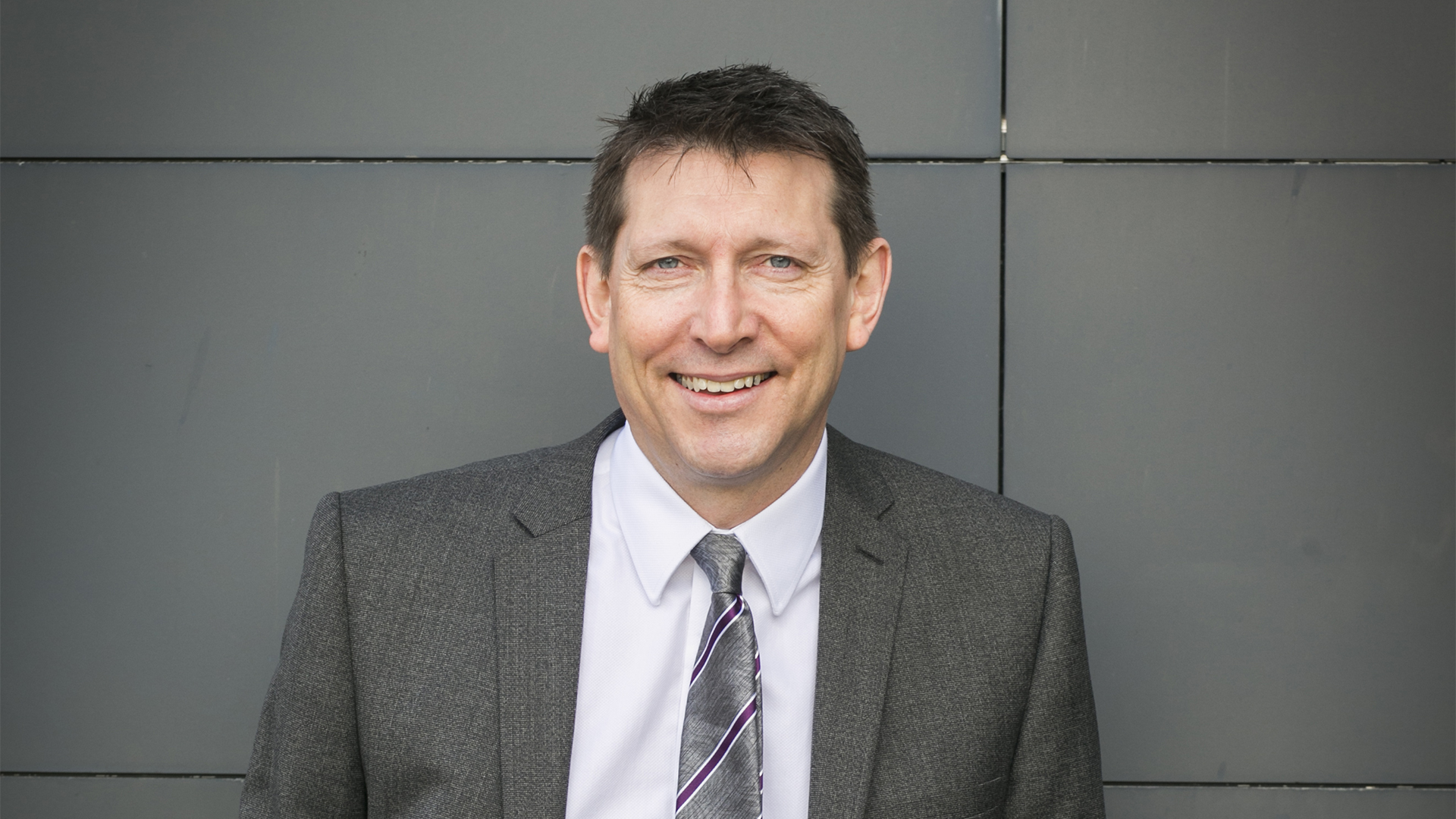 Any decision to scrap HS2 will be a huge blow to the ambitions of the Midlands Engine and the Northern Powerhouse and make a mockery of claims by the government that they are serious about re-balancing the UK economy, according to the chief executive of Downtown in Business Frank McKenna.

His comments come as it was announced that the multi-billion- pound rail project is to be reviewed and potentially aborted by the end of the year.

“This is a depressing announcement from government and flies in the face of everything Boris Johnson has been claiming since he became Prime Minister.

“HS2 is not a nice-to-have vanity scheme as its critics claim. It is a long overdue infrastructure project that will drag the rail network beyond our capital city out of the nineteenth century and into the twenty-first.

“The £55 Billion that is being quoted as the cost is chicken feed when you consider that this investment will last into the next century and beyond. Equally, the significant benefits this will bring to the improvement of economic growth, business performance and productivity in the north and the midlands are huge and have been evidenced in many credible studies during the past decade.

“I am afraid that this is looking like a political decision made for short term gain in Tory marginals, rather than a decision made in the national interest for the long term. Our regional mayors Andy Street, Andy Burnham and Steve Rotheram must be supported by business leaders at a local and national level to reverse this wrongheaded approach to an infrastructure scheme that let’s face it, would face little or no scrutiny if it was taking place in London.

“I would also warn against being seduced by promises of more localised investment projects as a potential replacement for HS2. We need and deserve both. The idea that we should have to make a choice between good links locally or good links nationally is no choice at all.”