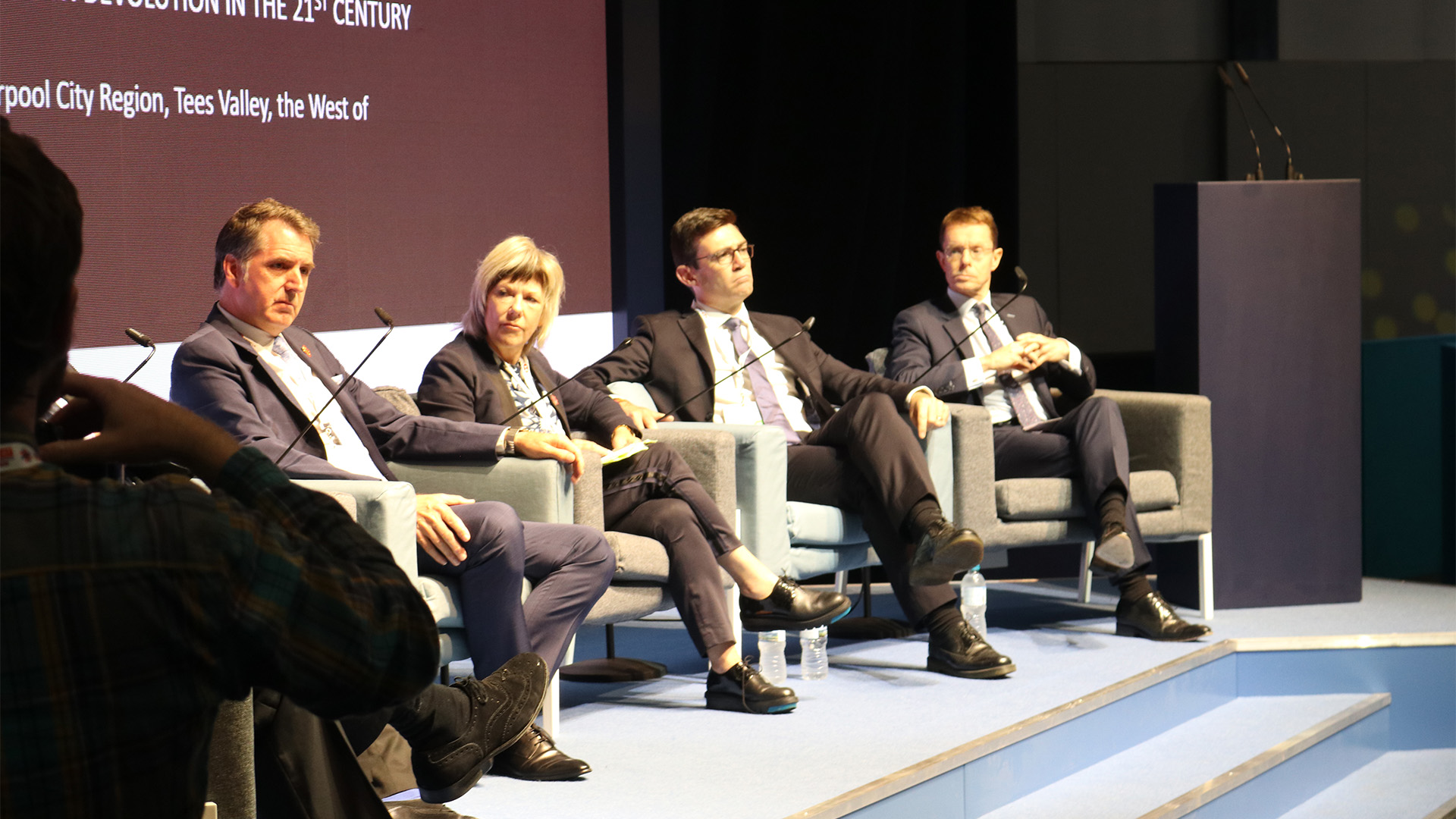 Downtown in Business was among a prestigious group of organisations contributing to the International Business Festival 2018, hosted in Liverpool.

The 9-day festival offers a series of discussions and debates across a range of sectors by leading business personalities and entrepreneurs. In classic Downtown fashion, we hosted a series of events focusing on what has come out to be the festivals highlight statement by London Mayor Sadiq Khan – Invest in Business.

This attitude was praised by London Mayor Sadiq Khan and shared as a leading tip to Metro Mayor for the Liverpool City Region, Steve Rotheram. “Invest in business” is a statement that resonates a much needed moral lesson to all public leaders. The social ecosystem of investing and supporting business permeates into a much greater community good which ultimately feeds back into what should be an overall goal, economic and social growth.

The festival was not short, though, of reflecting the rich opportunities in the North West and on a smaller scale, Merseyside. The Future of Liverpool & Wirral Waters breakfast (hosted by Downtown at the Pullman Hotel) assessed the gentrification of Birkenhead, with Phil Davies of Wirral Growth Company highlighting the importance of utilising the land space on Wirral to relieve the city from the stress of the ever growing student population.

Throughout the day Downtown hosted multiple sessions with discussions spanning across topics of mayoral leadership, infrastructure development, and tourism. The day concluded with ANS chairman and founder Scott Fletcher MBE sharing tips on how to make your first million pounds, but Fletcher was sure to highlight the incredible social contributions a company makes to its community.

What is most obvious a lesson coming out of the insightful look into devolution and innovation in Liverpool is that this city is not short development or at least individuals who want to see and be a part of the city’s development and gentrification.