Ikea out, devolution in Lancs?

Ikea out, devolution in Lancs? 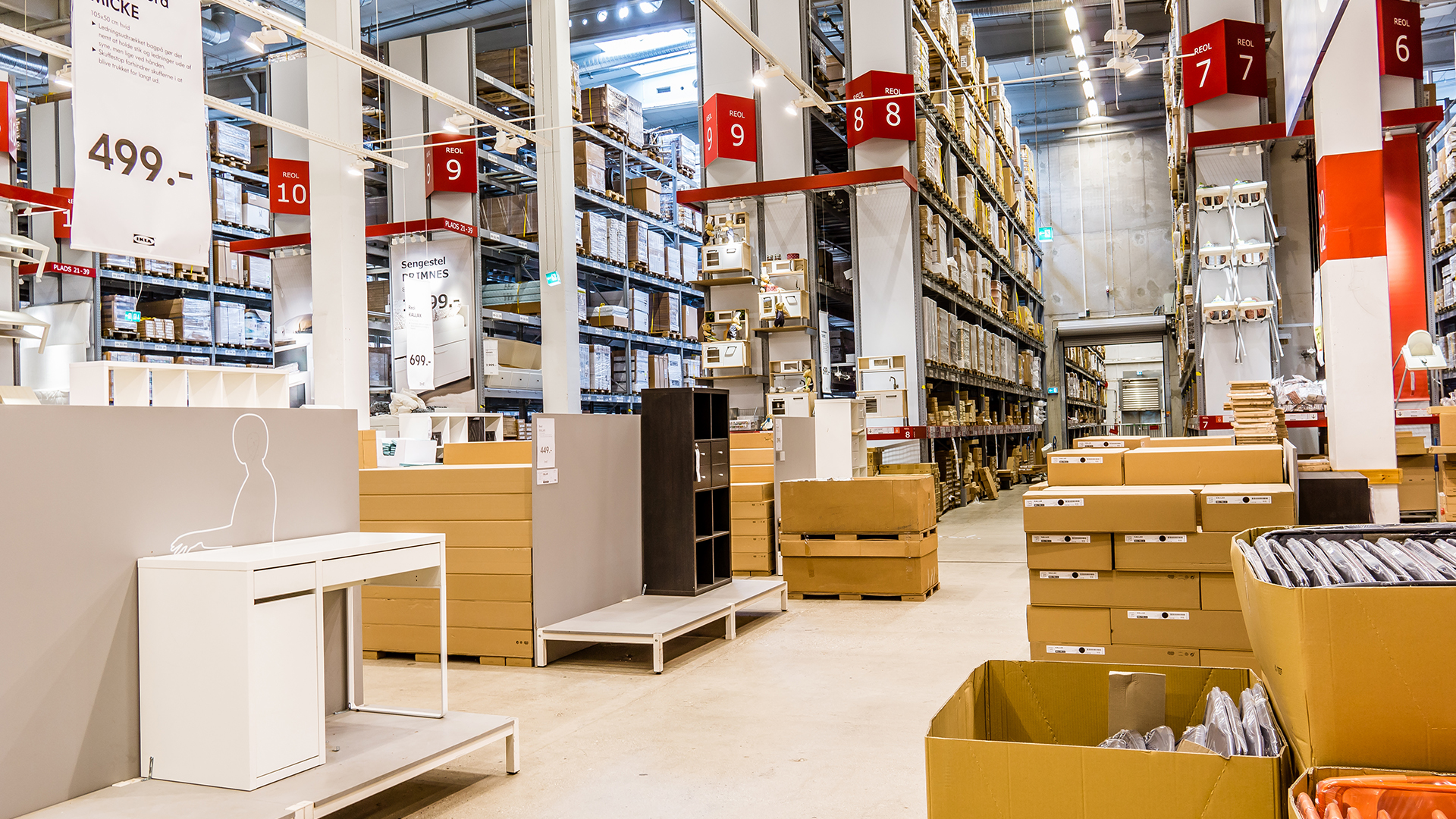 Was it the shock of IKEA pulling out of a major investment in the Cuerden Retail Park near Preston, that has banged Lancashire heads together?

Weeks after the furniture giant turned its back on being the anchor tenant, comes the news that a Lancashire devolution deal might be on the cards after all.

In the run-up to the International Festival of Business getting underway in Liverpool next week, I am looking at the economic outlook in the North West. We’ve already seen that Manchester is shaping itself for an economy based on its increasingly young and skilled workforce. The Liverpool City Region has put on a growth spurt that compares favourably with its rivals. So, what about Lancashire and its city of Preston?

In launching his latest devolution drive, the county council leader Geoff Driver said, “for too long we’ve seen money pouring into Manchester and Merseyside, now is the time to create jobs for our residents.”

The link between job creation and devolution is not always clear but greater collaboration between the multiplicity of local councils in Lancashire in areas like transport, jobs and housing would be no bad thing.

But we have been here many times before. Only last November devolution talks collapsed when four councils, including Lancashire County Council, pulled out of talks. The sticking point was the government’s desire for an elected mayor in return for government devolution cash. It is not clear if that demand has gone away.

There’s another problem. Downtown has argued for years that Lancashire is over-governed with a dozen district councils, two unitaries and the county council. The opportunity for disunity is ever present. Even now Fylde district council is not part of the renewed bid for devolution. It is also reported that the councils are reluctant to call this a Combined Authority which suggests this is a “toe in the water” initiative rather than a confident stride forward.

With that in mind, we need to look at tangible signs of economic improvement centred on Preston while we wait to see if a devolution deal is secured and afterwards jobs follow.

The city has attracted considerable praise for spending locally. For instance, in 2013 it found that only a fraction of the £1bn spent by the city’s institutions like the university, police, hospital and housing associations went to Preston businesses. Because of the local spend Preston Model, a £600,000 printing contract for Lancashire Police was kept in the city and local farmers benefit from the £1.6m county council food budget. Investment from Lancashire Council’s pension fund may soon be helping to circulate wealth in the city rather than extracting it. Ideas about legal requirements on employers to use local labour or procure goods locally are more controversial but the Shadow Chancellor John McDonnell has expressed his enthusiasm for an approach that “democratises wealth”.

Meanwhile, Preston, like everywhere else, is battling with the retail revolution. It may benefit from IKEA’s decision not to go ahead with its Cuerden development. Increased construction costs were partly blamed. The company is looking at smaller city centre-based units.

With the University of Central Lancashire in its midst and British Aerospace at Salmesbury and Warton nearby, Preston has a bright future providing the government navigates the Brexit rapids successfully.

That matter will preoccupy next week’s International Festival of Business.