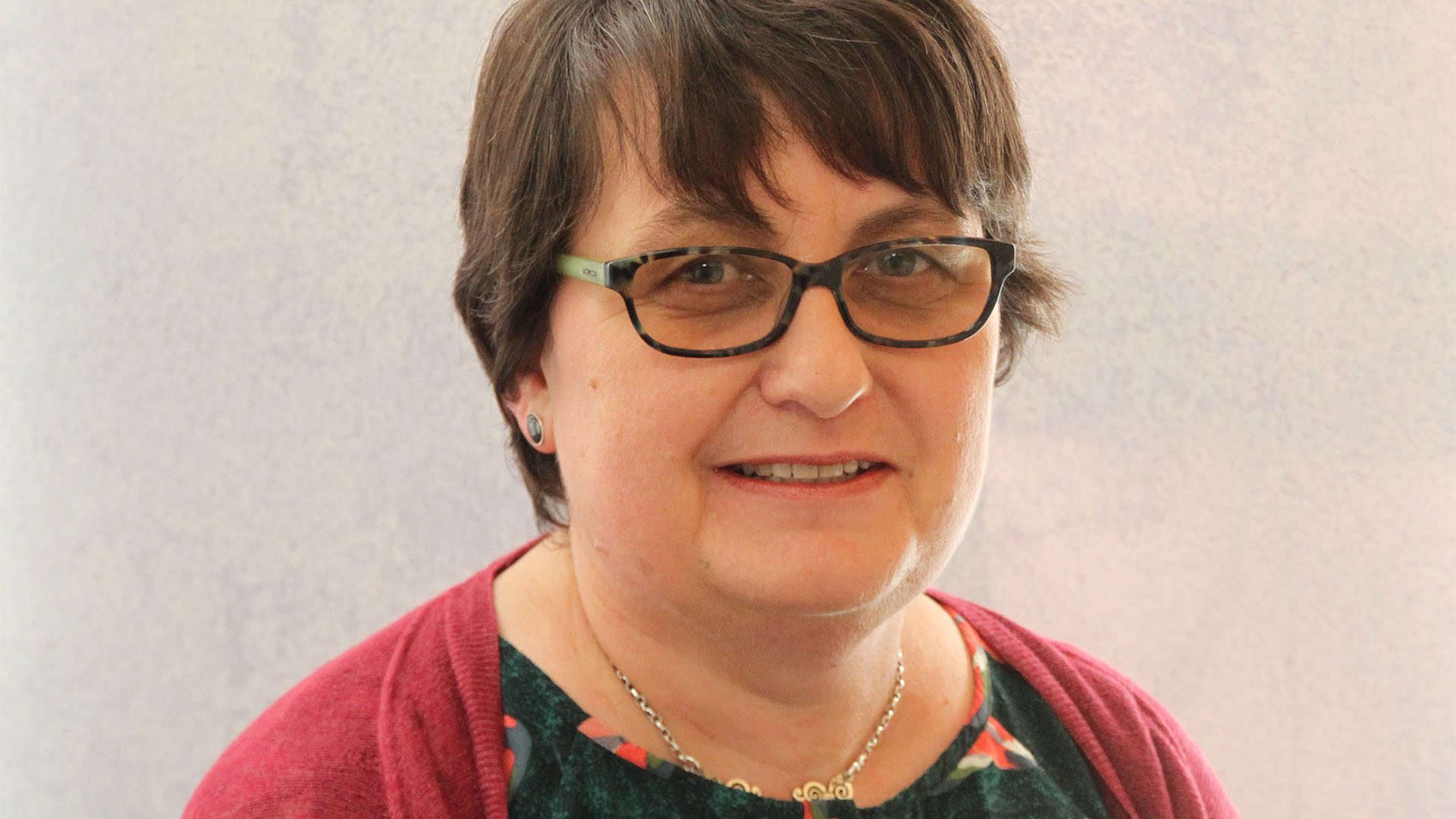 A leading University of Central Lancashire (UCLan) academic has been recognised for her global research contribution to food science by a major international academy.

Carol Wallace, Professor of Food Safety Management Systems, has been awarded a Fellowship by the International Academy of Food Science and Technology (IAFoST).

She is among only 30 prominent global scientists to be part of the 2020 Class of Fellows and one of only three academics in the UK to have been recognised.

Fellows elected to IAFoST are acknowledged by their peers as outstanding representatives of international food science and technology. Members serve as independent persons to work and promote high standards of ethics and scientific endeavours.

Carol’s background is in microbiology and applied food safety while her career spans 35 years in the food industry and food safety education.

Commenting on the prestigious honour Carol said: “I’m really delighted to have been elected as the Academy only selects a small group of new fellows every two years and a maximum of 30 people globally. Receiving this recognition for thefood safety work I’ve undertaken throughout my career is a real honour.”

IAFoST is an arm of the International Union of Food Science and Technology (IUFoST), which was set up to ‘identify and recognise individuals distinguished by their scientific and professional contribution to food science and technology.’

Judith Meech, IUFoST Executive Director, added: “Professor Wallace was nominated and elected by her international peers, all eminent food scientists.  She is a recognised world-leader, committed to the development and implementation of food safety management systems.  These systems, which translate fundamental research to practical applications, continue to have a significant impact in developed and developing countries.”

The induction ceremony, to celebrate new fellows, should have taken place at the 20th World Congress of Food Science and Technology in Auckland, New Zealand but was unfortunately cancelled due to the coronavirus pandemic. However all the 2020 fellows have been invited to an in-person ceremony at the next world congress, which will be in Singapore in 2022.