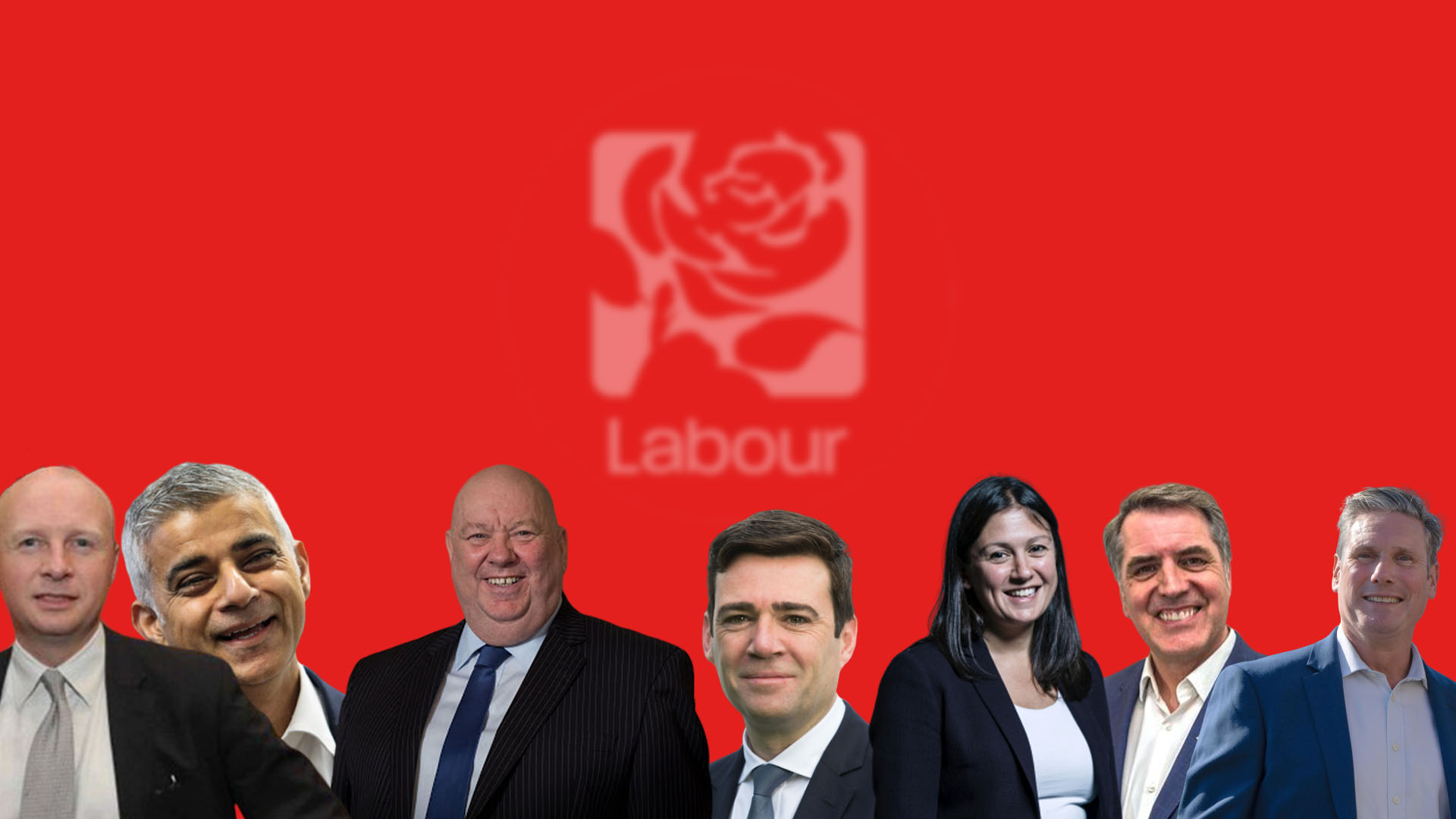 Since Jeremy Corbyn’s election as Labour leader in 2015 many mainstream party members and supporters have felt alienated from a party that they had emotionally and instinctively supported all their adult lives.

The organisation was subject to a hostile takeover from a combination of discontented hard- left Labour members, led by Corbyn, and a variety pack of lunatic fringe extremists groupings from the Socialist Workers Party through to Respect, whose main objective was to control the internal mechanisms of Labour, rather than win the power of government.

The trials and tribulations of the past five years are too many to detail in a blog. I am sure several books are on the way to explain the disastrous implosion which culminated in the party’s biggest General Election capitulation since 1935.

The reaction from the leadership and its acolytes to the catastrophic defeat was to blame the media, Brexit policy and moderate Labour MPs. The truth is that the UK was not, and will never, elect a government on a platform of 101 pie in the sky promises from free Broadband to compensation of WASPI’s at a cost north of £40 billion – led by a character like Corbyn.

Thankfully, it would appear, the majority of the party and the 100,000 new members who have joined or re-joined Labour since the General Election, have a more realistic view of life.

The clear frontrunner for the role of Corbyn’s successor is Keir Starmer. The Wigan MP Lisa Nandy has done better than many anticipated and is still the dark horse in the race. Rebecca Long-Baily, Jeremy’s chosen one, is struggling to gain any genuine momentum (forgive the pun) for her campaign.

We have to wait a few weeks yet to see if Labour at a national level has come to its senses, but if the selections for the upcoming mayoral elections are any guide, then it seems that Labour is, indeed, coming home.

Twelve months ago, I was told that in the hotbed of militancy, Liverpool, the effective and robust city mayor Joe Anderson would be ousted and replaced by a hard-left candidate. Anderson has defied those odds by some considerable margin, enjoying an 80% plus endorsement from local party members to secure his party’s nomination for the May poll.

Even more tellingly in the West Midlands former Blairite Minister Liam Byrne has won the right to contest the regional mayor’s position currently held by Conservative Andy Street, beating into third place the woman representing the politics of the madhouse, Salma Yaqoob.

In London, Greater Manchester and the Liverpool City Region, Sadiq Khan, Andy Burnham and Steve Rotheram respectively will contest the mayoral elections for Labour. All three are ‘mainstream’ Labour politicians.

If this direction of travel continues and a more pragmatic policy programme emerges in the coming months then, despite the lower Labour numbers on the green commons benches, Boris Johnson’s government may well have an opposition to be wary of.

Given the shenanigans of Boris and his top team in the last seven days, that can’t come soon enough. Banning certain media outlets from press briefings, questioning the authority of the judiciary and demanding your Chancellor sack his trusted advisers is more akin to the actions of a Putin-like regime rather than a British government.