Is the Prize worth the Price? 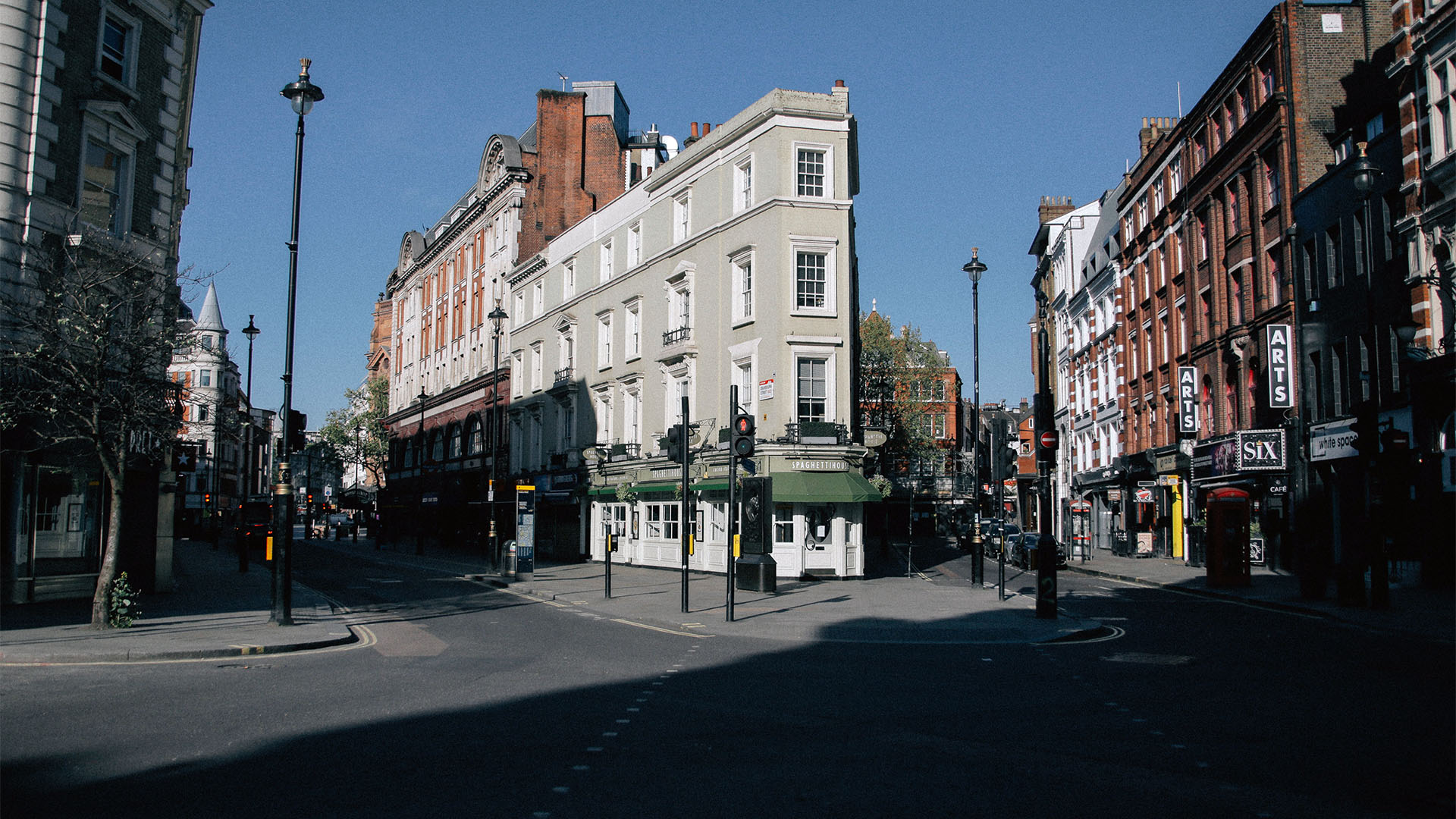 As the latest unemployment figures indicate that nearly 700,000 people have lost their jobs since the Covid-19 crisis began five months ago, a business leader has called on the government to review its criteria for local lockdowns and further restrictions, or face the prospect of an unemployment epidemic.

The chief executive of business lobbying organisation Downtown in Business (DIB), Frank McKenna, said that the economy was now on the precipice of a long-term depression if the government did not change course.

“The official figures announced today show that the jobless total has risen by over 4% since March. Given that the government’s furlough scheme is about to end, and that a threat of lockdown is hanging over many towns and cities across the UK, this is the tip of the iceberg.

“It is not just the hospitality sector that is at risk. The zombified state of our city centres and the disruption being caused by the government’s chaotic approach to the pandemic is resulting in firms now reviewing their staffing levels for 2021.

“With the latest Institute of Employment Studies survey predicting that the number of redundancies planned in the UK will now exceed anything seen in at least a generation, surely it is time to ask the question ‘Is the Prize worth the Price?

“Is the ‘R’ rate the only measure that we should be using to dictate future policy? Should we not be looking at the number of hospitalisations and the number of deaths as the true indicator of the impact of Coronavirus?

“I think it is now imperative that the government, alongside regional mayors, start to have a serious conversation about the wider, long-term economic impact that the current policy will have on the country. If we don’t change course, then an unemployment figure north of 3million is inevitable.”

Mr McKenna also said that more detailed data about other social and health consequences of the lockdown needs to be revealed.

“How many cancer operations have been cancelled? What is the increase in reported domestic violence case? What spike have we seen in child abuse cases? Have suicide rates changed? What is the medium to long-term effects on students who had six-months out of school, with the prospect of further absence in local lockdown areas? What are the health implications, particularly in areas of deprivation, resulting from an explosion in unemployment?

“I am amazed that these questions are not exercising the minds of our senior decision-makers. It is time that we had a more rounded, strategic debate about our approach to Covid-19. We are sleepwalking towards a host of problems that could make the current challenges look like a cake walk in comparison.”