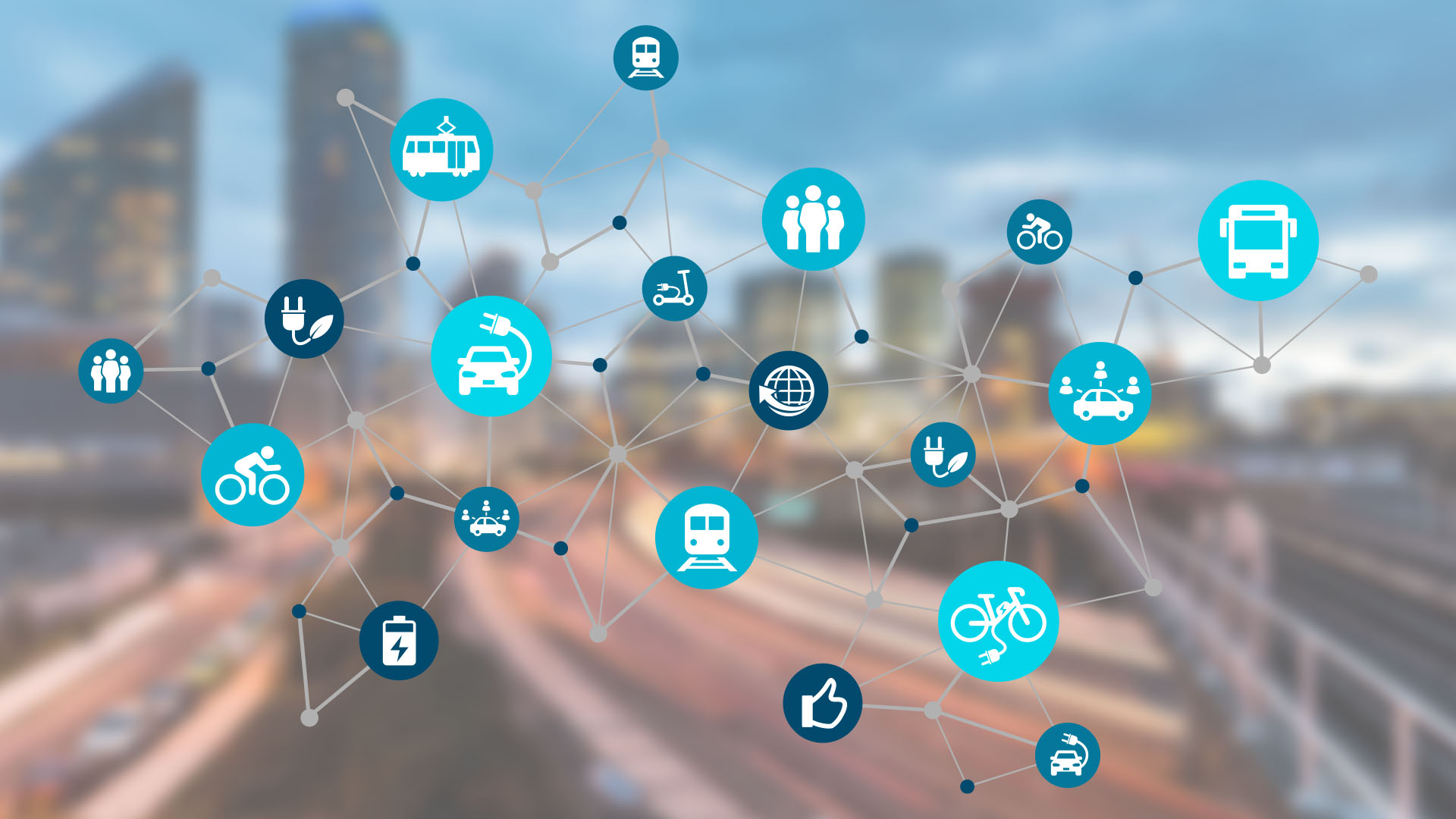 It’s been a whirlwind start to the New Year for Downtown in Business, with over a dozen events hosted across the country already.

As always, an eclectic mix of subjects have been covered at those events, including the visitor economy, property and regeneration, new football stadia, business management and leadership and skills.

However, the one thing that has been raised at virtually every single one of them is transport.

The creaking infrastructure and poor connectivity across the country is being seen increasingly as the single biggest challenge to business growth and improved productivity.

The well-rehearsed arguments about HS2 appear to have won the day if Chancellor Sajid Javid’s comments are anything to go by. It would be beyond foolish for the project to be cancelled – not least because the government would be writing off more than £12 Billion and throwing a number of construction companies and their workforces to the dogs.

Don’t be surprised if the project is re-packaged and presented somewhat differently by the Prime Minister in the coming weeks, but all the indications are that the much overdue improvement to capacity that HS2 brings will get the green light. West Midlands mayor Andy Street has been pivotal in keeping the initiative on track (forgive the pun).

Equally, Northern Powerhouse Rail is essential if the stated ambition of ‘powering up the north’ is to be achieved. Despite re-nationalising Northern Rail, there are much bigger issues for the government to contend with if they are to deliver for their new won supporters across the ‘red wall’.

The train stock is nineteenth century. The track too. Many northern towns are isolated from the economic growth hubs of the cities. The frustration from businesses like mine who operate across the north is at breaking point. The metro mayors of Manchester and Liverpool are on the front-foot with a swathe of northern Tory MPs backing them in their demands for big investment in rail improvements.

London is seen as being rather privileged when it comes to spending on its transport network. However, at the Downtown breakfast forum with the capitals Deputy Mayor for Transport, Heidi Alexander, she presented a compelling case for additional resources to complete Cross Rail and to improve the London bus offer.

Among one of several killer facts, Alexander pointed out that calculations based on London’s population is a little disingenuous. The fact is that our capital city has to cope with around 2 million visitors a day. That’s a lot of people to move around.

It was interesting that Heidi had buses on her agenda. It will be a hot topic in Liverpool, Manchester and Birmingham this year. The role of regional airports too need to become a more natural inclusion in conversations about transport strategy moving forward.

Finally, there is the car. It’s not going away and the road network and the state of our highways cannot be ignored. Smarter motorways are being developed, but not fast enough, and the nations A and B roads are in an appalling state.

That’s a long list of challenges for Boris Johnson and his government to grapple with. But if UK Plc is to survive and thrive post-Brexit big, serious infrastructure spend isn’t an option – it’s a must.