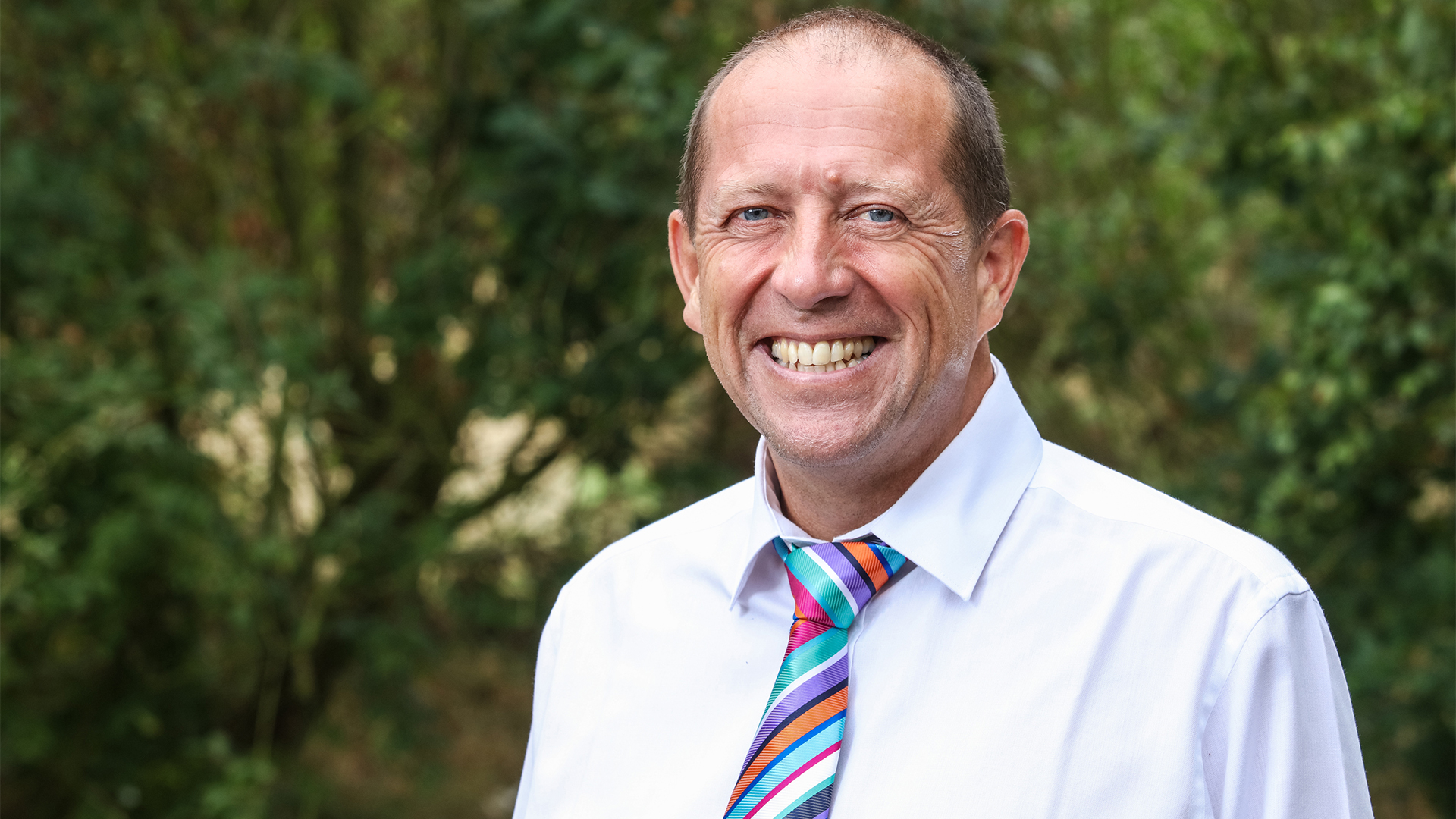 It’s lucky number seven for Liverpool-based mechanical and electrical engineering consultancy, Steven Hunt & Associates, who have reaffirmed its status as the leading M&E engineering specialists in the North West with news of seven new deals.

The family firm, who this year celebrates its landmark 30th anniversary, continue to build on the momentum of recent years, despite, like many companies in the sector, facing huge challenges as a result of the ongoing Brexit crisis.

The company, which is the only BIM level 2 certified M&E consultancy in the North West, has landed two big residential jobs in recent weeks – and will help design all of the mechanical and electrical services for an eight-storey residential block in Stevenage, Hertfordshire, worth £11m, and a 115-bed student accommodation in Gloucester, Gloucestershire, worth £6m.

Building on its reputation in the healthcare sector, Steven Hunt & Associates has also been appointed by The Christie Private Care, in association with HCA, to design a new operating theatre at the Manchester hospital – a project worth £5m; while Leeds General Infirmary has selected Steve Hunt and his team to embark on a new project to replace a number of the hospital’s existing theatres.

The Speke-based firm has also been appointed by Edge Hill University in West Lancashire, Stoke-on-Trent City Council and Merseyside Police, to join their respective supplier frameworks, again, further endorsement for the company’s solid reputation as the next generation of engineering specialists, breathing life into the buildings of the future.

“If you had told me back in 1989 that in 30 years time the company would still be here, and still be flourishing, I probably would not have believed you. We are having a fantastic year so far, and we are thrilled to be able to announce these exciting new project wins, especially during a period of great uncertainty in the marketplace due to Brexit, and at a time when the healthcare sector has been hit particularly hard with budget cuts and a spending freeze.

“We end our 30th anniversary year on a high, and it is testimony to my dedicated 21 strong team that we enter into our 31st year with confidence.”

The news comes after Steve won the prestigious Outstanding Achiever Award at the 2019 North West Regional Construction Awards – recognised as one of the most significant celebrations of best practice and best value in the construction sector across the North West.

Steven Hunt & Associates work across a wide range of sectors including healthcare, residential and education. Notable projects include Paddington Hotel in Liverpool, Eclipse residential development at Baltic Triangle, Royal Bolton Hospital, Royal Court Theatre in Liverpool, North Manchester General Hospital and Cypress Building for the University of Liverpool. The firm has also been appointed to work on the new Rutherford Cancer Centre in the Knowledge Quarter.