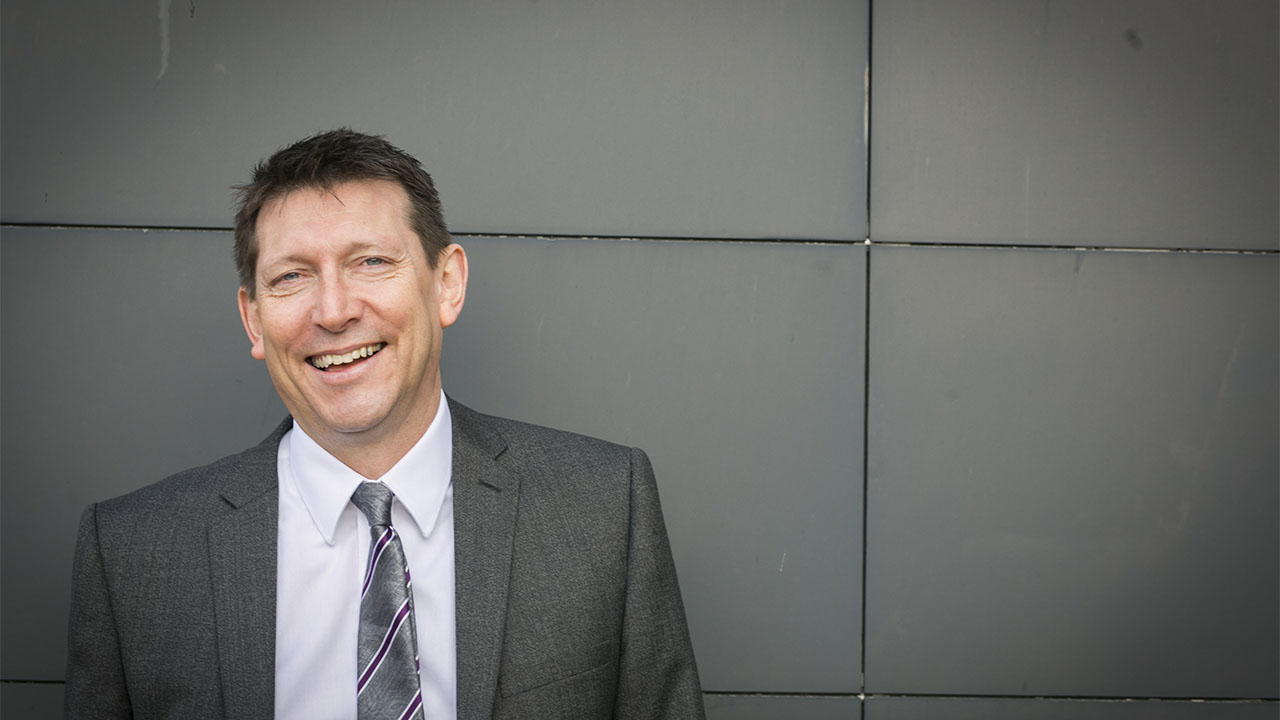 This week I purchased a book by Lord Andrew Adonis entitled ‘It’s the Leader Stupid.’

I haven’t started reading it yet, let alone finished it, but talking with him at a dinner recently, the author is offering the premise that leadership is what matters more than anything else in politics, with everything else secondary.

That is not what leading Social Democrats necessarily thought back in the Nineties, when Bill Clinton ran his Presidential campaign on the mantra ‘It’s the economy. Stupid’ and a few years later New Labour under Blair and Brown adopted much the same mindset.

However, in the twenty-first century, across much of the globe, progressive political parties that dominated the latter part of the twentieth century, have gone into decline. The suggestion is that Conservatives and the Right don’t necessarily have the best policies – but they do have the better leaders. And, indeed, it is also fair to argue that it was better leaders, rather than ‘the economy, stupid,’ that saw Clinton win in the States over George Bush Snr, and Tony Blair crush John Major’s Conservatives in his 1997 election landslide victory.

Indisputably, the current occupant of number 10 Downing Street Boris Johnson owes his healthy parliamentary majority to the electorates overwhelming favour toward him over Jeremy Corbyn – and up until recently, his polling numbers bested Keir Starmer too.

It is largely for this reason that the Prime Minister has been able to continue in office relatively unscathed, despite a whole range of mistakes and mishaps that, in other times, would have brought a government crashing down. A combination of sleaze, social care reform, and Peppa Pig, may see his popularity shrink – but I wouldn’t write him off just yet.

He is, rightly or wrongly, seen as a strong leader, with conviction and a vision. As was Blair, as was Cameron, and as was Thatcher. Unless and until Keir Starmer can convince the electorate that he has those qualities then ‘it’s the leader, stupid’ will continue to be unwelcome news for Labour.

But ‘it’s the leader, stupid’ doesn’t just apply to politics. According to leading members of the DIB network, it matters to cities too.

Our series of Roundtable discussions looking at the state of our post-pandemic economy, and the regeneration and investment opportunities that exist in the places where Downtown operates, have all referenced Manchester’s success as compared to other provincial cities, and, in some respects through gritted teeth, an acknowledgement that the undisputed capital of the North is the blueprint that lessons should be learnt from.

This, of course, is both pragmatic and somewhat obvious. But, even if a city adopted the Manchester playbook verbatim, the chances are that they still couldn’t deliver what Manchester has. Why? Because they wouldn’t have Sir Howard Bernstein and Sir Richard Leese in charge, that’s why.

It’s the leader, stupid applies to politics – and to cities too.