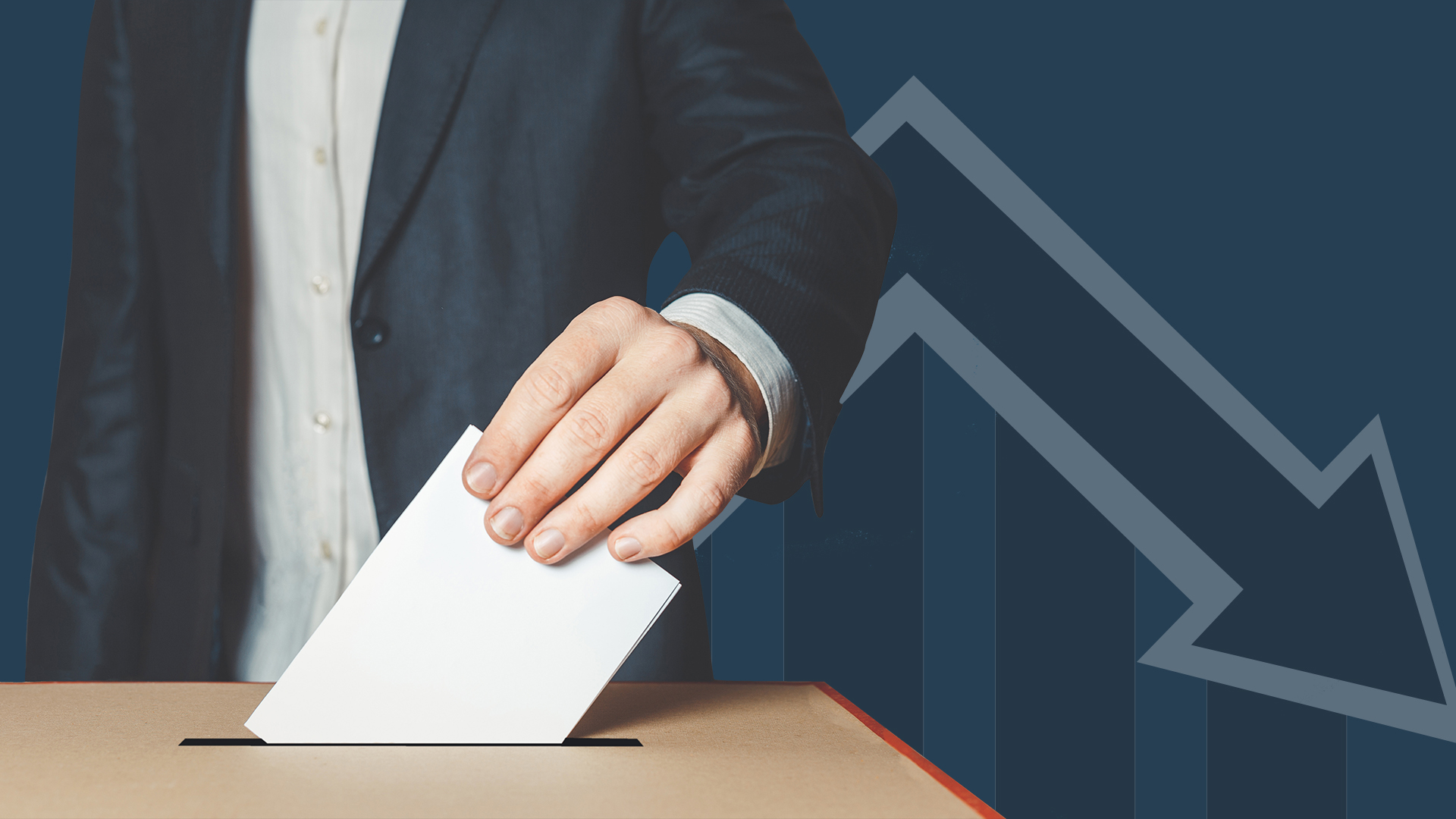 The world of politics has been dominated by one subject for three years now. Brexit has overwhelmed our political system, to the extent that virtually nothing other than the UKs departure from the European Union exercises the minds of our parliamentary leaders.

Indeed, such is the domination of an issue that has poisoned our politics and divided our nation, that the hundreds of other challenges the country faces have been relegated to the point of being largely ignored.

However, at the school gates, on the bus or in the Dog & Duck, people are far more concerned with the NHS, housing shortages, wages, job security, education and the future of the planet than the quagmire that Brexit has turned out to be.

That has not prevented professional political commentators from devoting endless column inches and thousands of hours of screen time to those who have become beyond obsessed with the ‘B’ word.

They have been joined by an army of political ‘experts’ and keyboard warriors who chat endlessly on social media about things that they pretend to know about, from EU legislation through to the rules applying to the World Trade Organisation (WTO) – all with one thing in common. A steadfast belief that they are right. This goes for Ultra Brexiters and Ultra-Remainers alike.

The latest episode in what feels like a fantasy series that has run longer than ‘Game of Thrones’ came this week in the form of the European elections. On Sunday evening the results will be announced and we will have another round of Brexit discussion and debate. Nigel Farage will claim that because his party has topped the poll (which it will), there is confirmation of the country’s decision three years ago to depart from the ‘Brussels Bureaucracy’. Remainers will point to what I expect to be impressive showings for the Liberal Democrats and the Greens, whilst also highlighting the fact that those casting their votes for Labour, the Tories and Change UK as a vote to remain.

The fact is, nothing will be evidenced by Thursday’s poll, as I said in my recent blog ‘The Pointless Election’.

The turnout will be well below that of the referendum – indeed it may struggle to get above 40 per cent. This, would, in normal times, be enough for sensible political leaders and decision-makers to dismiss the result as what it is – a near irrelevance. Instead, it will push the Conservative Party further to the Right, leave Labour strategists scratching their heads and probably lead to Change UK licking their wounds and having the conversation with the Liberal Democrats that they ought to have had back in March.

Whatever happens next, one thing is certain. At least half of the population is going to be as dissatisfied with the eventual outcome of the Brexit horror show as fans of the Game of Thrones were disappointed in its finale last week.