It’s Time To Shout About Brum!

It’s Time To Shout About Brum! 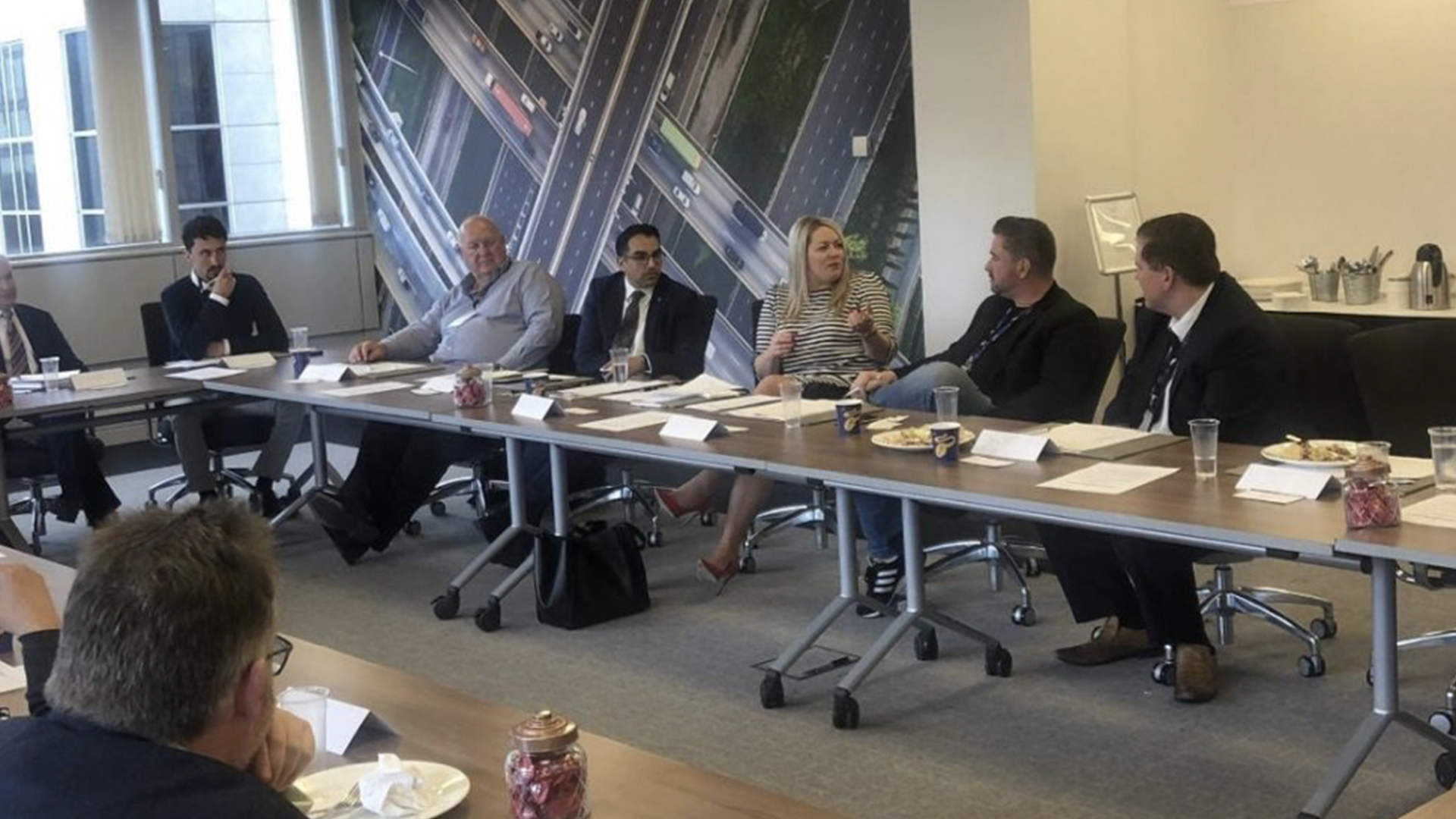 Last week, HDY mentioned how much we were looking forward to the second Downtown in Business event on the future of Birmingham’s brand, and boy, we weren’t disappointed!

Our very own founding partner Ed chaired the event yesterday, which was facilitated by Downtown in Business. As the gathering revealed, there’s a HUGE appetite from Brum residents to get involved and support the city and region. After the first session, the general consensus was that Birmingham needs to work with the surrounding areas and rebrand as the West Midlands, however, international investors do not necessarily know what the West Midlands is and, as such, it was decided that the attack brand should be Birmingham.

However, what echoed around the room is the feeling that there just isn’t enough information available about our great city.

What seemed to resonate was a desire for one central place to access facts and success stories from the region, as well as relevant logos and imagery that showcase how vibrant and modern Birmingham is.

Though West Midlands Combined Authority has started to gather this, the feeling around the room was that not enough people knew about it, so a communications problem that needs solving.

There was also a strong desire to have more information regarding HS2, the Birmingham Commonwealth Games, and other general plans for or news about the region and its upcoming events. Again, rather than there being a lack of information, we may just have more of a job to do in directing people to where it’s already available, and perhaps not allowing it to just be siloed quietly away.

Very encouragingly, there was also a strong belief in ‘self-ownership’ of Birmingham’s brand. As suggested by Amardeep Gill, Partner at Trowers & Hamlins, instead of waiting to be told what’s happening and where we are going, we can make a lot of difference ourselves. We can talk to our friends, family, colleagues and contacts and use our social channels to share the many success stories and amazing things happening in our city and region.

“Is that by London?”

As Shelley Lloyd mentioned, when we travel globally there really is a lack of recognition for Birmingham or where it is – if we want to be known as the UK’s second city, we really need to start promoting ourselves more. With the Commonwealth Games coming up, we have a powerful and real reason to showcase Brum to the world. On such a global stage, we owe it to ourselves to be briefed, empowered, passionate, and on-message. This way, the feeling was that we’ll be giving a clear narrative to attract tourism and further investment and skills to the region.

Matthew Nolan also mentioned Manchester, which has formed partnerships with other cities like Leeds and Sheffield. Manchester’s collaboration has been key to its success, is there an opportunity to for the West Midlands to work more collaboratively like this? After all, tourism coming to Birmingham is likely to visit places like Coventry, Stratford, etc. – so why don’t we work together more?

We’ve already come so far in the last 10 years. We are getting our swagger back, we are starting to get confident and we are hungry for more. The next few years will give us the opportunity to really make our mark.

We’ve all agreed to start using the hashtag #Birmingham more, with a focus on pushing the city. Will you join us?

If you’re interested to know more about the event and Downtown in Business itself, please contact Abby Goldie.

While you’re here, please don’t forget to vote for us as Digital & Creative Agency of the Year (and Ed James as Man of the Year!) at the Birmingham Downtown in Business Awards 2019!

Managing director of civil and structural engineering firm Sutcliffe, Sean Keyes, has been appointed as the new Association for Consultancy and Engineering (ACE) North West chair, following in the footsteps of the company’s founder John Sutcliffe, who held the prestigious title for a number of years in the early 2000s.