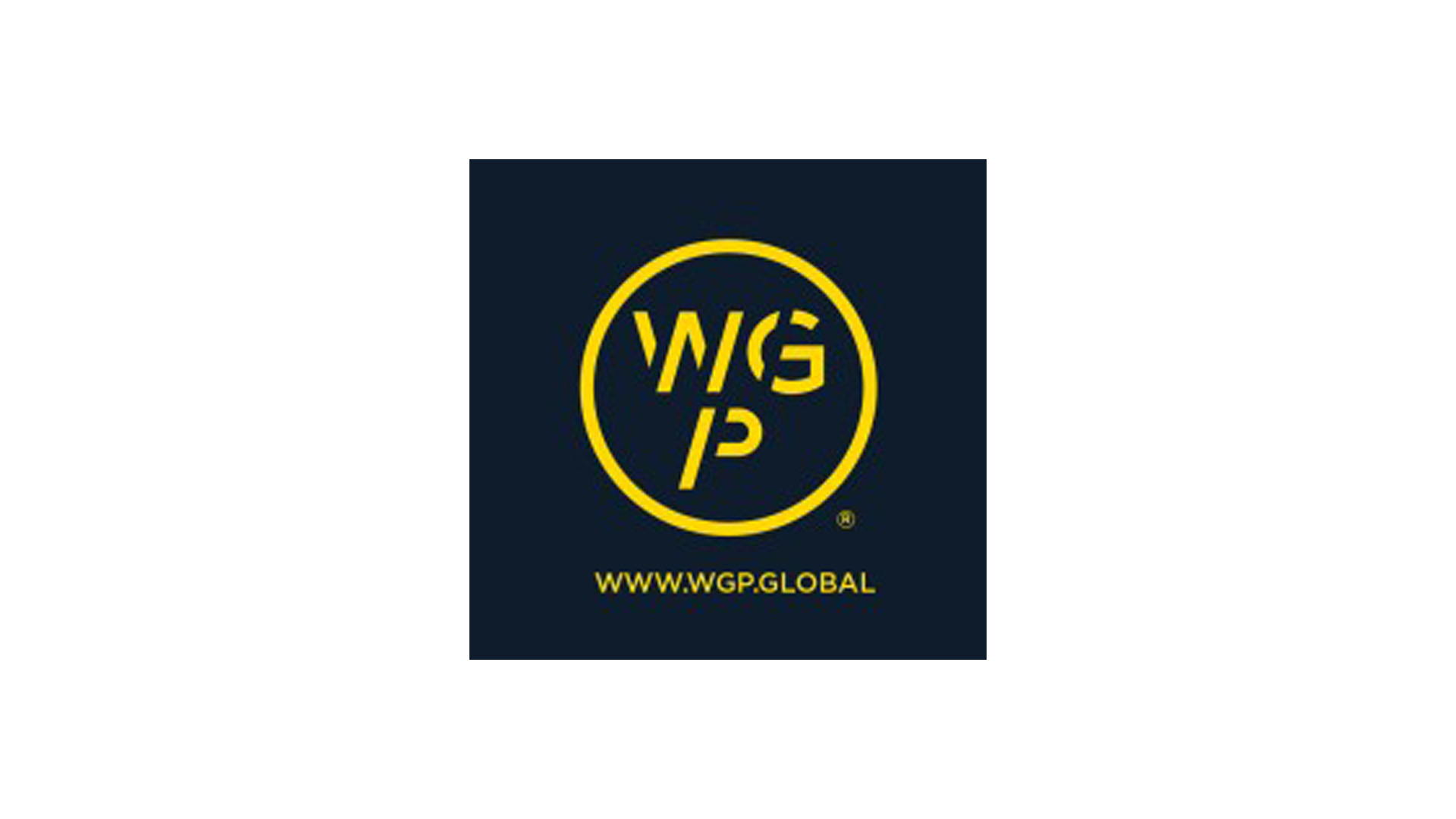 WGP Global, specialists in all aspects of business, law and finance, have hired industry veteran, Jerry Everett, a Canadian engineer, entrepreneur and executive, to become their Executive Vice President with a focus on market development in Europe, Middle East and Africa.

Everett has 25 years experience in the Information Communications & Technology sector, to include technical support, business planning, product marketing and international sales, and he has advised the Government of Malaysia on technology in healthcare. In 2002, he co-founded and built a profitable internet-enabled startup, OnConference, and also founded Sojourner Assay – an exploration and development company focused on innovating in the mobile & telecommunications market.

President and co-founder of WGP Global, David Orchard, said: “We are delighted to welcome Jerry to WGP. His experience in all facets of the telecommunications sector will be of great value to us and our clients, and with him on board, WGP continues to go from strength to strength.”

WGP Global was conceived in 2009 to combine the founders’ expertise, experience and networks to create what has grown into the WGP Global of today; a multi-generational practice built on traditional values and integrity, complemented by a progressive, modern approach to doing business in a borderless world.

The company is represented by a team of Legal, Compliance and Regulatory experts, captains of industry, diplomats, academics and thought-leaders in geopolitics & international affairs across many industries and specialisms.

For more information, or to get in touch, please visit WGP Global’s official website – wgp.global