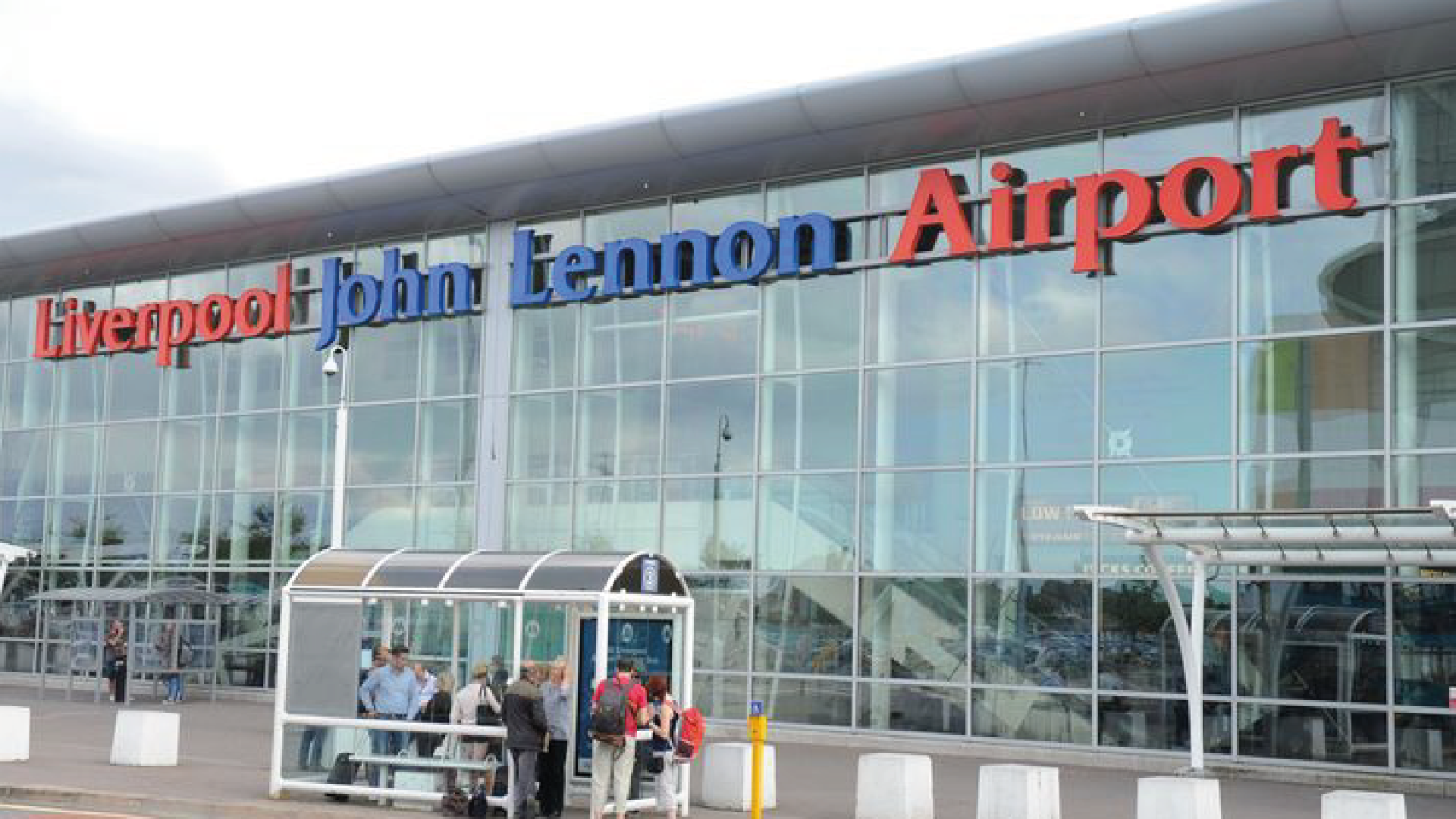 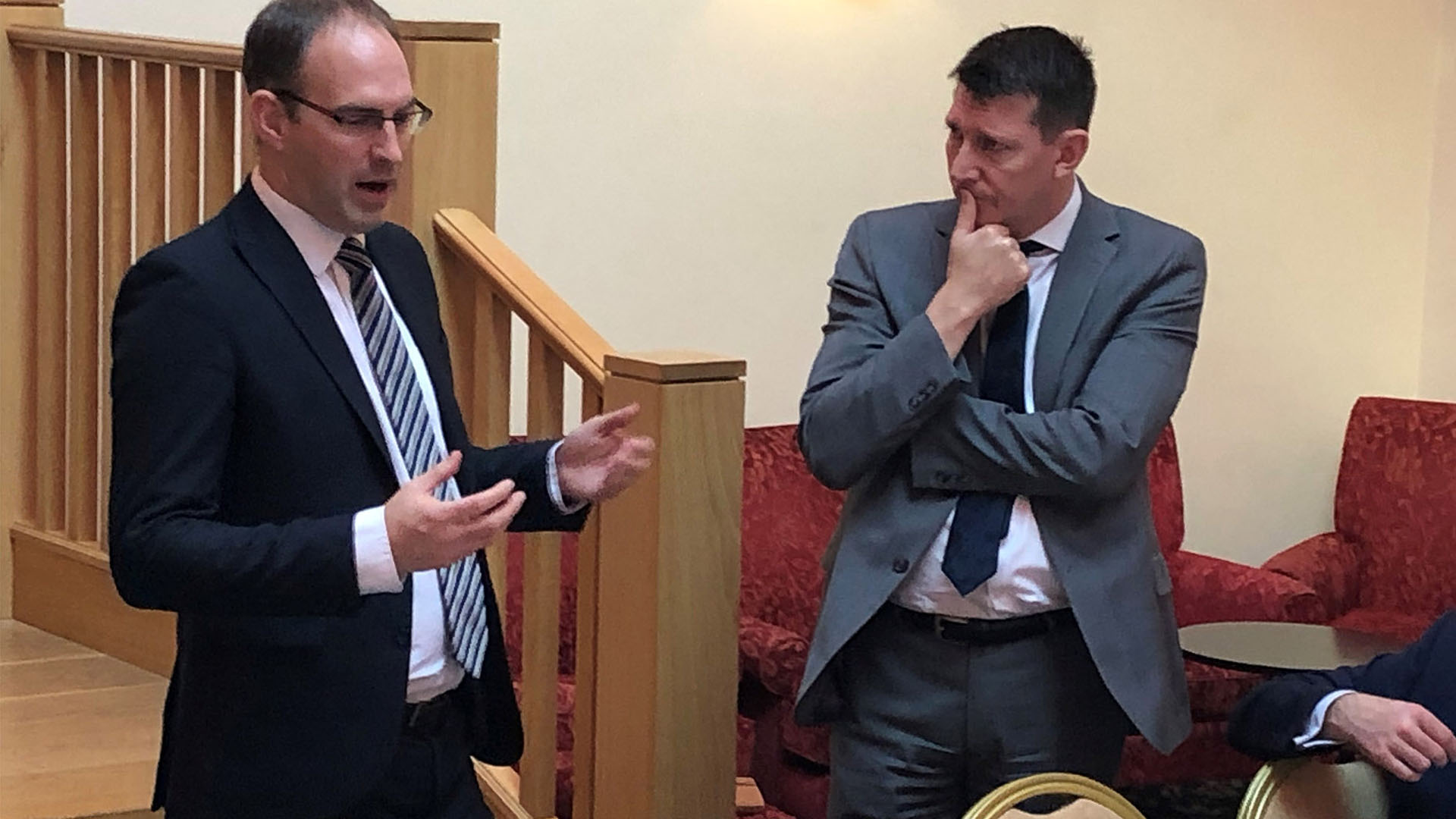 The chief executive of Liverpool John Lennon Airport will join us for this exclusive Leaders Lunch to discuss his organisation’s success and its ambitious plans for future expansion.

John Irving will also share his experiences from his time in the North East, where he ran Newcastle Airport but, more uniquely perhaps, was the FD at Newcastle United Football Club. John is a qualified accountant and spent 8 years as Finance Director of Newcastle United Football Club where he had responsibilities for Finance, Commercial and Operation. John led a turnaround program to deliver a strong and sustainable business model at the football club during his time at the club. He held the role in 2014 for three years of Chief Commercial Officer at Newcastle Airport where he was to oversee the relationships with all key commercial and airline partners and driving the growth strategy for the airport. John was appointed as Chief Executive of Liverpool John Lennon Airport on 12th March 2018.