Johnson could sweep the North West 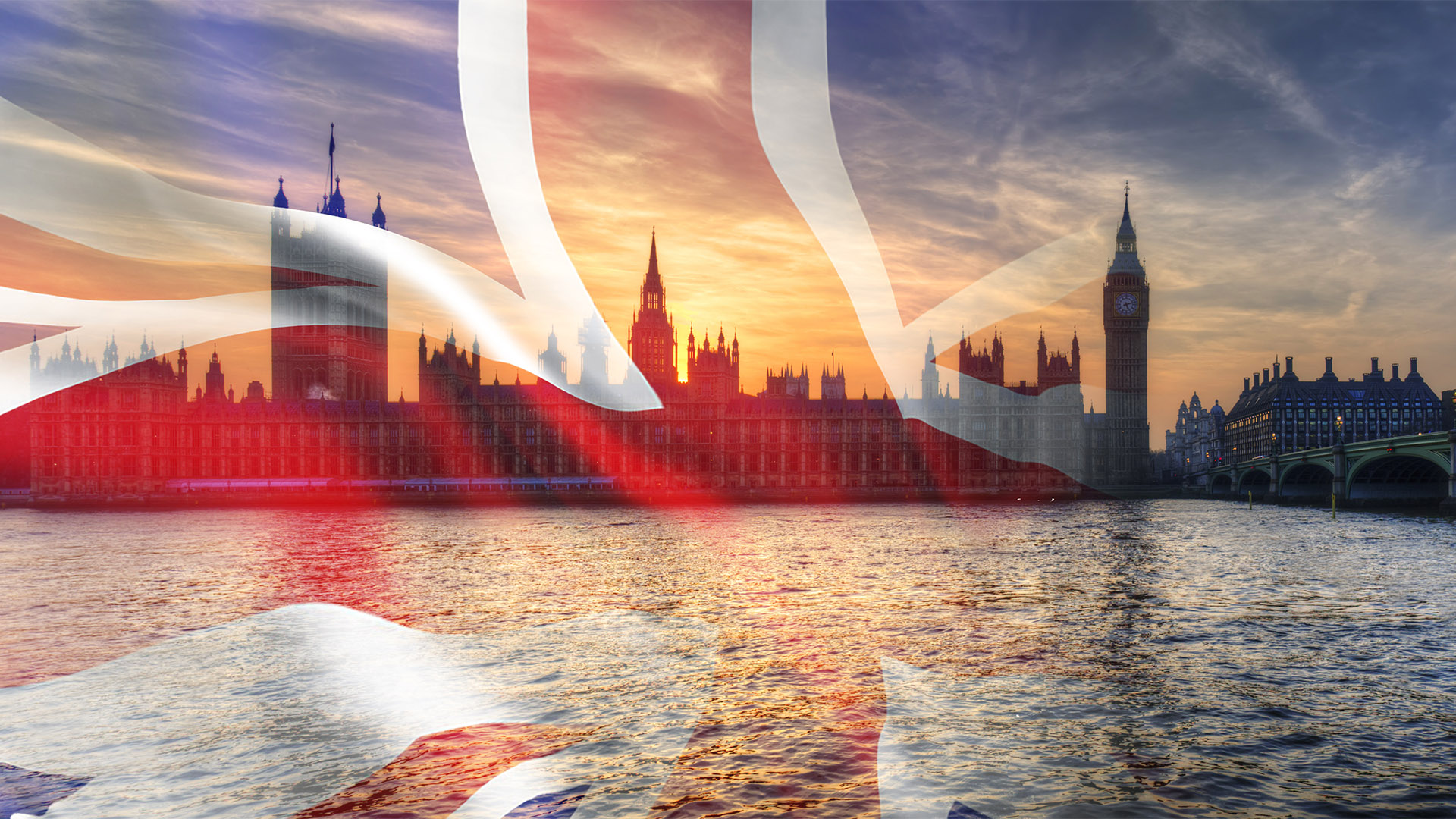 A reliable source has told me that Labour seats with a majority of 8000, like Wirral South are becoming vulnerable as all the worst fears about Jeremy Corbyn come true. A worst-case scenario could see up to 15 Labour held constituencies fall to the Conservatives, hence the desperate change of tactics by Labour to emphasise that leaving the EU will be an option under Jeremy Corbyn.

The Labour leader was turned on the spit by Andrew Neil last night, but he could have had answers ready. Apologise for antisemitism. On the charge that many people not earning £80,000 would pay more, here is a serviceable answer. “Labour will be mostly asking people with the broadest shoulders to pay for our programme, but some people will be affected by our plans on the married allowance and pensions. However, they will benefit from many other aspects of our fairness programme.”

The antisemitism row shouldn’t let the Tories off the hook on Islamophobia. Concern has been raised for three years. A promised inquiry has never materialised until now when a probe into all prejudice will take place. That muddies the water nicely.

Against this background let’s look at the battlefield in the North West.

The most interesting seat in Cumbria is Barrow. The guy who was elected with a tiny Labour majority in 2017, John Woodcock, now poses in front of a poster urging people to back the Tories. His wish is likely to come true in a town bound up with our nuclear deterrent.

Workington is a Tory target and they would love to remove former Lib Dem leader Tim Farron in the South Lakes.

Labour could be vulnerable in four Lancashire seats with frontbencher Cat Smith in danger in Lancaster and Fleetwood which she took from the Tories in 2015. Gordon Marsden’s long tenure in Blackpool South looks likely to come to an end with the startling prospect that Burnley and Hyndburn could be the scenes of Leaver wrath. Burnley hasn’t had a Conservative MP since 1910.

The big question on Wirral is whether we are going to see the end of Frank Field’s 40 years representing Birkenhead. He had a 25,000-majority last time. He is now standing as an independent against the Momentum backed Labour candidate Mick Whitley. Independents rarely prosper but that is a hell of a buffer for a man who’s fought the hard left all his life.

I am told Labour are really worried about Alison McGovern in Wirral South. This is partly because she is a high-profile member of the centrist Progress Group and also because Momentum activists are not putting in the groundwork. The Tories are still smarting from the 2015 defeat of Esther McVey in Wirral West and may get Laura Evans in this time.

Southport is seen as a three-way marginal, but it doesn’t look as if Labour are going to take it for the first time. With the Lib Dems fading, this could be another seat that swells Boris Johnson’s majority.

The Tory tide is likely to sweep through Cheshire taking the Labour marginal seats of Crewe, Weaver Vale and Warrington South.

The Lib Dems were hoping that Antoinette Sandbach, who switched from the Tories over Brexit, could take Eddisbury for them but the Conservatives have cannily chosen the well-respected former Crewe MP Edward Timpson to fight, and probably win for them.

With the Lib Dems performing disappointingly in this campaign one has to look hard for any potential success in the North West. Cheadle seems their best hope with local councillor Tom Morrison.

Former Labour MP Angela Smith has moved over to Altrincham and Sale West. Despite being a Remain area, expect senior Tory Sir Graham Brady to hang on.

Greater Manchester, normally a bastion for Labour, could be breeched. Although the city was for Remain surrounding areas were Leave and their anger could take out Labour in the Bury seats and Bolton North East. Heywood and Middleton was Brexit’s best chance, could the Tories now benefit from the fading of Farage.