JOHNSON GLAD NOT TO BE IN BRUM. 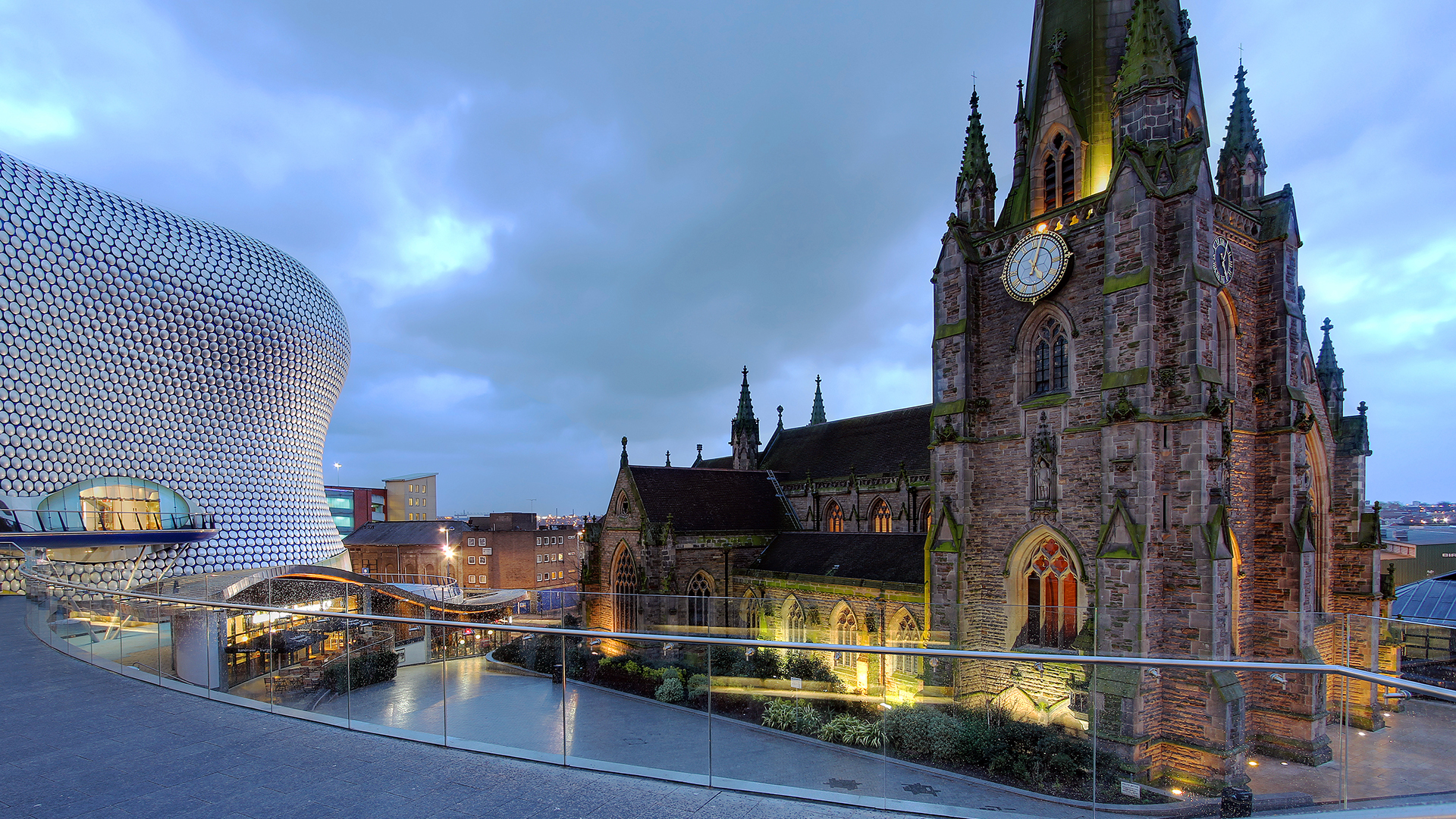 If things had turned out differently, Boris Johnson would have been heading for Birmingham this weekend to celebrate his General Election victory and getting Brexit done at the Conservative party conference.

The Tory grassroots used to queue round the block for his fringe meeting appearances when he was overshadowing Theresa May’s lacklustre Premiership. Just think of the reception he would have got if his 80-seat triumph had been followed by a calm year at home whilst being beastly to the Europeans as we finally cut our ties with the EU.

Instead Covid-19 nearly killed him and has cast a huge cloud over his first year in No10. The pandemic has not played to Johnson’s strengths, just the opposite. Dealing with the virus requires seriousness and attending to detail whereas the Prime Minister prefers to promote a general feeling of wellbeing and passing off problems with a merry quip.

In these circumstances, it is just as well he’s not facing the grassroots of the party. These are the activists who, in normal circumstances, believe in low tax, low spending and backing business. What they are seeing is their government going on an unprecedented spending spree with the realisation that higher taxation lies somewhere ahead. The Chancellor has put off that day by cancelling the autumn budget statement but is already weaning firms off state support by ending the furlough scheme.

IN the spring Conservative activists acknowledged that spending beyond the wildest dreams of Jeremy Corbyn was needed to deal with the health emergency. However, this second lockdown has been met with deep anxiety about the damage being done to business by the so-called pro-business party.

EU DEAL ON ITS WAY.

It is partly because so much damage has been done to business by government health restrictions, that Johnson dare not grandstand his way to a no deal Brexit in January. The bill to “illegally” bypass the EU Withdrawal Act is unlikely even to go the Lords, a sign that it won’t be needed if a deal is done.

So, firms may be spared the spectacle of 7000 lorries being held up in Kent, but damage is on its way as today’s news over taxes on car parts illustrates.

EFFECT ON THE RED WALL VOTERS.

If the virus hadn’t reduced the Birmingham gathering to a virtual event, the grassroots would have been able to meet Tory MPs from seats in the Midlands and the North that had never voted Conservative before.

So, are those members now contemplating one term in parliament before the red order of things is restored? Not necessarily, there is some interesting research out which indicates that having made the huge decision to change the political allegiance of a lifetime, there is a desire amongst many ex Labour voters to be proved right and for Johnson to succeed.

For that to be the case thought, the government is going to have to raise its game particularly over messaging and testing or we face a dark and fractious winter.