Johnson holds nearly all the cards 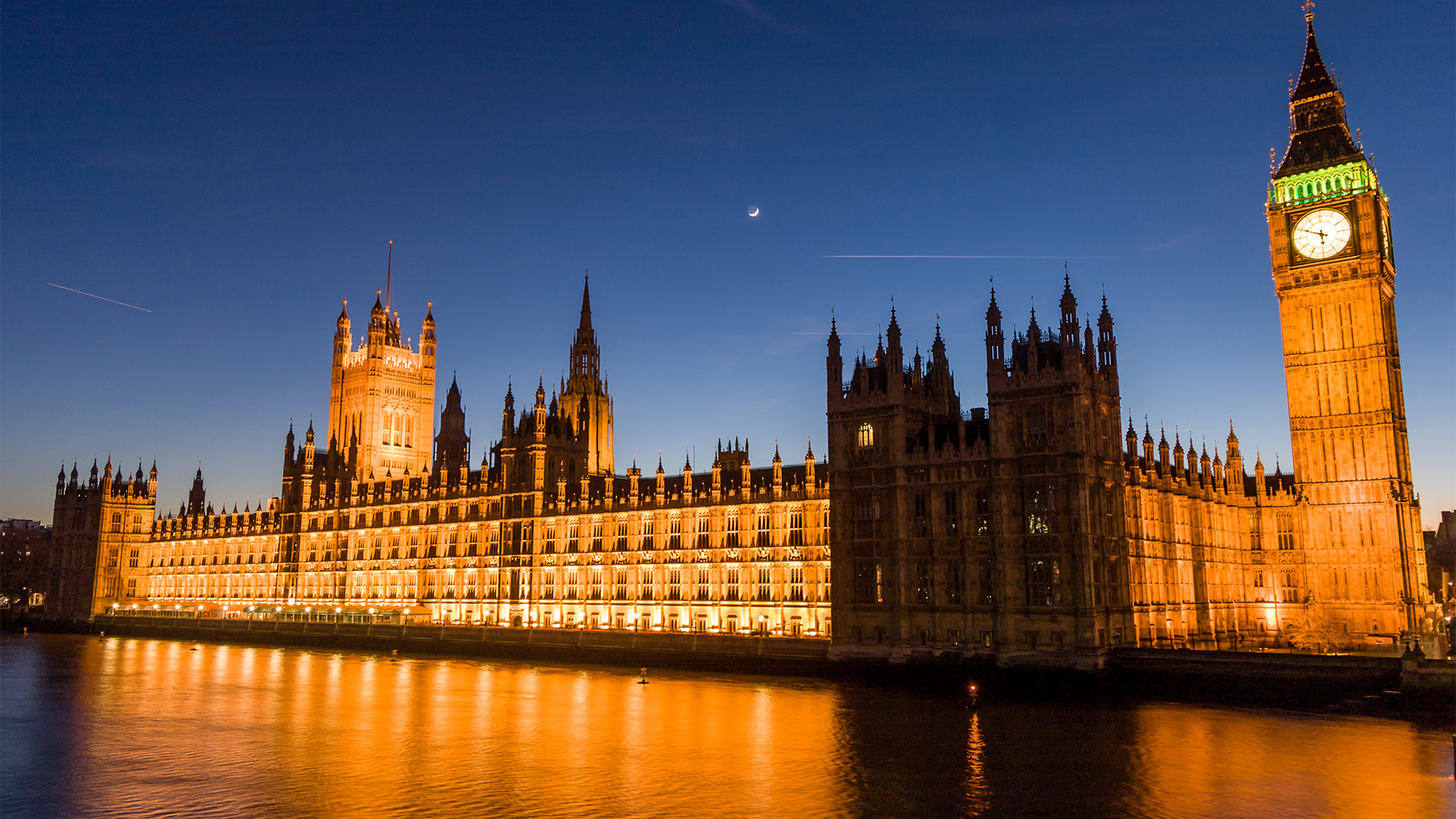 I mostly agree with our MD, Frank Mckenna, in his excellent blog about the PM’s “coup” yesterday.

Remainers are bleating about having time snatched away, why did they support the business motion allowing a three-week conference recess in the summer before the House rose?

The truth is they have had plenty of time to plan a strategy but have never been able to agree on anything. The SNP are for straight revocation of our leaving the EU. The Lib Dems want a second referendum. Some Tory rebels agree with that, some want a very soft Brexit. Labour have been hopelessly split.

Even during August, with Johnson in Downing Street, there has been no agreement on the grand strategy. Firstly, Corbyn tried to get the government’s opponents to unite around his idea of leading an emergency government. That was never going to fly. So, on Monday they switched to the legislative approach.

That seems to have spooked Johnson into his outrageous move to dispense with parliament for a whole month this autumn. Does this popinjay of a Prime Minister think we are all fools when he says he needs a Queen’s Speech on Oct 14th to outline his plans for the next session of parliament? He could have waited until November. Indeed, it would have been sensible to do so, as he has a multi-billion pound uncosted list of promises to fulfil. He may well have to curb his pre-election bribes when the chaos of a No Deal Brexit is let loose on us after Halloween.

There is just a chance that the government’s disgraceful behaviour might galvanise the Remainer rabble into some coherent attempt to legislate to stop a No Deal. They will have the assistance of the Speaker. By the way I do not support Bercow’s decision to strip away any pretence of his impartiality. The Tories may no confidence him if they get a majority.

But a stop Brexit bill stands little chance of success. Time is now very short and Tory peers could filibuster the measure.

While Remainers are all over the place, both sections of extreme Brexit are well organised. Farage’s Brexit Party are now demanding a No Deal Brexit. The removal of the backstop is no longer good enough for them. They don’t want to pay our dues to Europe or salvage any element of Mrs May’s deal.

The government are also in the extreme Brexit camp, still frightened by people to the right of them as Cameron and May have been since this sorry saga began in 2013.

Remain voters have been let down by Prime Ministers May and Johnson but most of all by dithering Remain MPs in the Commons.

So, sad for Bury

In the late seventies I reported every week from Gigg Lane for Piccadilly Radio on Bury’s games. It was always a friendly club and I am so sad it has lost its football league status.

I hope it can start again a few leagues down and come back. Look at what Fleetwood and Salford did coming up the non-league tree. Bury 2019 FC owned by its magnificent fans can surely rise again. Come on you Shakers.