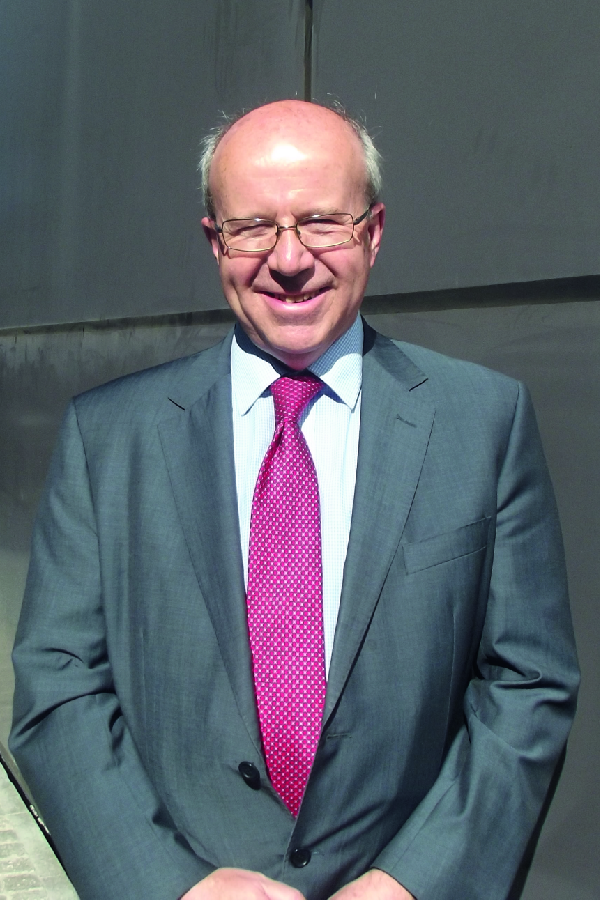 Jim Hancock has held the top jobs in political journalism at Granada and BBC North West. Now he’s working with some of the country’s top companies in hosting their conferences.

Recent commissions include facilitating a national conference for HS2 Industry Leaders Group attended by Lord Deighton and Sir David Higgins and hosting a conference of international companies which make up the consortium building the Mersey Gateway bridge. Ever versatile, he is soon to host a global conference on antibiotic resistance supported by AstraZeneca and Redx Pharma. Other clients include the Information Commission and United Utilities.

He’s in high demand for media training from companies like Siemens, MBNA (Bank of America) and major local authorities including Lancashire and Cheshire West and Chester.

He offers political commentary on BBC channels based in Salford Quays including Breakfast on BBC 1.

Read the latest blogs from Jim Hancock below. 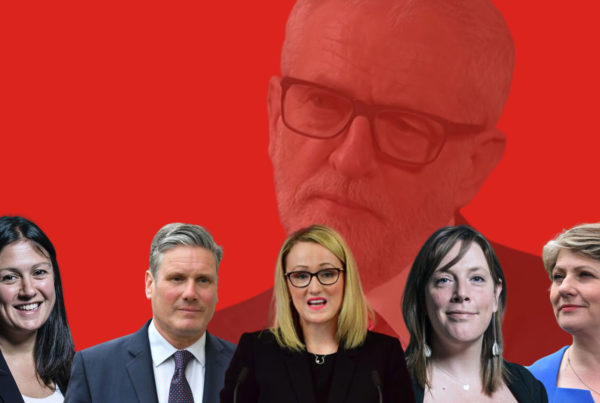 This week Jim gives firm backing to Lisa Nandy in the Labour leadership race. However he acknowledges that the Wigan MP has ground to make up to defeat the frontrunners. 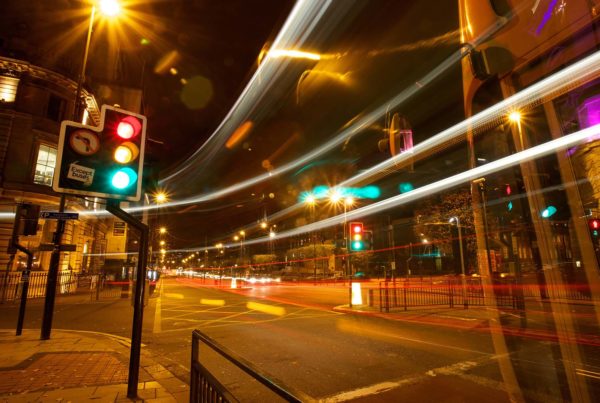 It may be the year of the North

Jim says this needs to be the year when Minister's are held to their promises on real investment and devolution for the Northern Powerhouse. 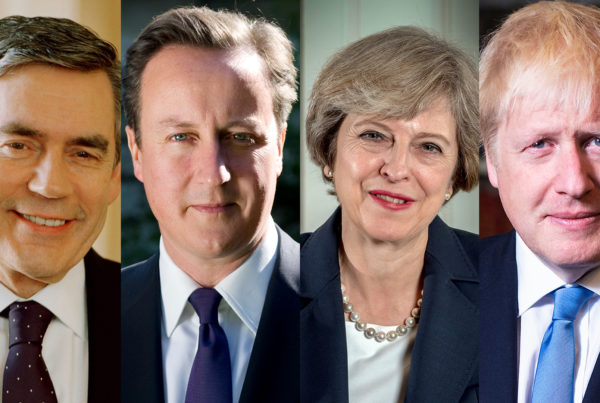 In his last blog of the year, Jim looks back on the most turbulent decade ever in British politics. It began with Gordon Brown determined to make Labour the natural party of power and ended with it looking unlikely they… 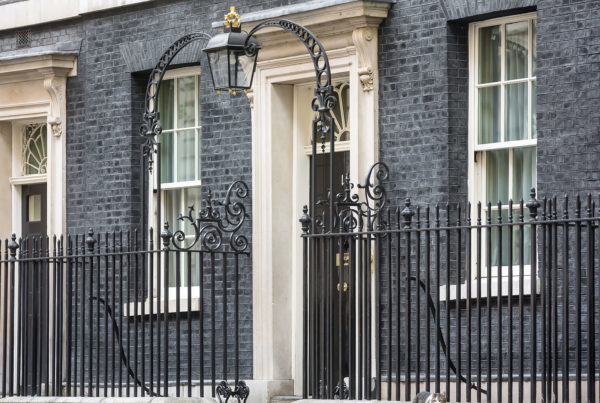 In his final Downtown Monthly blog for 2019, Downtown Political Editor, Jim Hancock explores what the result of the 2019 General Election might have in store.
Visit the 'Just Jim' archive