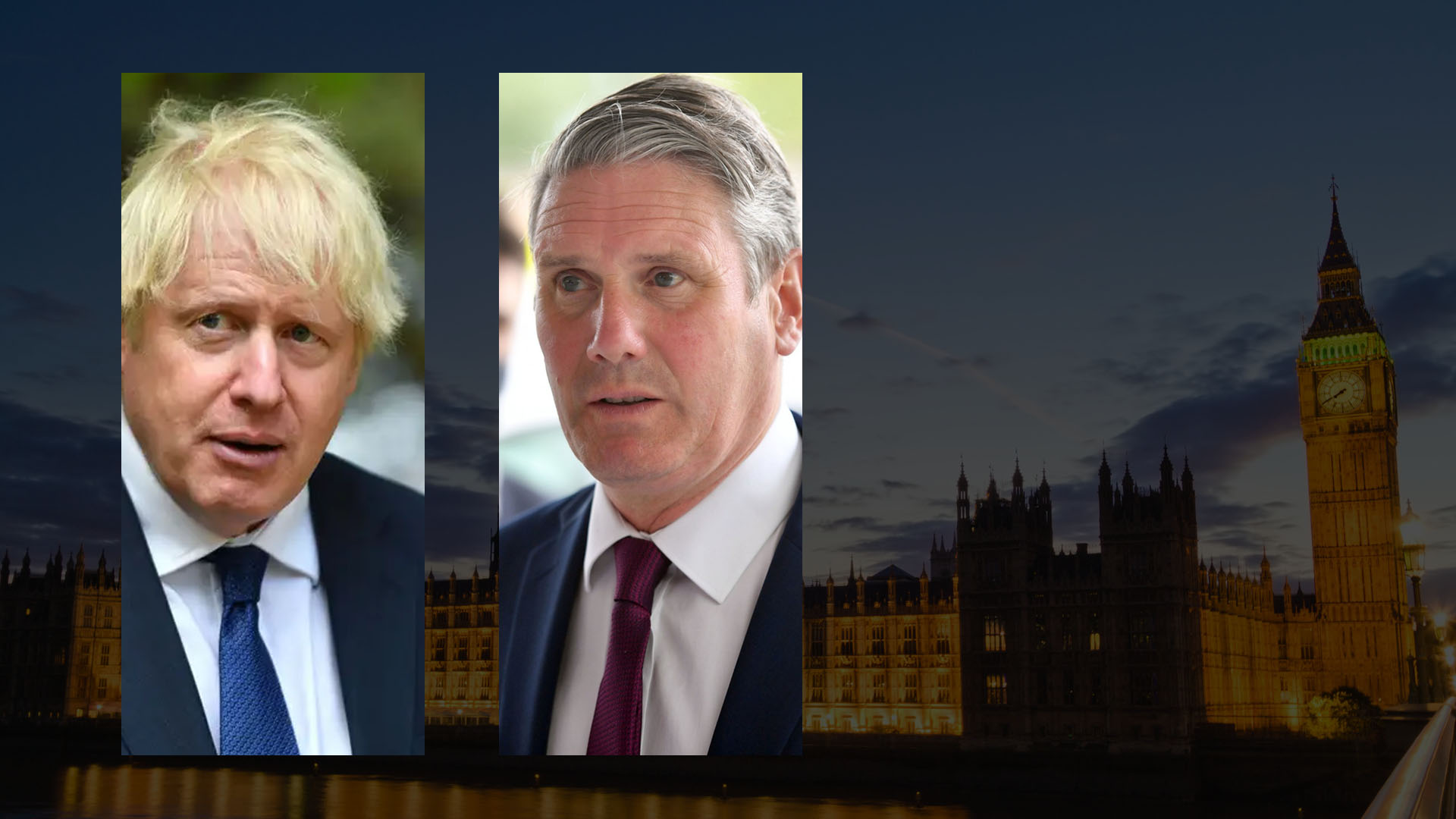 Six months in and there appears to be no clear strategy from the government about how we get ourselves out of the semi-zombified state that the country and many businesses find themselves.

The sympathy and goodwill that all right- thinking people had for Boris Johnson and his cabinet colleagues when this crisis started back in March has slowly but surely evaporated, alongside the realisation that just because you are good at sound bites, winning elections and acting the goat does not a good prime minister make.

From the inconsistency of messaging during the opening weeks of the COVID-19 crisis, through to the shambolic school examination results and the numerous U-turns in-between, there is no doubt that we have a government that, to put it kindly, is out of its depth.

However, as much as it is easy to criticize those in charge at Westminster, I am becoming increasingly frustrated with the response of some Labour politicians and regional mayors.

Though it was inevitable at the beginning of the pandemic for the whole focus to be on protecting people from getting the virus, as time has passed and circumstances have changed, there has been little movement of narrative from the opposition.

Whilst it is a tragedy for anyone to die from COVID, it is no greater loss than a cancer or suicide victim. Furthermore, the human cost once the economy shakes down and we spiral toward an unemployment rate north of 3 Million appears to not be registering with some decision-makers who ought to know better.

Encouraging people to continue to work from home; asking for a continuation of the increasingly expensive subsidising of workers and businesses and focusing almost entirely on the health impact of COVID, without any acknowledgement of the bigger picture is, frankly, dishonest and poor politics.

Not for the first time, a more practical and pragmatic approach has been adopted by the leader of Manchester City Council, Sir Richard Leese. He commented this week

“It is becoming more and more clear that some of the government’s measures imposed are now almost certainly causing more damage than they are saving lives.

“We have seen over the last few weeks a significant increase in people with mental health issues presenting to mental health services, and that’s undoubtedly a response to prolonged restrictions on people’s lives

“The economic situation continues to deteriorate, and we know that being long term unemployed, deprivation is a major impact on people’s health and on premature death.”

Let’s hope the government, and Leese’s Labour colleagues at local and national level, get the message.