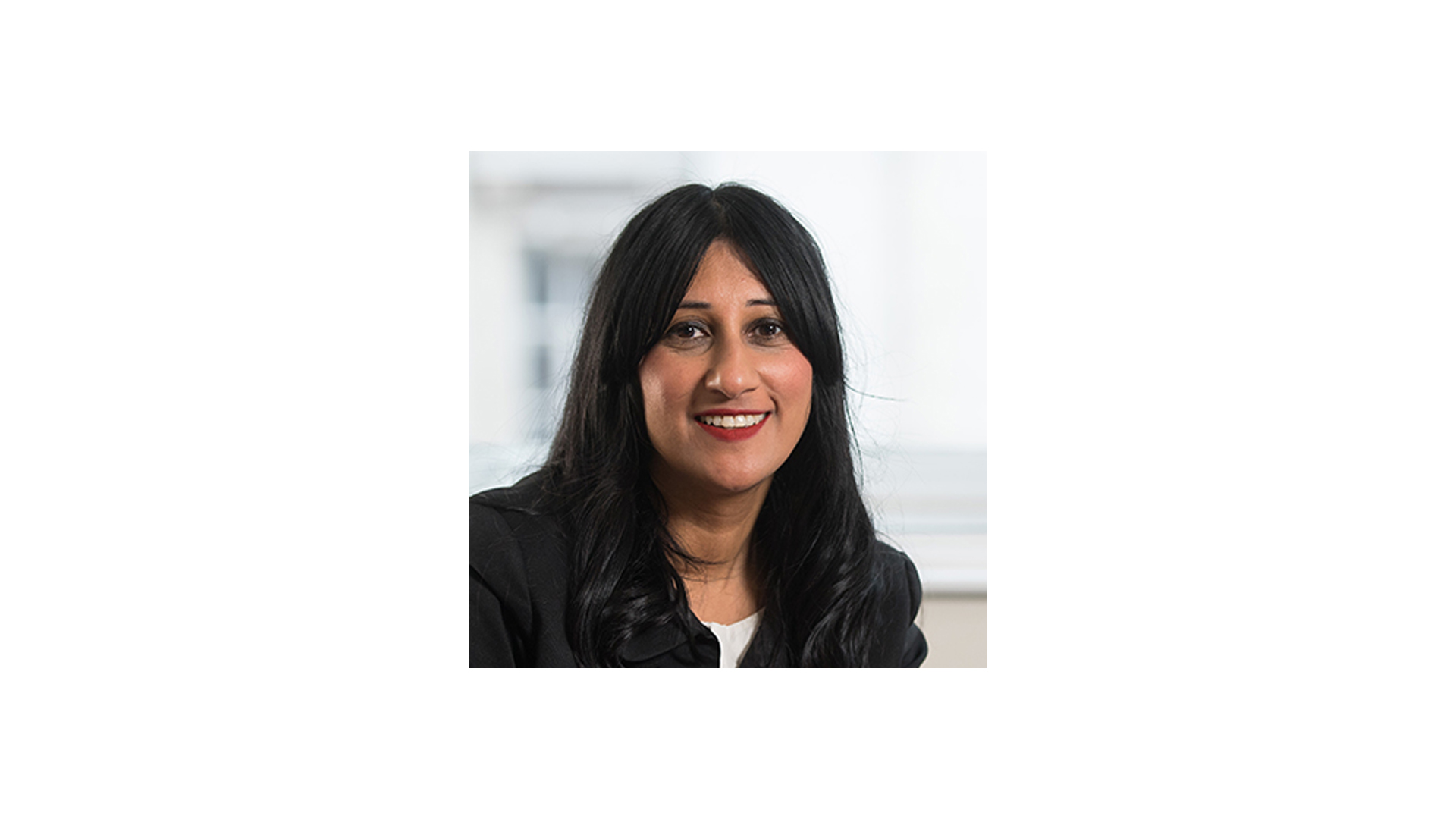 Protector’s relocation from serviced offices in the city to 3 Hardman Square in Spinningfields, where they will take almost 10,000 square feet, demonstrates their continued commitment to the UK. The space was previously occupied by law firm, Shoosmiths. The insurer’s UK operation was launched in Manchester in 2015, which remains its headquarters after recent expansion into London.

Angela says: “This is another positive indication of Manchester’s appeal to both domestic and international businesses. It is one of a number of transactions we have recently completed or are currently working on that brings expansion and investment into the city. The space itself will be completely transformed as a result of this deal, which demonstrated the collaboration required by all parties to complete this so efficiently. This also showcases the comprehensive commercial expertise and capabilities available to our insurer clients.”

Also advising Protector on the deal was Conrad O’Neill from Canning O’Neill Surveyors, who negotiated the terms of the letting, and John Valentine of BWP Consultants, dealing with the extensive fit out works before Protector occupy the property in April.