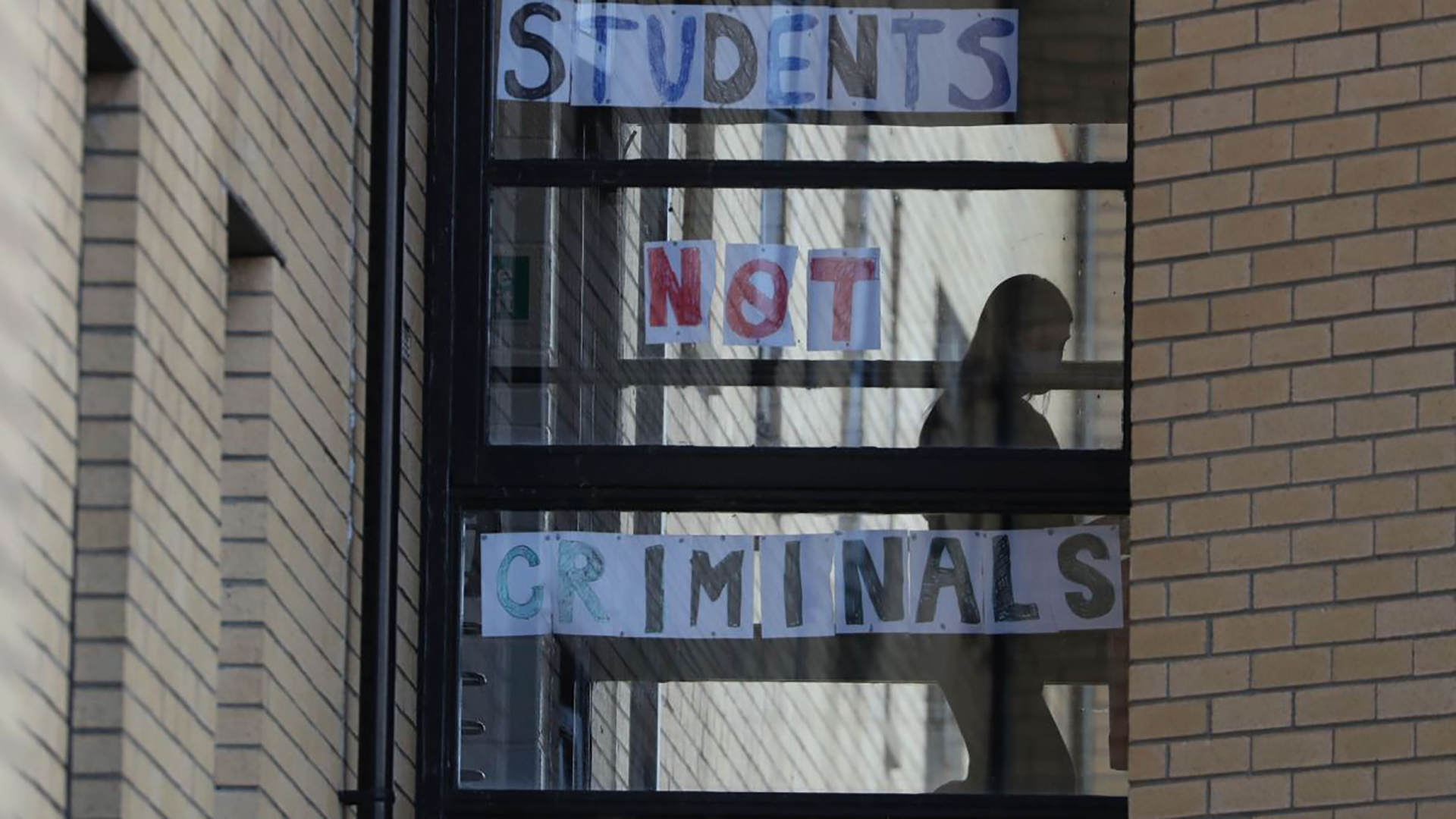 Young people have been taking a battering over the past few week’s due to their lack of compliance of the coronavirus guidelines. I understand some of the frustration to a certain extent but also have a degree of sympathy, especially to those who have started or returned to University.

They were told for months that it was highly unlikely they would have any health implications should they contract the virus. They, like us all, were encouraged to get back out and socialise throughout August using the Government’s ‘Eat Out, To Help Out’ scheme and finally given the green light to pack up and head back to university in September only then to be told they were to stay put in their halls of residence, whilst still incurring tuition fees and rent payments.

It is the older population who we are told are more likely to be impacted if they contract the virus, so have been advised to shield and be more wary. It was also the same older population who were more than twice as likely as under-25s to have voted to Leave the European Union; something that has barely been spoken about recently, which I find bizarre considering our exit is imminent. The impacts of this on the younger generation are immeasurable at this point but we do know for certain they have lost their right to work and study freely in 27 countries across the EU.

Now I am not suggesting for one minute the younger generation are giving a two fingered salute to their elders in their actions, but maybe, just maybe, they think it is the best thing for them and their future to crack on with life, just like the over 65’s thought it was best for them and their futures to vote leave when visiting the polling booth back in June 2016.