By chris11th January 2019 No Comments 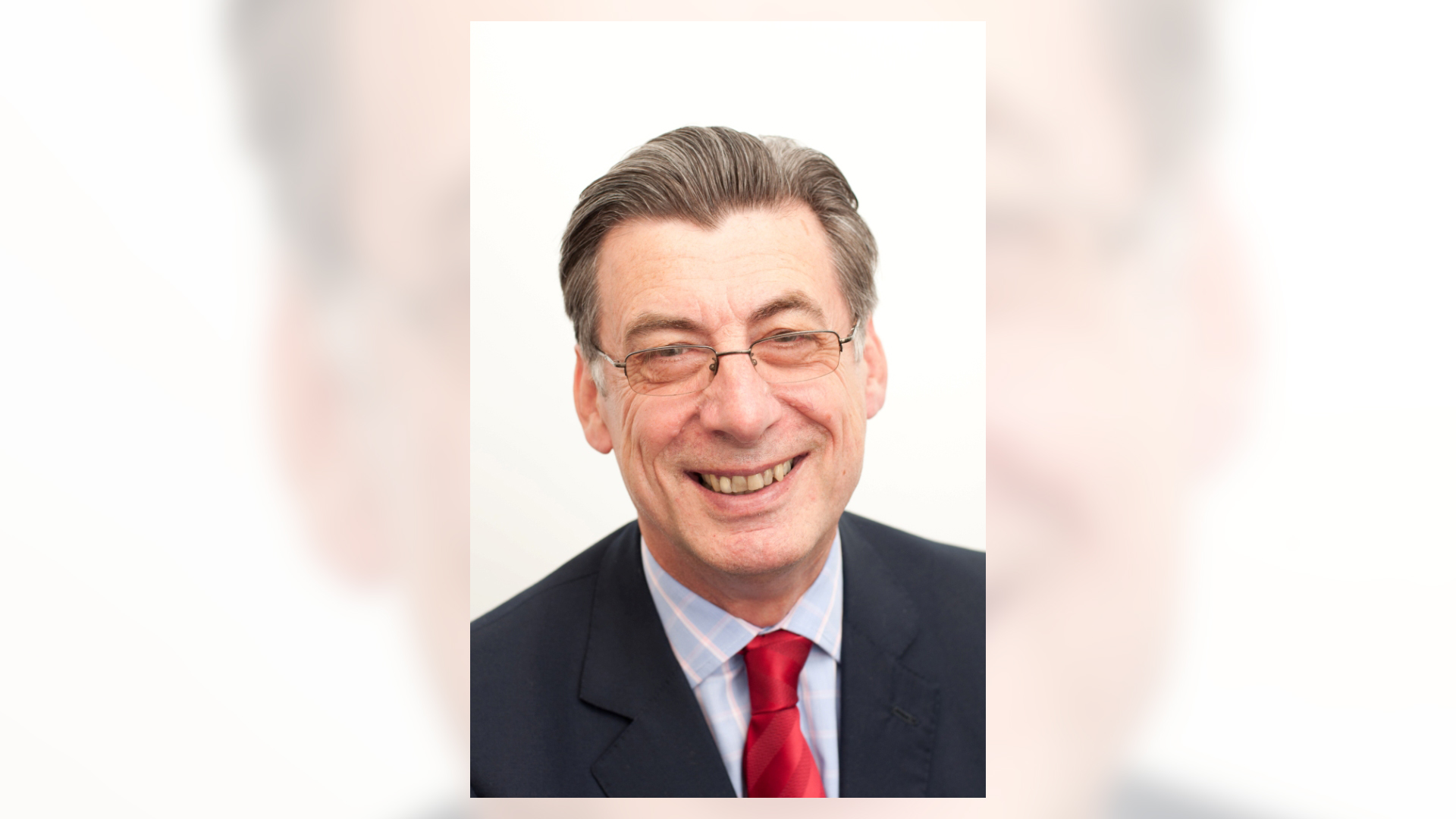 Now the firm is offering small to medium-sized businesses in the region legal health checks, allowing them to have their paperwork examined by one of Kirwans’ legal experts to ensure it is fully compliant – and to weed out any hidden threats lurking in the small print.

Frank said: “The figures are frightening – and potentially ruinous – for most small businesses. But the good news is that by taking advantage of Kirwans’  health check offer, many of these legal claims can be prevented, allowing the business owner to get on with developing their business rather than having to worry about the cost of being sued.”