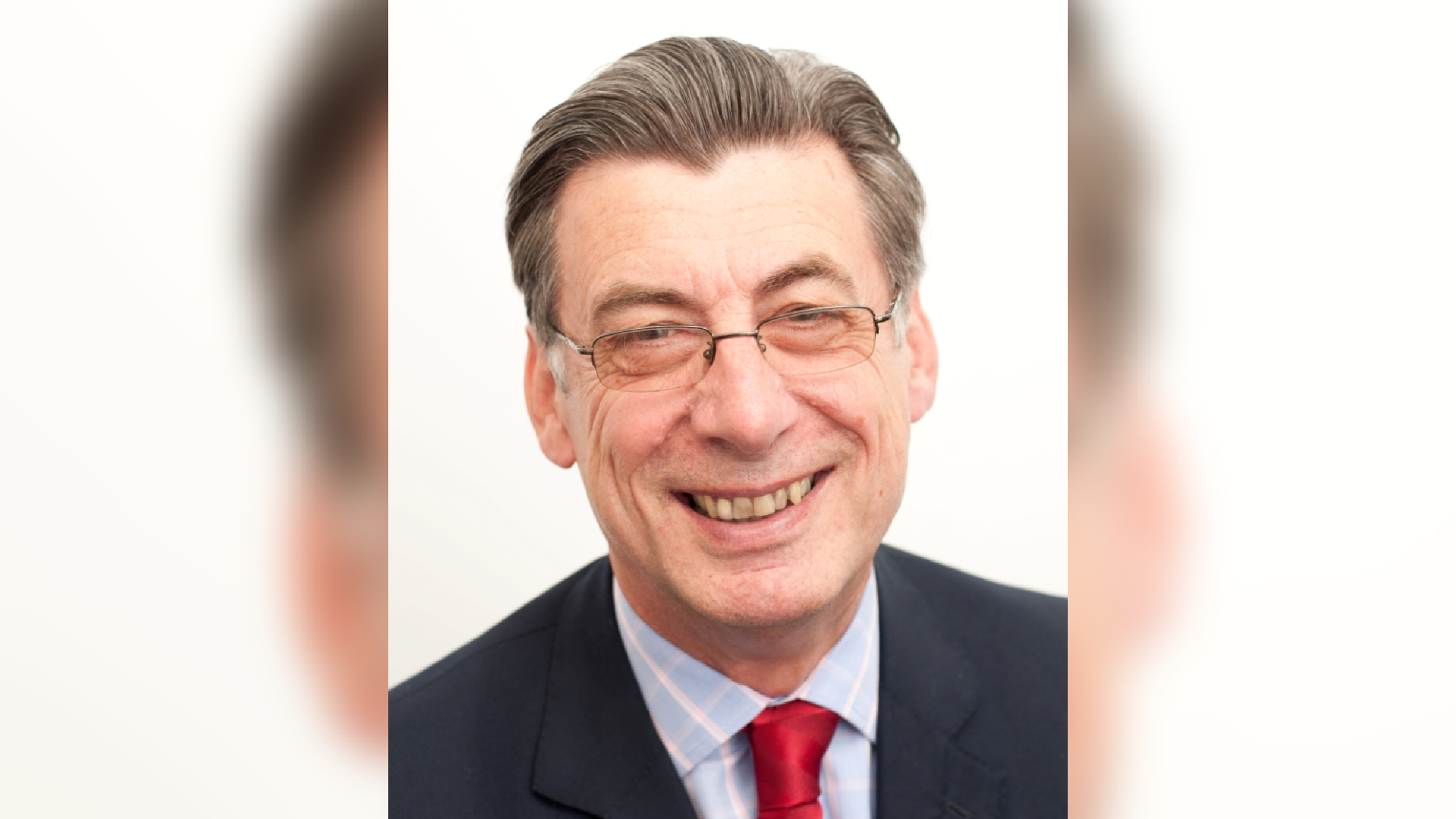 Now the firm is offering small to medium-sized businesses in the region legal health checks>, allowing them to have their paperwork examined by one of Kirwans’ legal experts to ensure it is fully compliant – and to weed out any hidden threats lurking in the small print.

Frank said: “The figures are frightening – and potentially ruinous – for most small businesses. But the good news is that by taking advantage of Kirwans’ health check offer, many of these legal claims can be prevented, allowing the business owner to get on with developing their business rather than having to worry about the cost of being sued.” 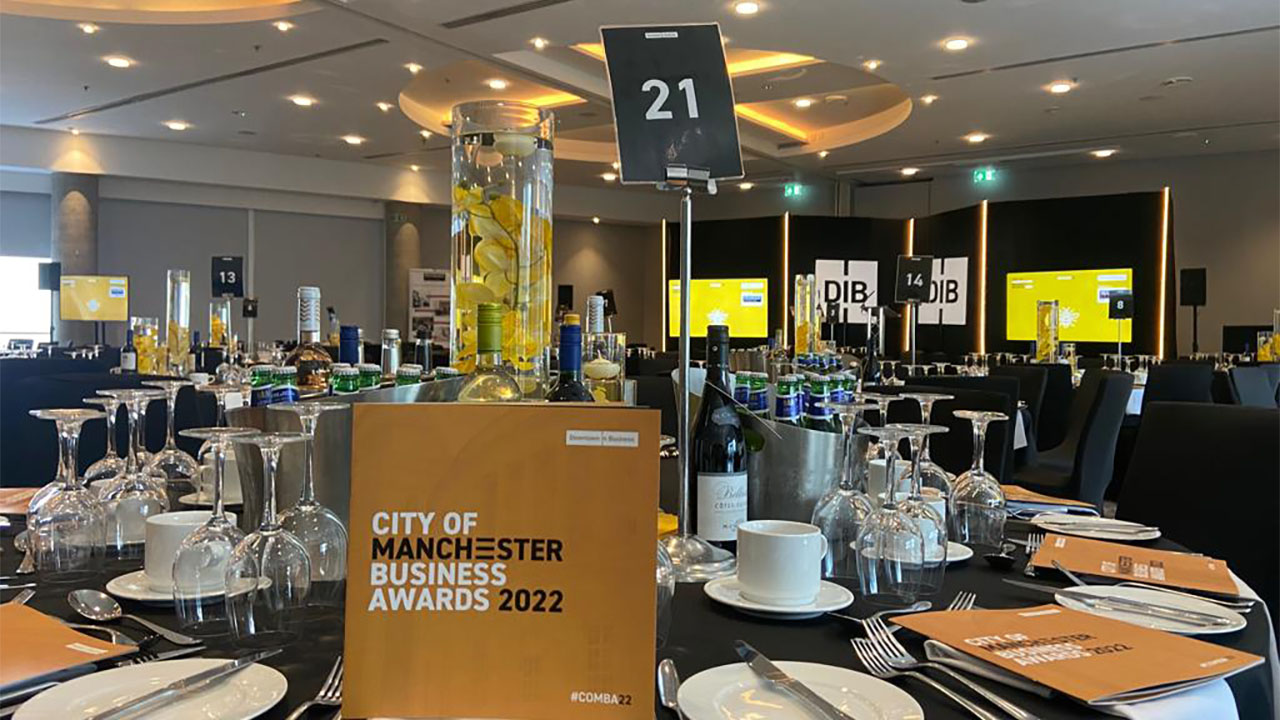 COMBA22 celebrates the best of Manchester

Over 240 of Manchester’s leading business personalities gathered at the Lowry Hotel for the City of Manchester Business Awards 2022 hosted by Downtown in Business and this year sponsored by Franking Sense®. Winners included Bruntwood SciTech, Natalie Atkinson from FC United and Maria Murphy from Roland Dransfield PR. 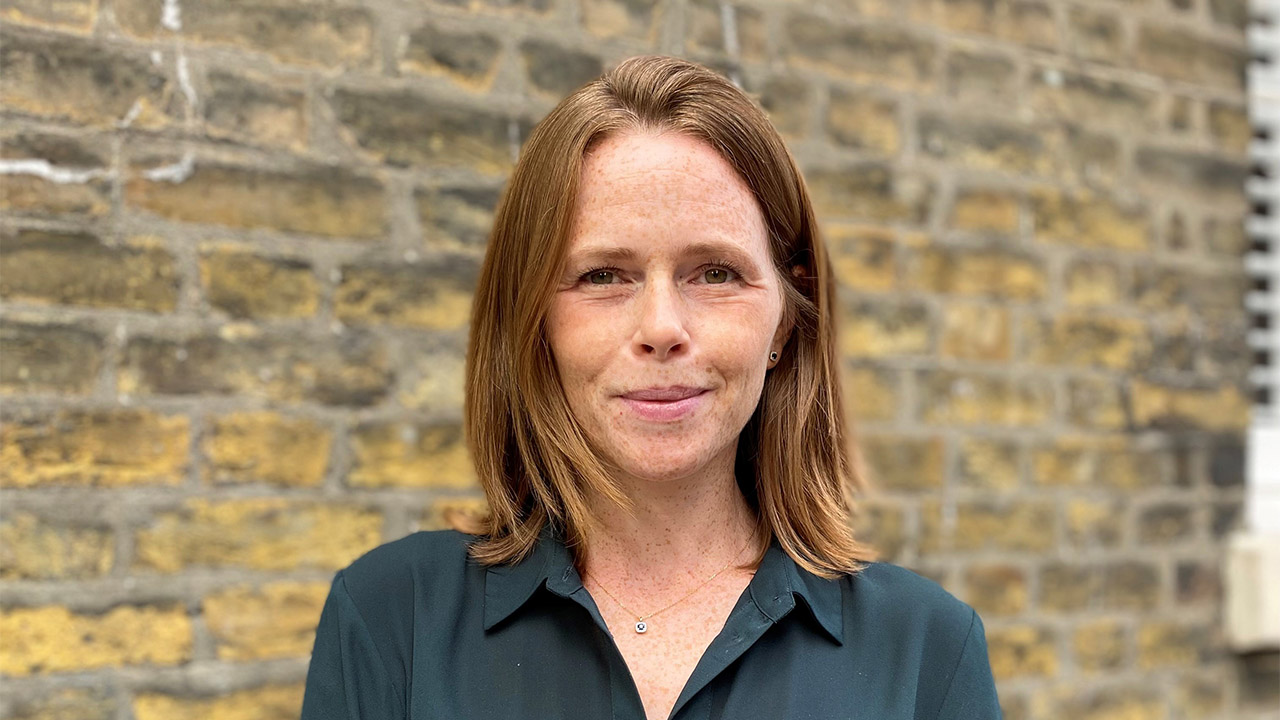 New FD in at Muse as Futter joins

National master developer, Muse, has announced that Rosalind Futter has joined the business as its new finance director. 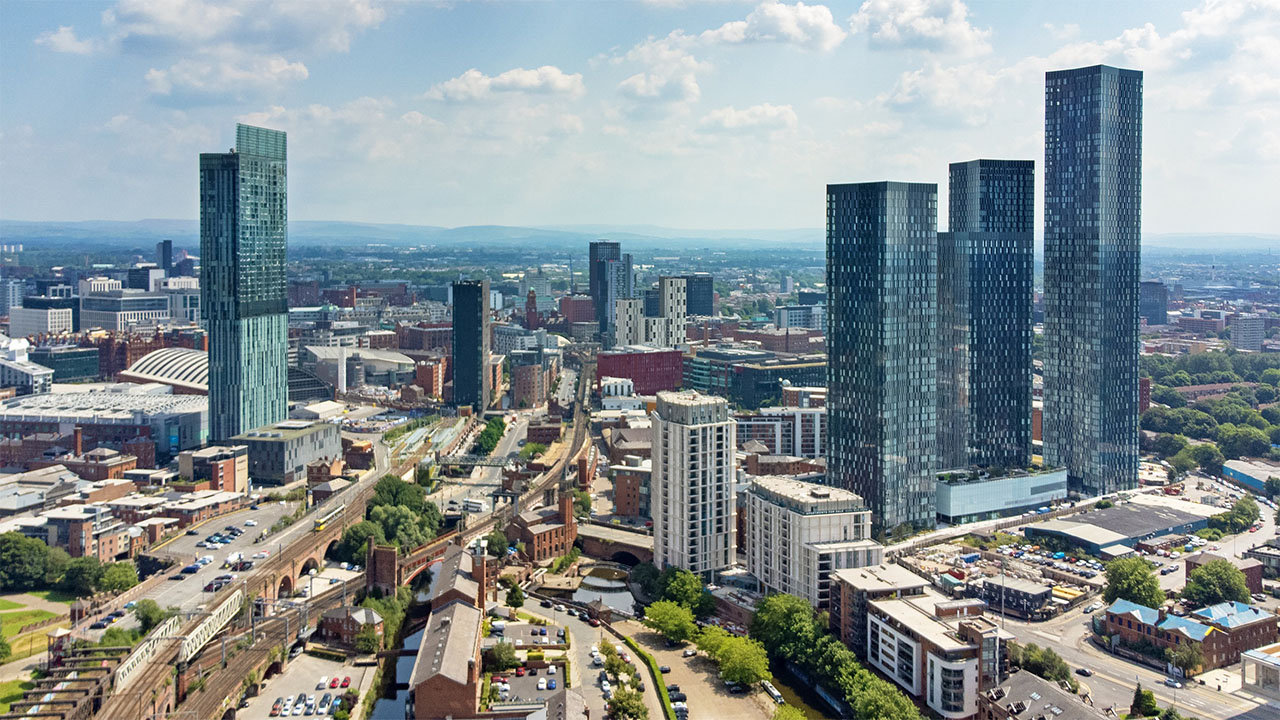 Public consultation begins around the expansion of landlord licensing across Manchester

The public and landlords are being asked their views on the proposals to expand Selective Licensing to eight new areas in five wards across the city. 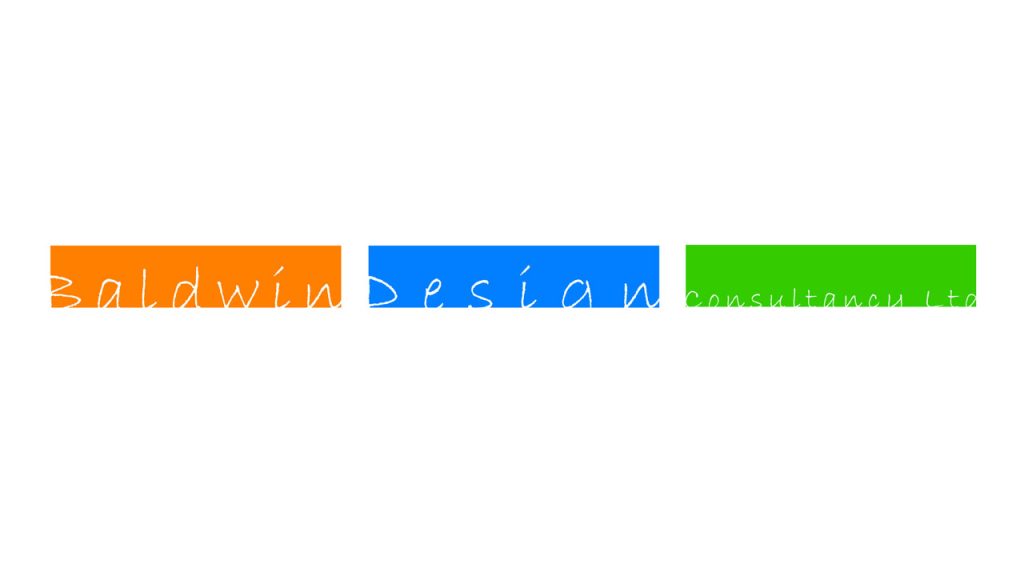