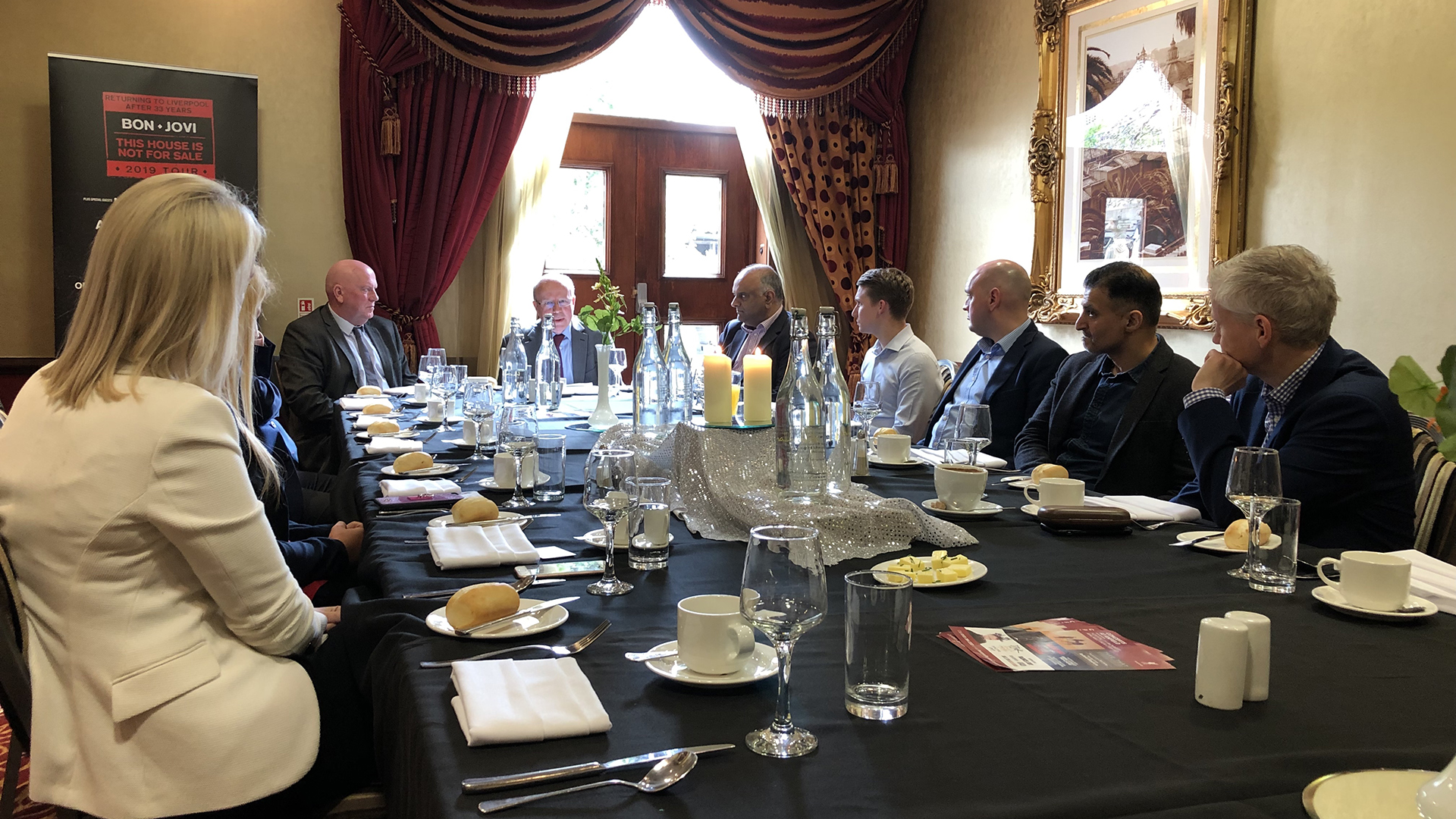 Downtown’s Political Editor Jim Hancock, hosted the roundtable discussion, which was sponsored by Liverpool Football Club, with the Labour councilors at the Hallmark Hotel Preston Leyland.

The main topic of discussion for the day was Lancashire’s economy and development. The conversation also touched upon how Lancashire is lagging behind its surrounding regions and it needs to come together as a county to help bridge the gap.

Cllr’s Alia and Fillis proposed a number of projects that they are working on to help Lancashire achieve its potential, whilst offering some frank answers on issues that are hindering its progress.

One of the central discussion points focused on Cllr Fillis’ plan to have the private sector lead on development projects and then be assisted by local councils. This he said, would allow the council to offer more support, whilst allowing people with expertise focus on getting jobs done.

To round off the discussion Cllr Ali, touched upon Brexit offering his opinion that, due to the fractured state of all the parties he cannot see a deal being made with regards to Brexit. 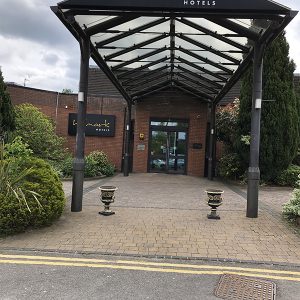 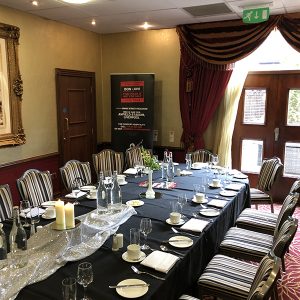 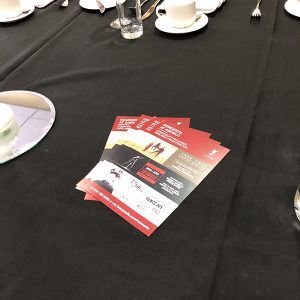 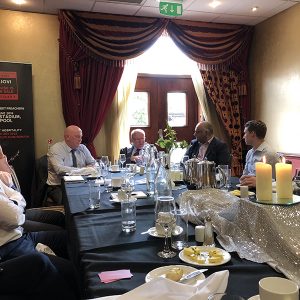