Unless and until Labour abandons Gesture Politics it will fail to win back the millions of votes it lost during the Corbyn and Miliband years, according to DIB boss Frank Mckenna. 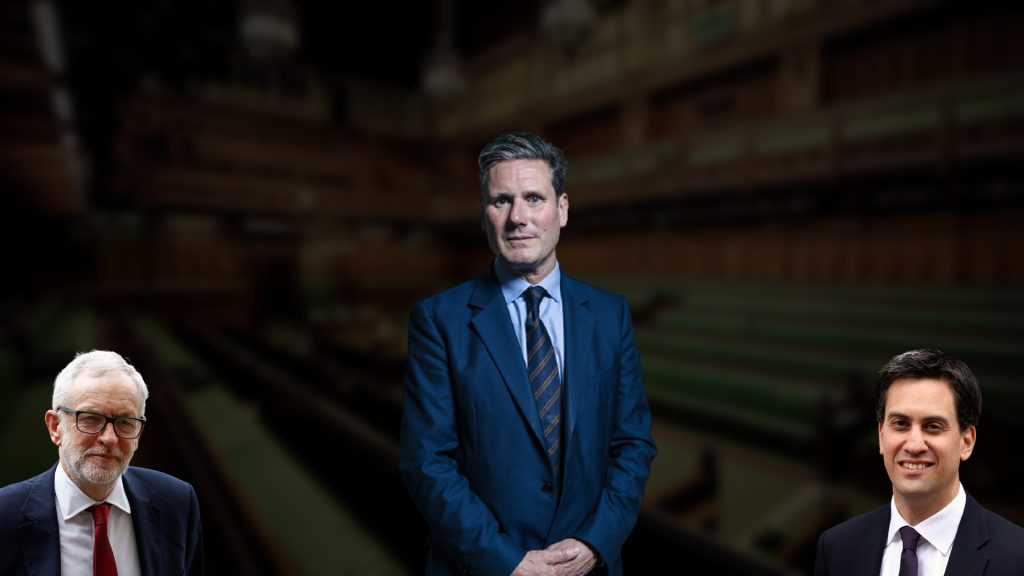 The results of ‘Super Thursday’ are not in yet, so trying to analyse what yesterday’s elections mean for the respective political parties would be like trying to do an autopsy without a body.

However, as the polls refused to budge much in the lead up to votes being cast, an issue arose that illustrated the huge dilemma the Labour Party and Keir Starmer has as it attempts to recover from a humungous hangover following the Corbyn and Miliband years.

What is a nurse worth? Well, after the year we have just had, it would be easy for me to construct a case that demonstrates that they are priceless. As it is, the unions who represent our Angels are demanding a 12% pay increase for their members.

The government, controversially, are offering 1%. Labour has said it would pay 2.5%. The opposition has been slaughtered at least as much as the Tories – and largely by its own members.

Accused of betrayal, heartlessness, and certainly being un-socialist, this is where Jeremy and his team would have played the ‘gesture politics’ card, gone along with the Unions demands, perhaps even offering 15%, and the polls would have shown the policy to be popular.

However, here is the problem. When you ask people if they support a pay increase for the nurses, or for fire fighters, or the police – they always answer yes. When you ask them if they would be happy to pay more taxes to fund those rises, they say yes. But, and virtually every election since the war tells us this, when they are offered the opportunity of tax rises or tax cuts at a General Election, they always, always, vote for tax cuts.

You see, it is easy to answer the way you think you should for a poll that will have no genuine impact on your everyday life. But, when push comes to shove, when you are in a polling booth, with your secret ballot, with a vote that will determine how much tax you will or will not pay – well your conclusion is likely going to be different. That this goes for nurses, and the vast majority of working- class voters, is not an assumption. It is a fact.

That too many in the Labour Party, many MPs, are still more comfortable with gesture politics rather than developing a set of policies that may actually win them an election is what Starmer must change and change quickly, whatever the outcome of yesterday’s polls, if he is ever to realise his ambition to be Prime Minister.

Principles are fine, but they don’t pay the bills. And they don’t win elections. If you want a panacea Socialist platform to fight and lose elections on, then go join a socialist party. Labour, when it is a serious political organisation, is a Social Democratic outfit. Unless and until it remembers that, then it will remain in opposition. And the nurses will get whatever the Conservatives are prepared to give them.