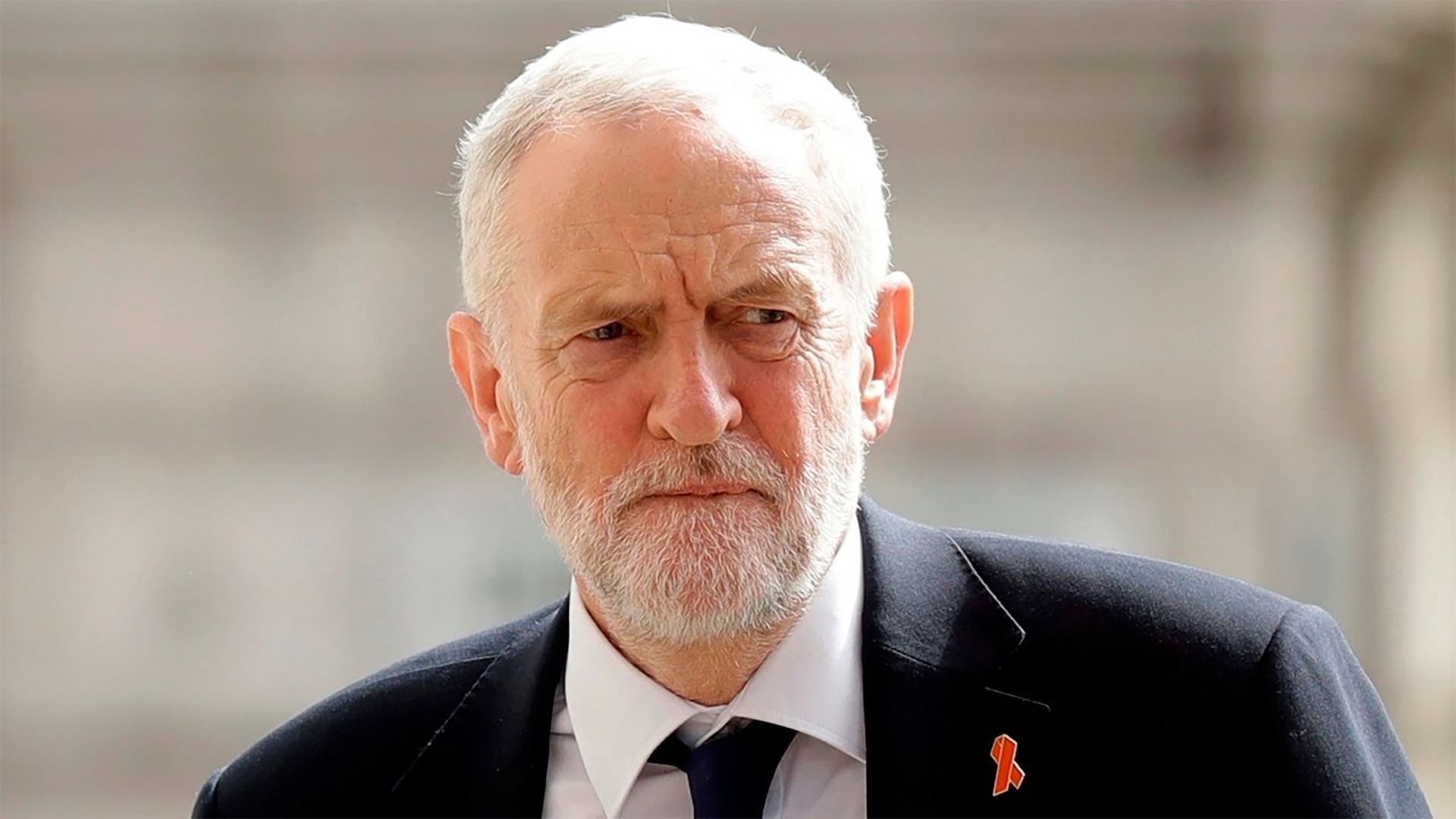 Indications immediately following Jeremy Corbyn’s drubbing at the General Election in December were that enough people within the Labour Party hierarchy understood that their adoption of policies for panacea and its near five year flirtation with a hard left agenda may have made them feel better among the ‘Comrades’ but was never, not in a million years, going to convince enough of the electorate to return a Labour government.

Just a month later and polls this week suggest that Rebecca Long-Bailey, who gave Corbyn “ten out of ten” for his performance as the leader of the opposition, is the favourite among Labour members to become his successor.

If this proves to be true it will demonstrate that Labour is opting for protest over power; fairy dairy land over reality.

Long-Bailey is the candidate of ‘more of the same’. Jeremy Corbyn in a dress simply won’t do in terms of the radical and urgent change of direction the party requires if it is to have any chance of challenging the Tories again, let alone beating them.

Through gritted teeth I continued my Labour membership during the Corbyn years in the hope and expectation that a second General Election defeat would stun the party back to its senses. That may still be the case if Keir Starmer or Lisa Nandy, who are outlining a positive agenda that could get Labour back on track, win the day.

If Long-Bailey wins I’m done – and I suspect that I won’t be on my own.

I can hear the loony-left yelling now – “good riddance, you’re nothing but a Tory anyway.” That’s fine, but Labour’s problem is that this is the message they are giving to the millions of voters who abandoned them in 2019 and will not return ‘home’ unless and until the party accepts that the policies being peddled at the moment are as likely as winning the majority of support in this country as I have of becoming a Morris Dancer.