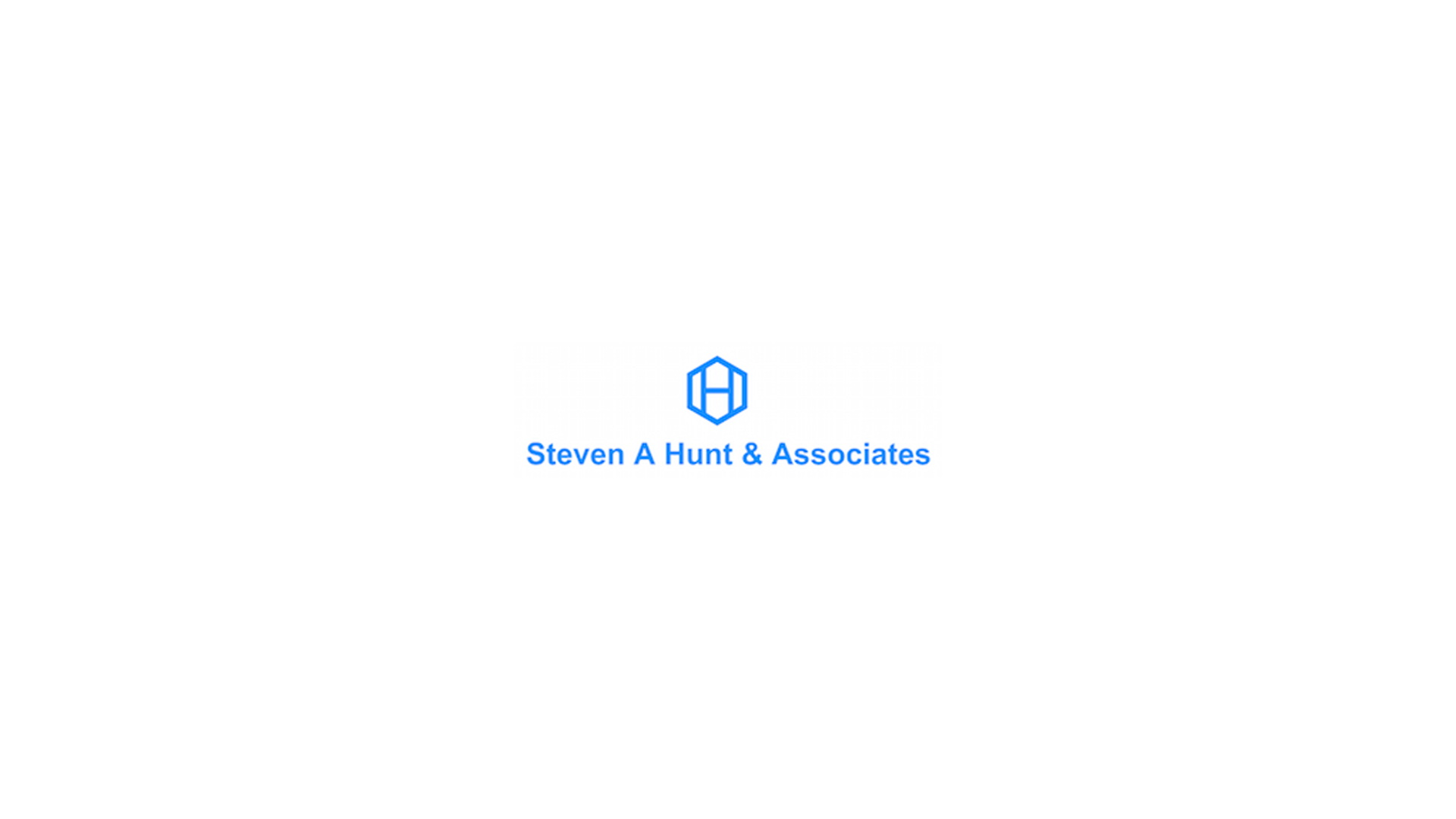 2018 has been a landmark year for the Liverpool based consultancy, Steven Hunt & Associates, with over 147 projects going live for 45 different clients across the UK, as well as several new staff appointments. The recent success has lead to an increase in the company’s annual turnover of 11 per cent on last year and a national award nomination at the CIBSE Building Performance Awards 2019 for Building Performance Consultancy of the Year.

These figures reflect a period of accelerated growth which has seen the firm appointed to  several major developments across the North West. Recent projects for the firm include Liverpool John Moores University’s library, University of Liverpool’s Cypress Building, the refurbishment of Liverpool’s Grade II listed Royal Court Theatre, the construction of a new four-storey Health Centre in Altrincham and the development of the brand new Rutherford Diagnostics Centre in Liverpool’s Knowledge Quarter.

A key new recruit to the firm has been Rosie Davis who was appointed business development manager to work alongside Anne King, who has been promoted to head of business development. Other new faces on the team this year include Erika McStea as receptionist, Mick Lehane as CAD operator, Tim Morley as senior project engineer and Kevin Watts in the role of projects manager.

“At Steven Hunt & Associates we have one simple goal – to employ the best people, to do the best jobs, for the best clients and I am 100% confident that we have achieved this this year. These results are testament to the team’s hard work and 2019 is already looking to be an even better year again.

“Next year we are due to celebrate our 30th anniversary and it fills me with immense pride to see what we have built over the last three decades. We have several new projects coming up in the next few months that will take the company to a brand new level.”

The firm’s recent success has been further recognised this week with the announcement that Steven Hunt & Associates have been shortlisted for the prestigious CIBSE Building Performance Awards 2019 for Building Performance Consultancy (up to 100 employees). The award is set to be announced at the CIBSE Awards Dinner in London next February.

For more information about Steven Hunt & Associates and their recent projects, visit https://www.stevenhunt.com