Landslide for Boris – and he has Labour to thank 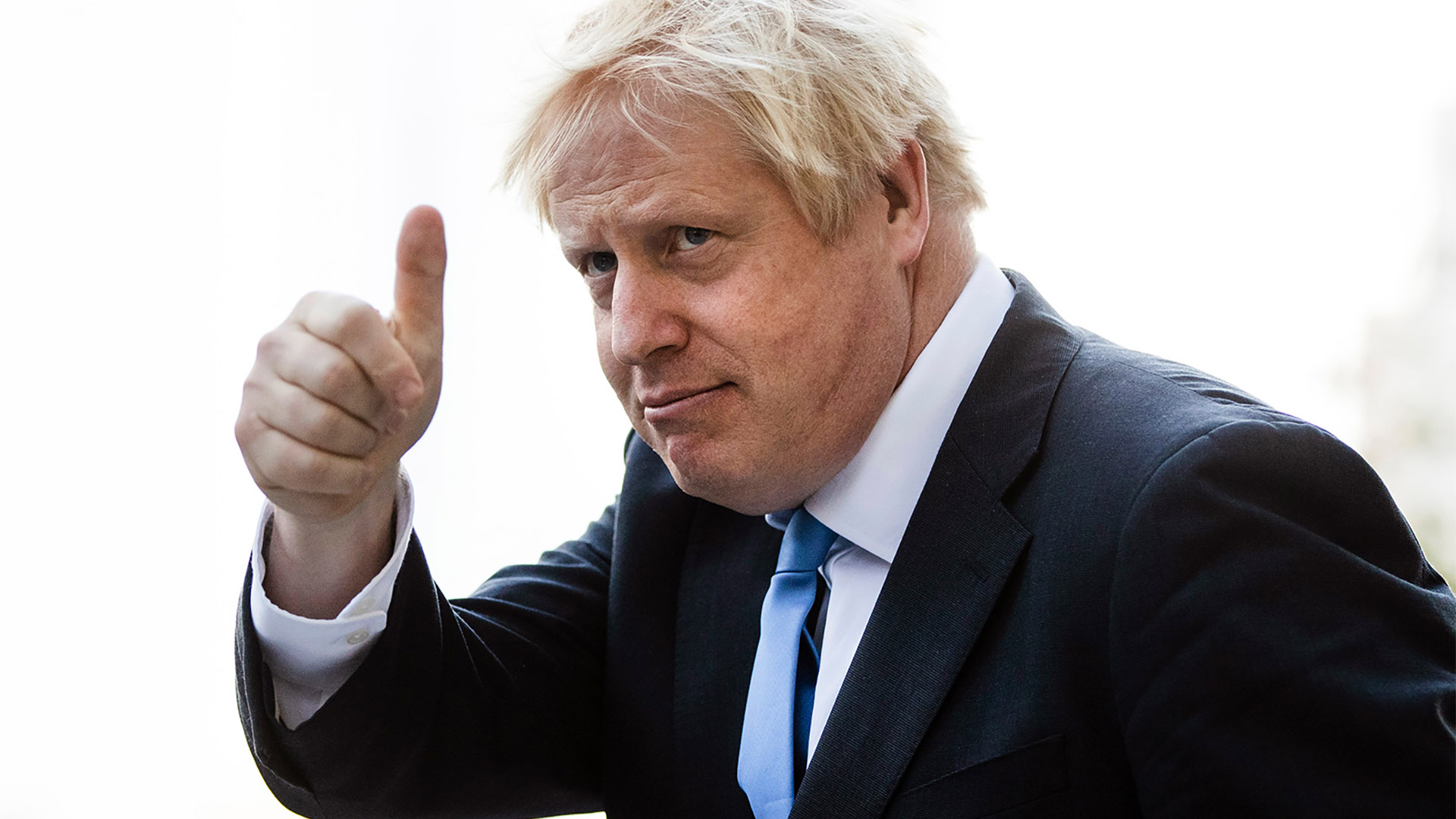 ‘Get Brexit Done’ may have been a phrase that was driving many of us mad by the end of the election campaign, but as the Prime Ministers key advisor Dominic Cummins predicted it resonated with the public and it has delivered his boss with a thumping parliamentary majority.

If you are to believe Jeremy Corbyn’s acolytes and his Momentum cult, it was, indeed, ‘Brexit wot won it’ for the Tories. That’s not true.

Johnson’s campaign was also laced with messages about investing in the NHS. Ending a decade of austerity. Investing in the UKs infrastructure. And getting Brexit done.

He also took the calculated risk of avoiding media interviews with the big hitters, most notably Andrew Neil. He and his party produced more of a pamphlet than a manifesto. And they relied on the official opposition to do the rest – and they didn’t disappoint.

Individually, Labour’s policies may have been attractive. Who wouldn’t like free broadband? Who doesn’t want a four-day week? An increase in the Living Wage sounds nice. And yes, let’s give billions of pounds to well deserving pensioners. Not forgetting, of course, extra cash for education, local government and the NHS.

On their own, each policy can potentially get a tick in an elector’s box. Collectively, it was a shopping list of promises that had little or no credibility.

On a personal level, Jeremy Corbyn is the most unpopular Labour leader ever. Where he was energized and the ‘new kid on the block’ in 2017, he looked old, tired and somewhat disinterested in 2019.

On the central issue of the campaign, having prevaricated for two years on taking a firm position, Labour’s leadership cobbled together an unconvincing muddle on Brexit that kept the party loosely together for the duration of the campaign but clearly failed to convince voters.

Put this cocktail of activity together and Boris Johnson was presented with his perfect storm – a minimalist, slick Tory campaign against a far-left, untrusted and unpopular opposition leader.

For him with his new and legitimate mandate the hard work starts now. How does he square the circle of leaving the EU potentially without a deal and delivering for his new-won Northern and Midland constituents? Having a big majority is nice on the face of things, but with them comes a problem that has bedeviled the Tories for some time – internal division and indiscipline. Johnson will also find a battered and bruised mainstream media, who he has played for fools over the last few weeks, a more combative scrutineer in the coming months.

For Labour the choice is stark. Continue the experiment of shifting to the left and ‘one more heave’ which began in 2010 with Ed Miliband and carrying on as a glorified university debating society – or moving back to a more pragmatic, inclusive culture of politics that can reach out beyond  the metropolitan middle class, who have largely the people who have stuck with Labour in this election. Working class town, and the party’s traditional voters and heartlands have abandoned the party. And if Labour thinks Scotland was a place where Corbyn would win back – as I was told back in 2015 – well I think that Goose is cooked too.

Labour needs to get real. Or it will get pilloried again in 2025.

Boris Johnson needs to ‘Get Brexit Done ‘ and much more besides.