The Mayor of Liverpool and the Leader of Manchester City Council shared the stage at the Everyman Theatre at a special breakfast forum hosted by Downtown in Business.

Joe Anderson and Sir Richard Leese discussed devolution, the Northern Powerhouse agenda, skills, and football stadia at an event that attracted over 100 business leaders from across the city region.

Leese told the audience that although rivalry and competitiveness between the two great Northwest cities was healthy at times, there is increased collaboration on issues where Manchester and Liverpool have mutual interests. Infrastructure, connectivity, and transport investment are crucial if we are to take full advantage of what the Northern Powerhouse has at the heart of its thinking – creating a stronger North to re-balance the UK economy.

The Manchester Leader also supported Liverpool City Council’s Invest to Earn strategy as the catalyst to build a new stadium for Everton Football Club and regenerate the area around Bramley Moore Dock.

Leese commented: “We were heavily criticised for our investment in the Etihad Stadium. That development has not only generated more than £5 million a year for the council, but it acted as the catalyst for the renaissance of East Manchester. It goes without saying, I’m delighted with the upturn in fortunes of the football club too.”

Anderson outlined the benefits of the stadium deal, explaining that it was a win, win scenario for the city and the football club.

“The investment that I am proposing at Bramley Dock will generate £7 million annually in repayments from Everton. In addition to that, we will have a much bigger tax take from that part of the city; we will create business and job opportunities; and we will regenerate an area that has, for too long, been neglected.”

Both city leaders expressed the view that devolution needed to go further if some of the bigger challenges are to be tackled, particularly in the skills and education arena. There was also agreement between Anderson and Leese of the value culture and the visitor economy adds to both cities.

Despite challenges and budgetary pressures, both men were confident about the future.

“All the statistics show that Manchester is performing extremely well as an economy. We continue to grow our commercial offer. City centre living is more popular than ever before. I am optimistic about what we will achieve in the coming months and years.” Said Leese.

“With the Liverpool 2 development, plans to regenerate Liverpool Waters, the new stadium proposal, and the Knowledge Quarter, we have so much to look forward to as a city. Interest, investment and opportunity in Liverpool is very healthy at the moment.” 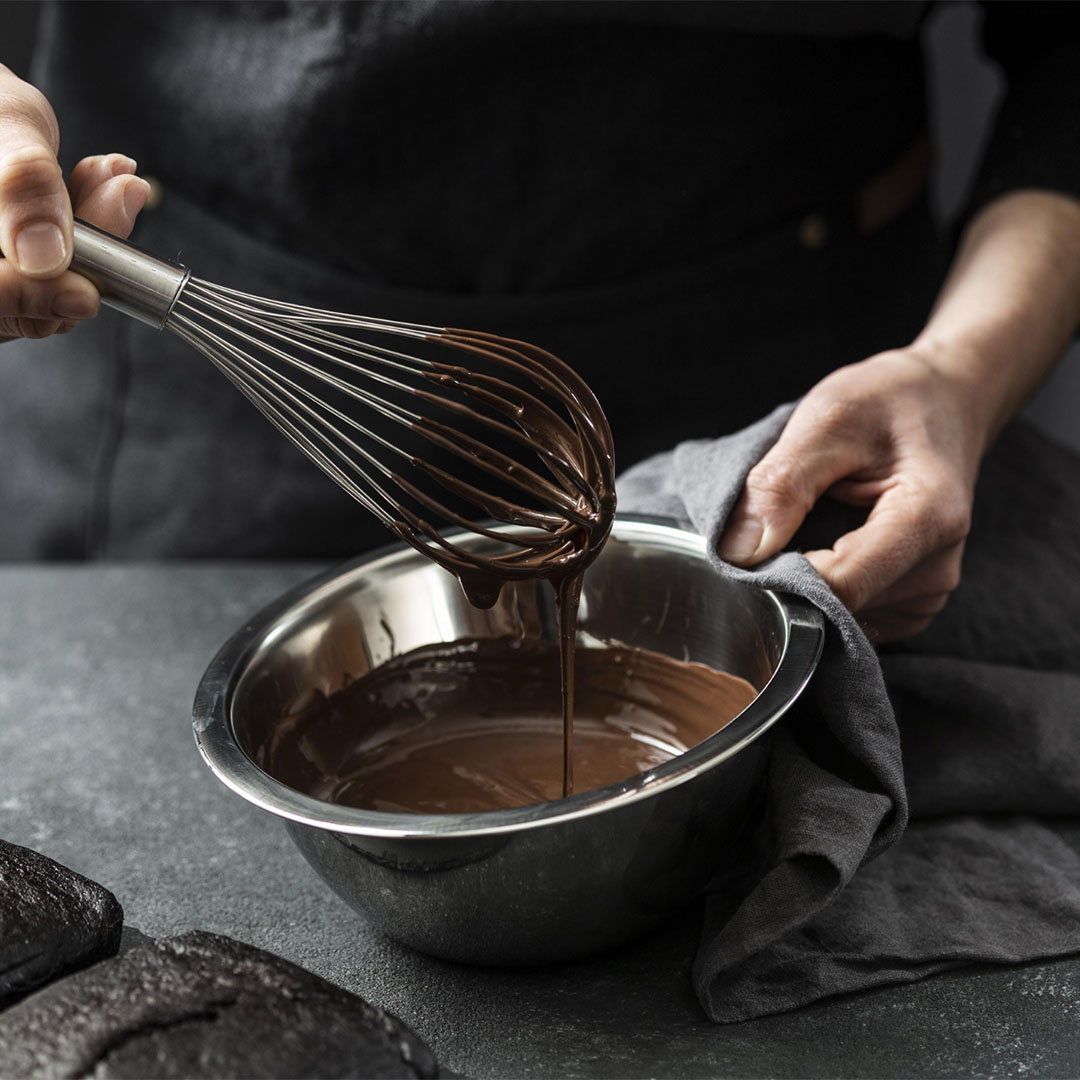 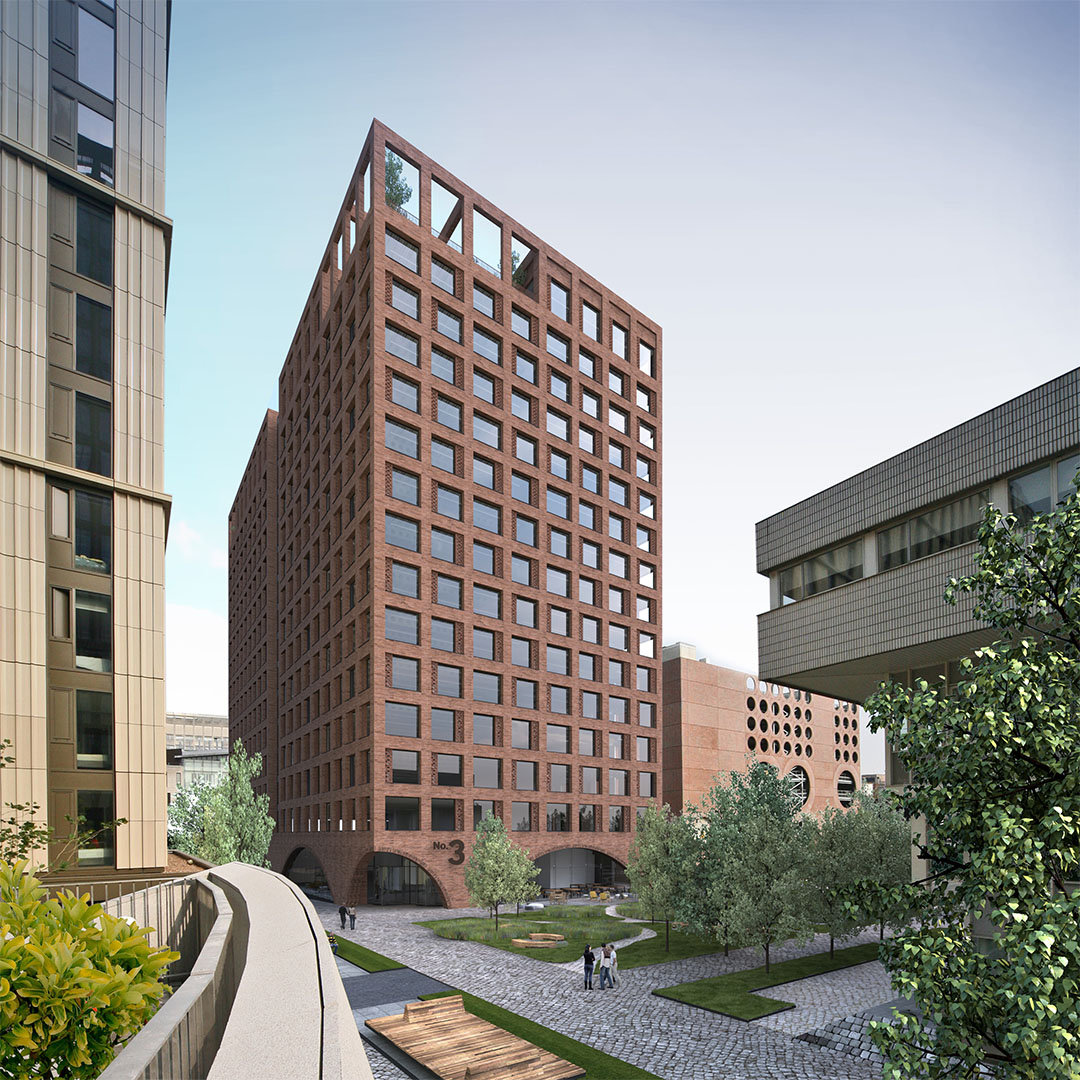 Bruntwood SciTech is inviting Manchester city centre residents, local businesses and other key stakeholders to attend a consultation for No.3 Circle Square. 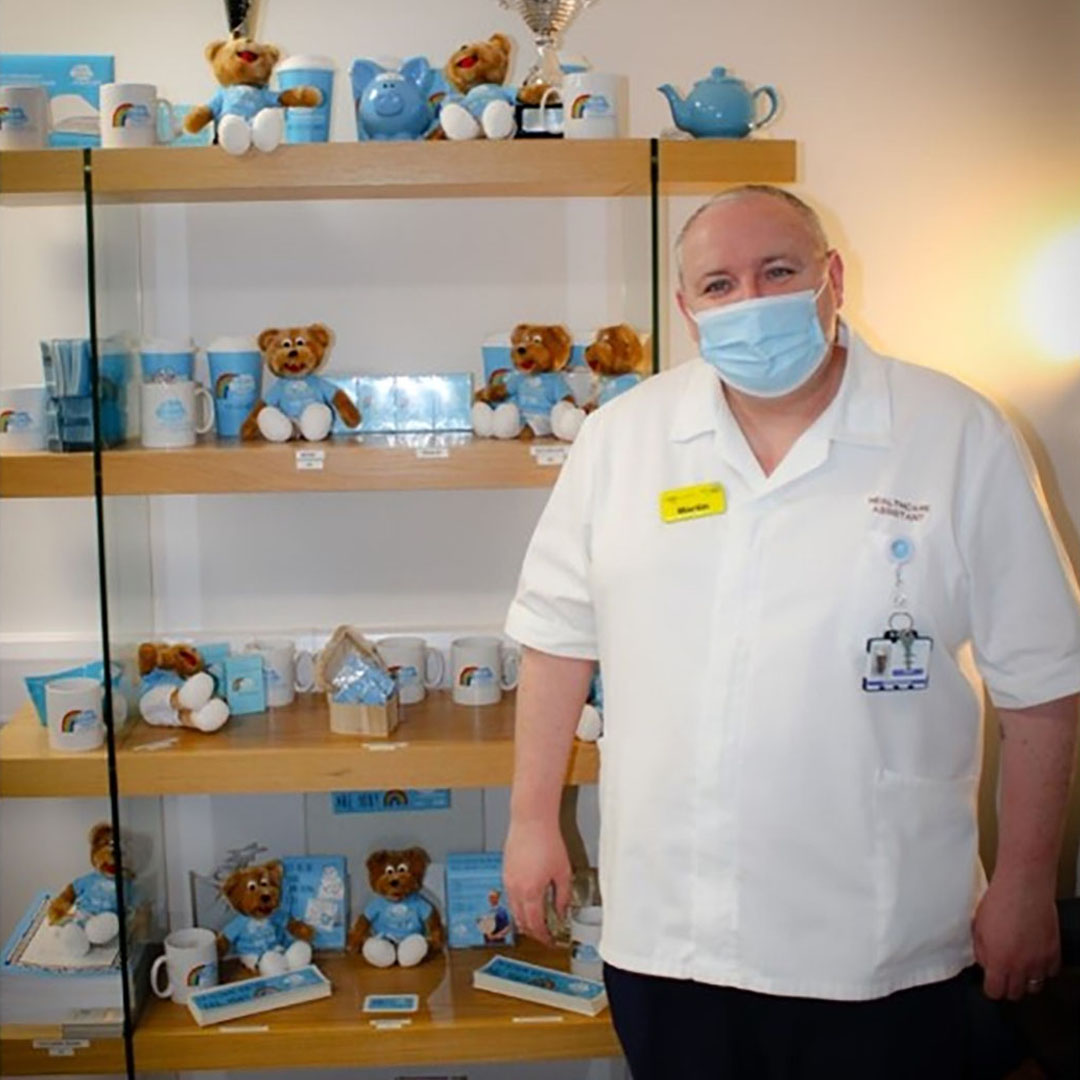 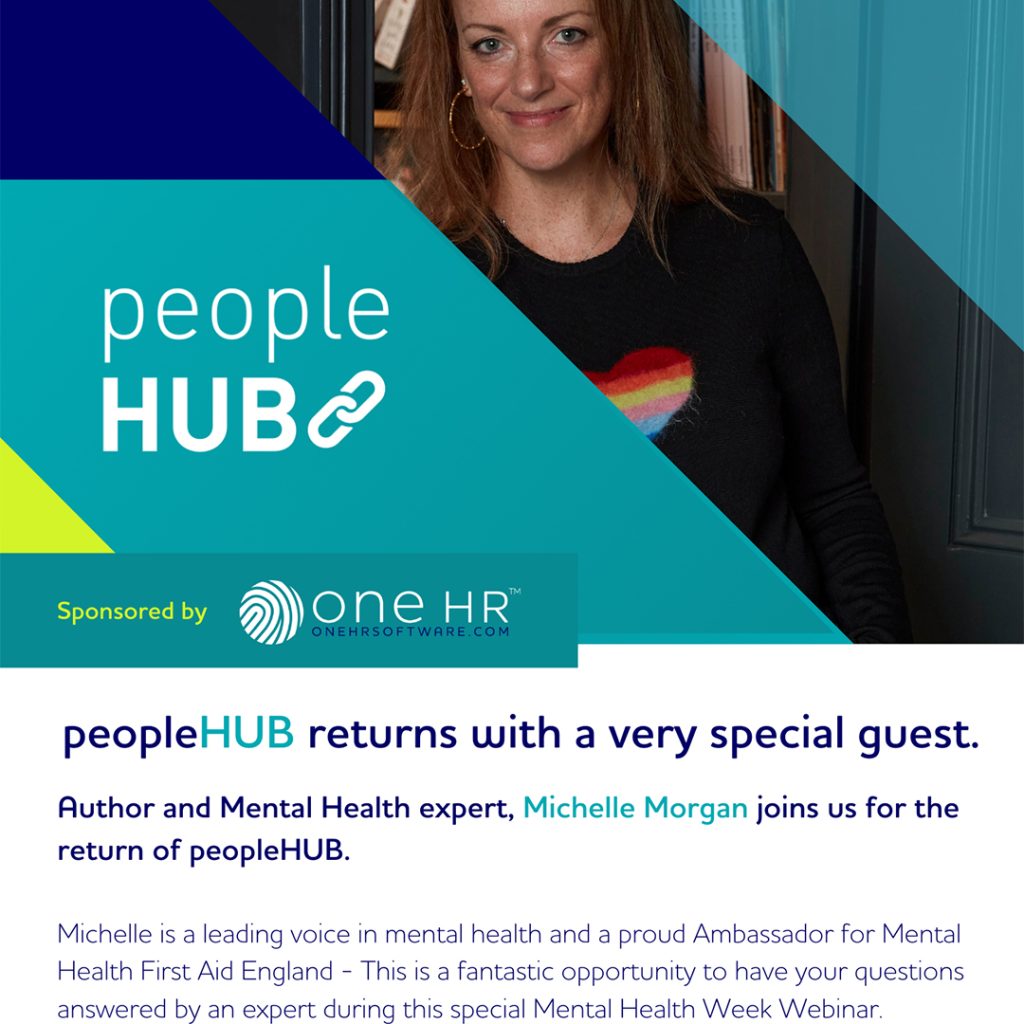