By callum6th June 2018 No Comments 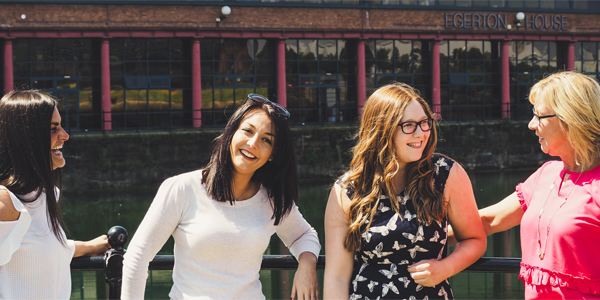 CPL Training Group, a Birkenhead-based training company, has announced that its leadership team is now an equal measure of men and women.

Louise Sui, managing director, said: “We’ve always had a great balance of men and women in the company, but it makes me incredibly proud to have equality at a leadership level. It’s a testament to our forward-thinking nature. When I started at CPL in 2011, I came in as the commercial manager and was given the platform to express myself. This environment – where your gender isn’t held against you – has allowed for an equal balance and talented women to progress, not to mention a very happy team.”

Daniel Davies, chief executive, said: “At CPL, everyone has earned their position through ability and performance – and not on the basis of their gender. This is something that’s happened naturally over the years, recruiting the best people for the job time and time again. We are delighted to have this diversity; it gives us access to ideas and opinions which can’t always be replicated in a boardroom full of men.”