Founder of leading law firm, Astraea Legal, Nama Zarroug talks us through the reasons why she supports International Women's Day, what it means to her and which female she would love to represent. 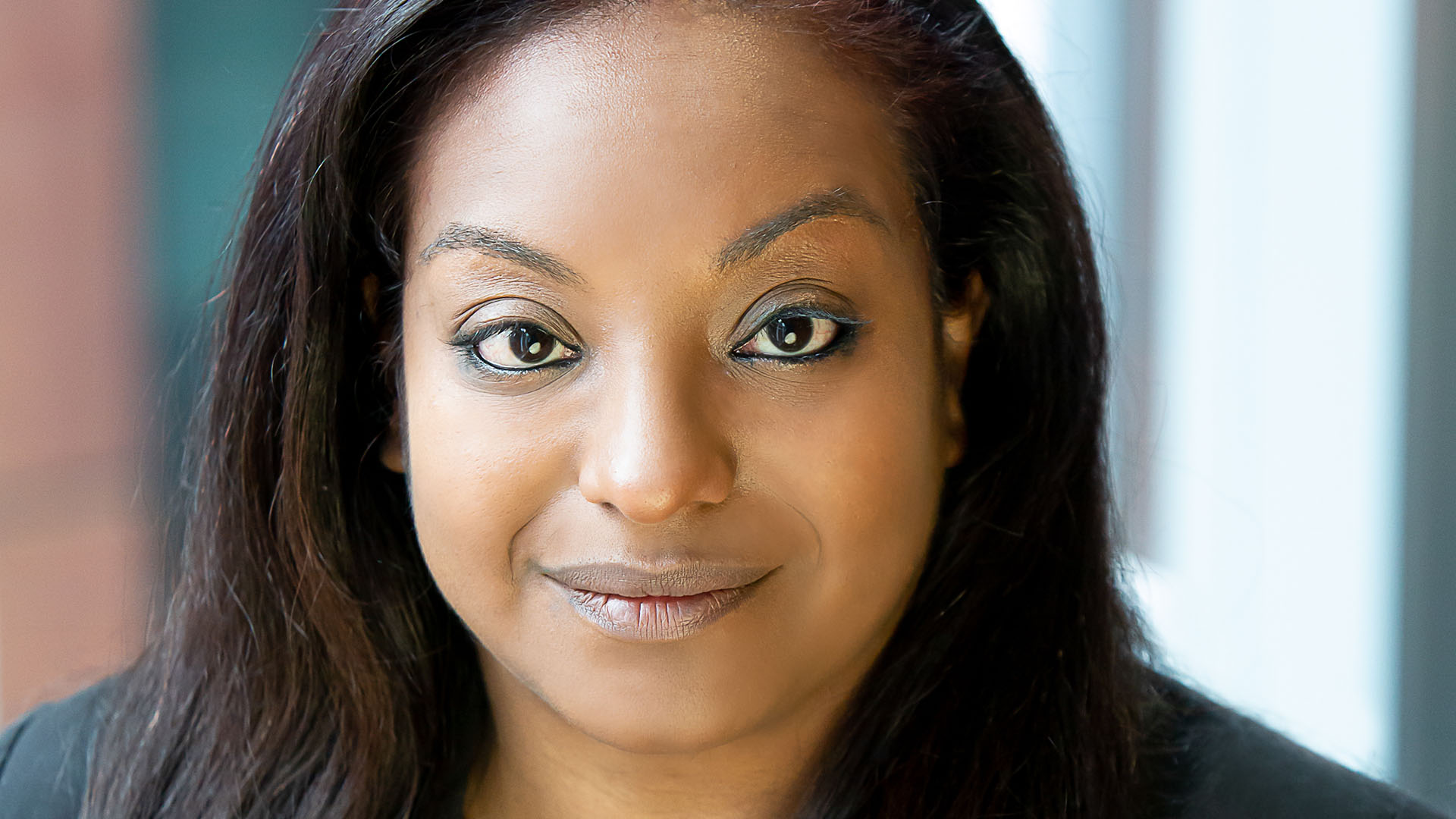 International Women’s Day on Monday 8th March celebrates the social, economic, cultural and political achievements of women and raises awareness of the challenges that women still face relating to equality in the work place and in some cultures in society in general.

Leading Crime Lawyer, Nama Zarroug,  began her career at 20 in Manchester  in 2016 ,whilst on maternity leave with her daughter Layla, who is now 4,  Nama set up leading Legal 500 Law firm Astraea Legal.   The Criminal and Commercial litigation specialists then acquired legendary Liverpool law firm Linskills in October 2020, doubling the size of the business and marked the start of a rapid expansion programme for the progressive law firm who have offices in Liverpool and London.  The married  mother of two, Layla 4 and Harris 1, has an international portfolio of clients and has a reputation as one of the leading, most respected crime lawyers in the country with a defence success record to match the accolades.

Whilst Covid-19 has increased the demands and pressures on professional women, Nama has risen to the challenge, adapted, regrouped and overcome every single obstacle that has manifest during a global crisis.  This is what Nama thinks of International Women’s Day

Why do you support International Women’s Day?

Having lived in countries were women are treated unequally I am  passionate of  the need to highlight the ongoing injustices, hardships and struggles that women and girls face in the modern world.

What does International Women’s Day mean to you?

It is a day to reflect on my relative good fortune and privilege comparative to woman in other parts of the world.  It is also a day to look at my own experiences as a woman in male dominate profession and the misogyny and sexism I have experienced – even in this country!   Finally, it is a day for me to give thanks to my mother, grandmother, sisters and my daughter for all their incredible support and the inspiration they give me every day.

As a Boss, how mindful are you of the every-day struggles faced by women to manage the work life balance?

I am only too aware of the struggles women face in work.  Often professional women are assumed to have made ‘a decision’ that they don’t or didn’t want a family life.  Career is seen as a choice not to commit to a family!   This is a nonsense assumption, often those women who are raising families are made to shoehorn their family into their work.   When I started Astraea Legal it was with a view to making my working life work around my family. I also try and give my colleagues the same consideration.  This is often out of our hands as we work with third parties such as the court and prosecuting bodies who are just nowhere near good enough when it comes to accepting our caring responsibilities.  There is still a great deal of work to be done.

On IWD what is the most important message you could send out to young girls thinking of becoming a Lawyer?

Work hard. Work harder. Put the people you love at the centre of everything.

Do you consider yourself a powerful woman?

I try to show strength in times of adversity, but  I still have a good cry every now and then it is great to get it all out and reset.

If you could pick one powerful woman who has influenced you – who would it be and how did they influence you?

Amal Alamuddin aka Mrs Clooney. Great lawyer, great style, great choice in men.  She also comes from an Islamic background and broke the mold to choose her path in life.

What did you want to be as a young girl?

When did you realise that becoming a Crime Lawyer was your path?

following an internship with a death penalty appellate practice in New Orleans.

During your years as a Lawyer what are the biggest changes you have seen in equality?

What gender-specific challenges, stereotypes or barriers have you had to overcome during your career?

I was told to “listen here, young lady” by a Magistrate once – which really annoyed me.   Described by my breast size by a client who couldn’t remember my name, told that I was overlooked for a payrise in favour of a male colleague who was “a family man”.

As a female business leader, how do you ensure gender equality is a priority at Astraea Legal?

Easy, judge the quality of the work and family first. NO if’s no but’s!

What are the most effective ways to counteract the negative stereotypes of feminism, especially in the workplace?

Do you think the change in working practices during the pandemic have made life easier or harder for female professionals?

Harder! But…. Good thing is now everyone knows how hard it is to “do it all” I have no doubt there will be an increase in flexible working practices going forward.

What is the best piece of advice you have received during your legal career?

Be better. If you can’t be better learn from the best.

If you could represent one female who would it be and why?

Meghan, Duchess of Sussex, standing up for women and simultaneously racking up huge legal fees for her lawyers! 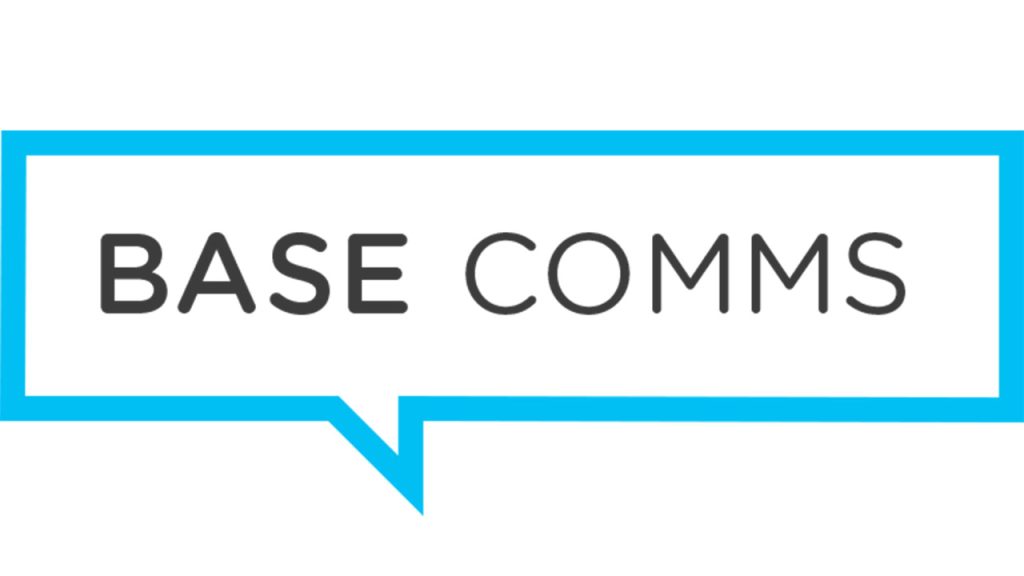 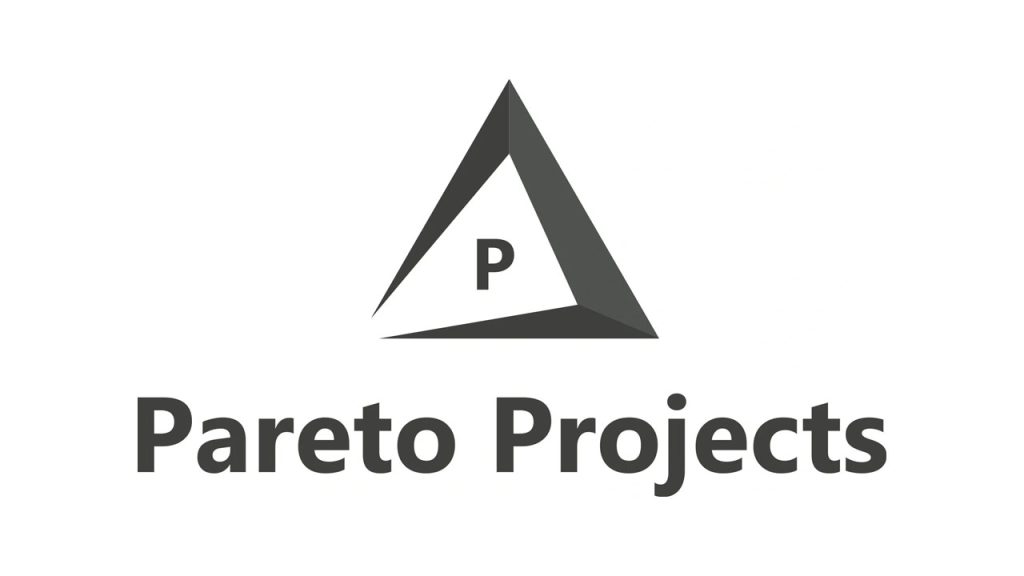 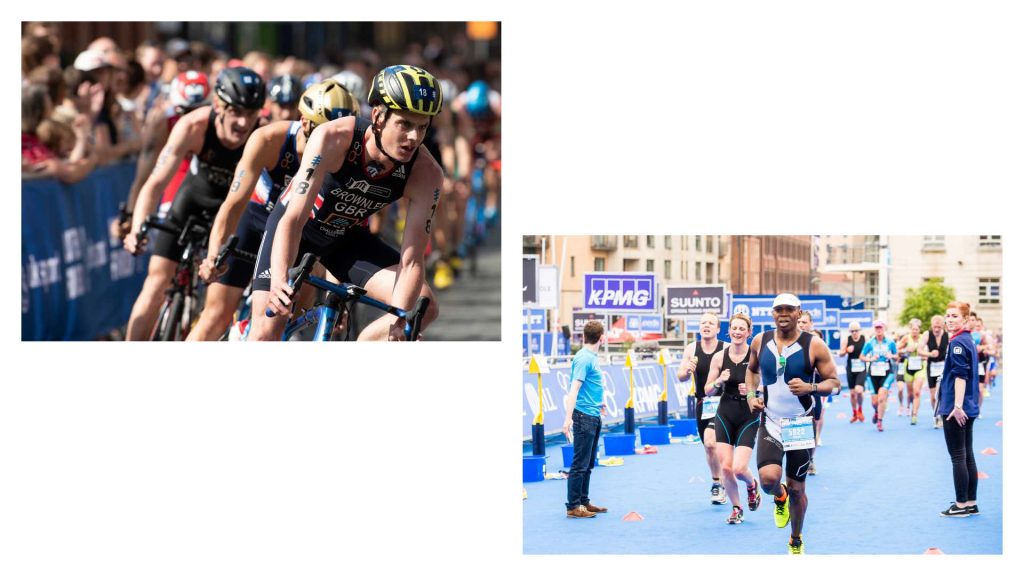 The AJ Bell World Triathlon Leeds 2019 makes a welcome return to Leeds for a fourth time on 8 and 9 June 2019.