Leeds was celebrating this week, following its selection as the new HQ for media giant Channel 4.

“This is a breakthrough moment for the city and city region, and a huge success for the bid process led by Leeds City Council, the Leeds City Region Enterprise Partnership, along with with cross-Council support from our local authority partners notably Bradford and York, Screen Yorkshire, independents such as True North, the creative agencies via the “All in Leeds” initiative, the education sector and many others.

“This landmark decision is a sign of confidence in the city and city region’s success, our team spirit and, most importantly, the diverse talent and potential of our communities, educational and training providers, and our creative sectors.

“Leeds is already a thriving centre for the screen industries; the first moving image was shot on Leeds Bridge in 1888 by Louis le Prince and this year the city celebrates 50 years of television production with the anniversary of YTV and BBC Look North.

“Across the city region, almost 53,000 people work in the creative industries, film and TV companies in Yorkshire have an annual turnover of £242m and the sector here is growing at a faster rate than the national average.

“We are committed to working with partners to maximise the benefits of the C4 investment, supporting further growth of our creative industries.

“We would like to offer our heartfelt thanks to everyone who has played a part in making this happen.  There are so many reasons to be proud of Leeds today, and excited about the future.”

The chief executive of Downtown in Business commented:

“Many congratulations to Leeds on this tremendous win. Many believed that this was a two-horse race between Manchester and Birmingham, so the Leeds team deserve great credit for putting together a bid that has clearly impressed the decision-makers in this process.

“There is little doubt that the announcement also provides a much- needed boost to the Northern Powerhouse initiative. The lack of progress in recent months on this agenda has left many believing that it was becoming more a marketing brand than an economic development project. Hopefully, this gets some much needed momentum back into the powerhouse agenda.” 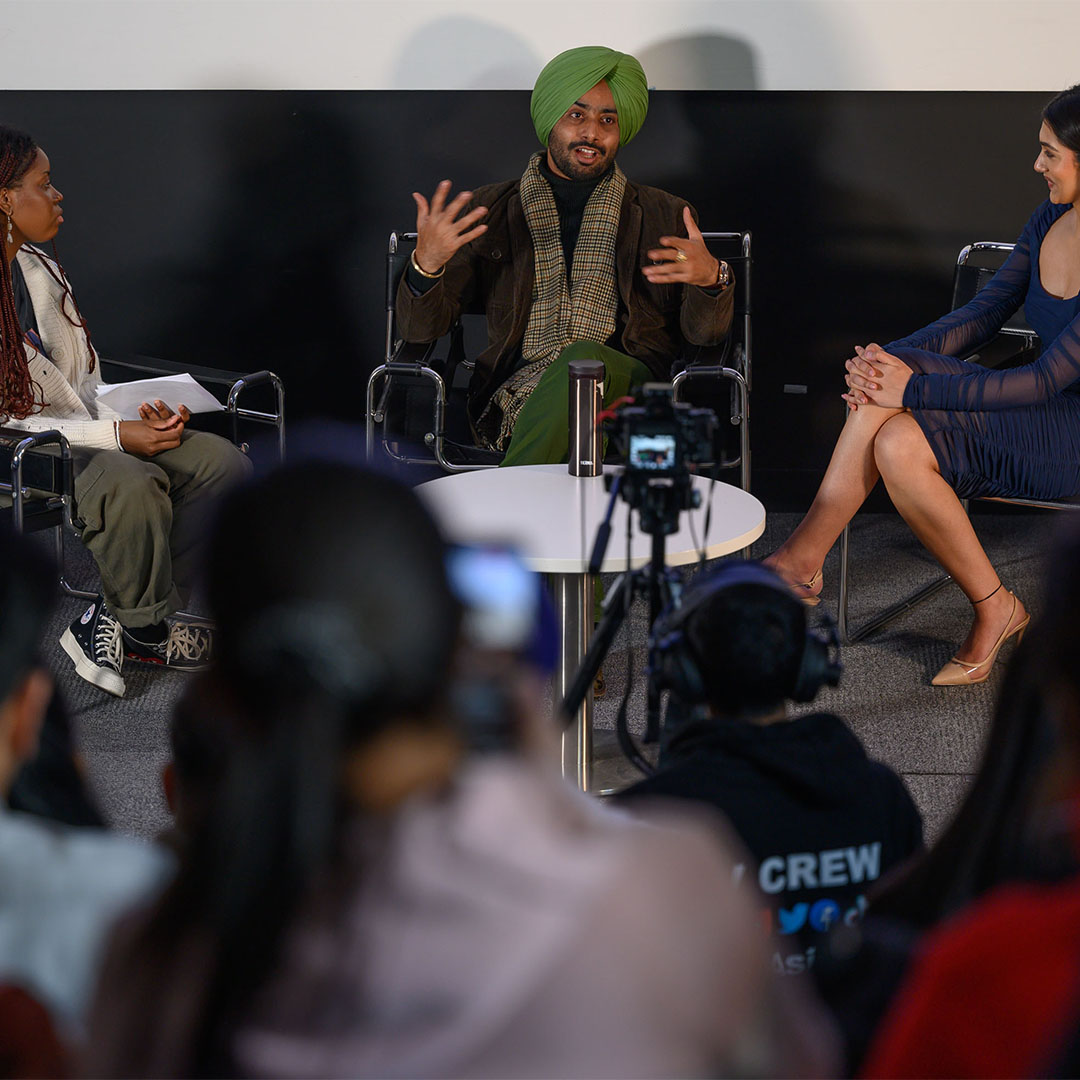 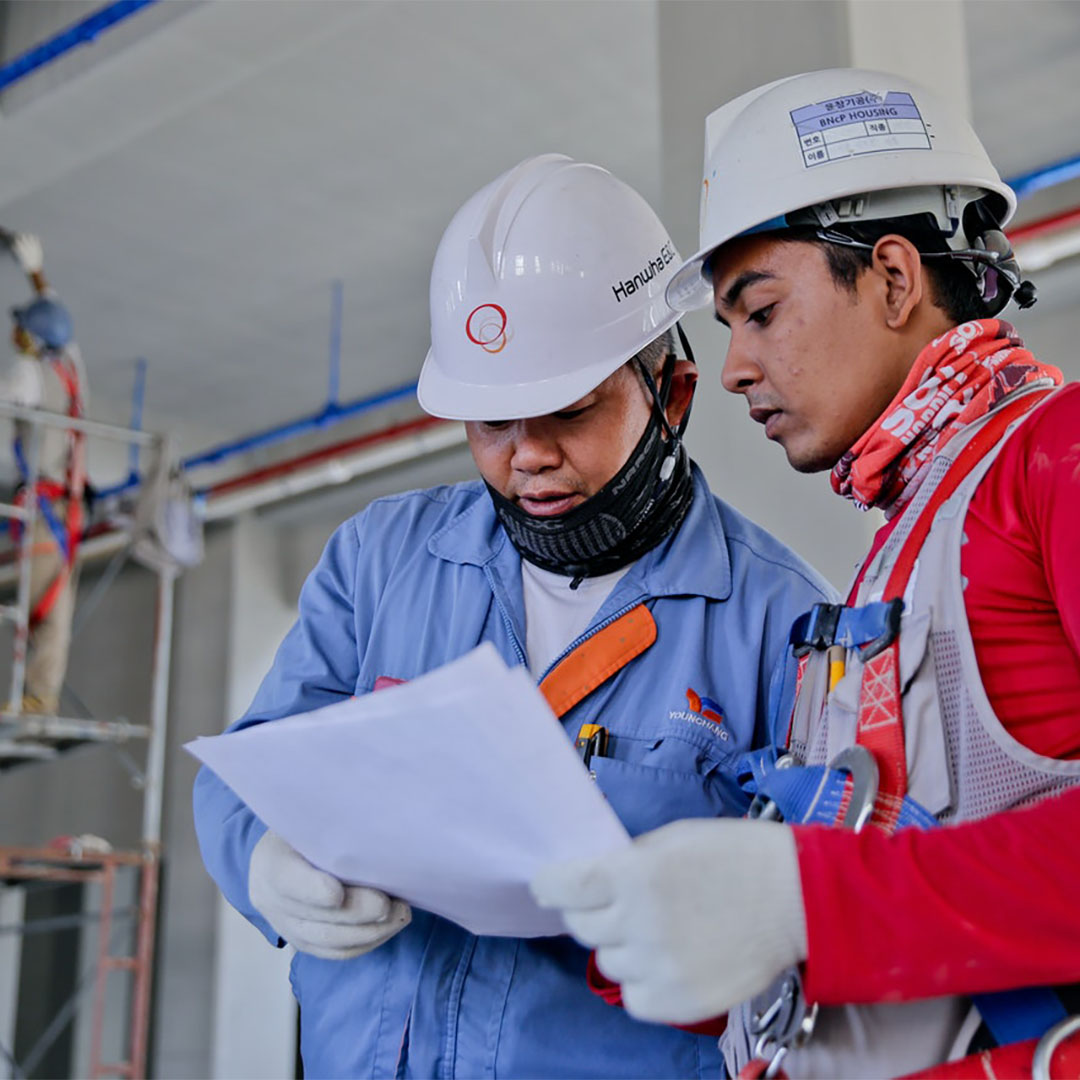 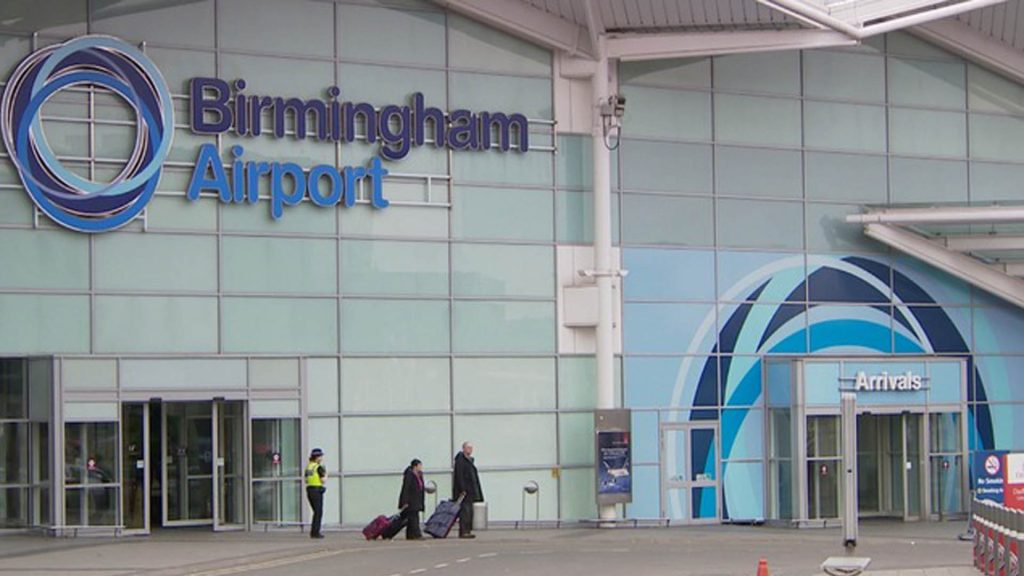 Responding to the collapse of Flybe, Loganair has announced it will introduce three daily services from Birmingham to Aberdeen, along with a daily service to Inverness from the 16th March 2020.