Leeds gets Devo Deal over the line 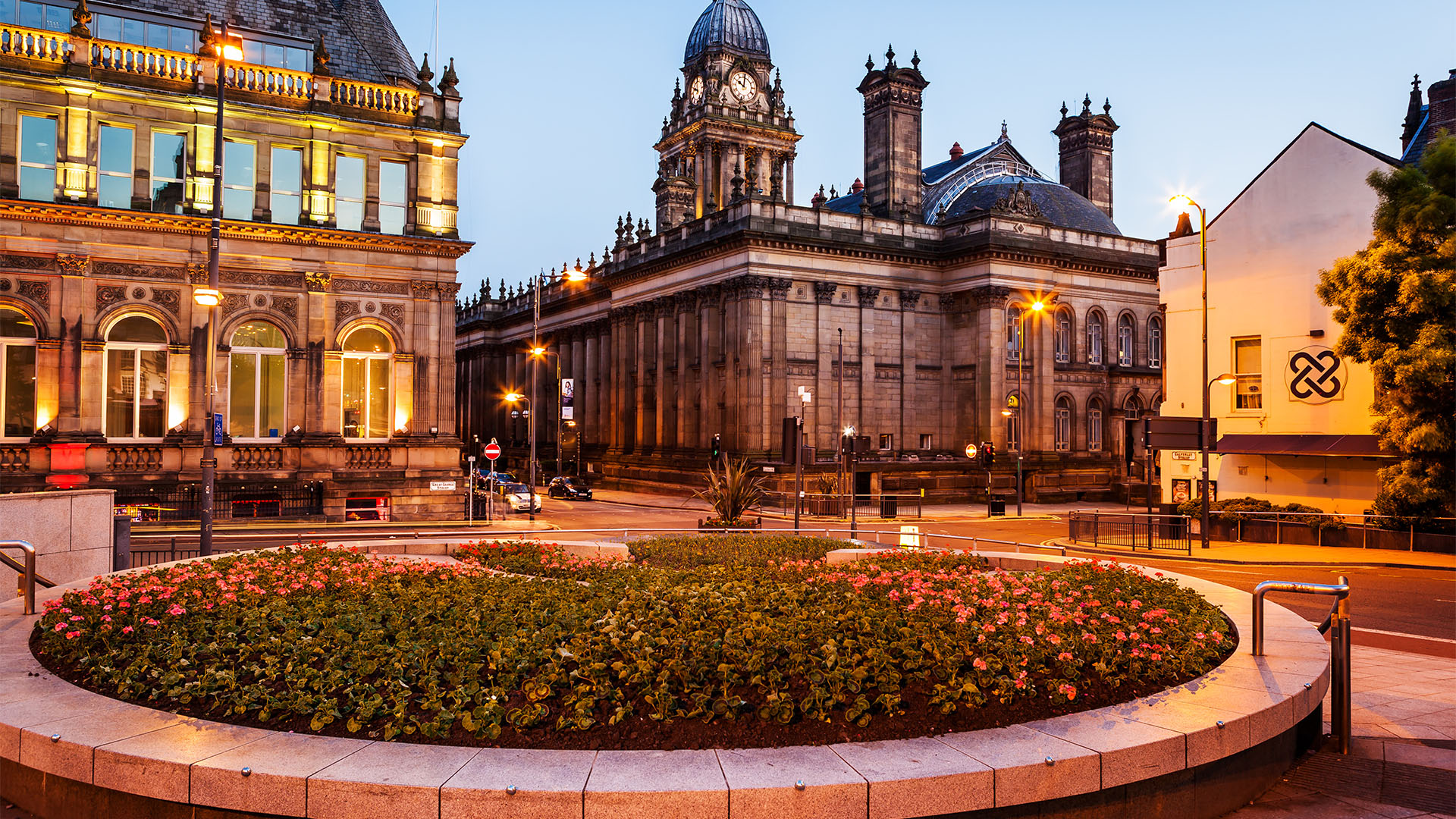 In his Budget this week, the Chancellor has announced that agreement has been reached between Government and West Yorkshire local authority leaders on a devolution deal for the region.

“This is a landmark moment for Leeds and the wider region. The deal will see the transfer of significant new powers and funding from central government to the West Yorkshire Combined Authority which will further boost our already strong economy, help us to transform our transport infrastructure and tackle some of our most pressing challenges, not least the impact of climate change which we have seen again through destructive flooding this winter.”

“This is great news for Leeds and I am sure thee is a mixture of relief and excitement across the region. Leeds has been working on securing a devolution deal for over five years now and I believe this is a better option than the ‘One Yorkshire’ option that had been lobbied for by some.”

The deal agreed covers many of the issues that we know are a top priority for organisations and citizens here in Leeds. Some of the most important aspects include:

In order to unlock this transformational deal, West Yorkshire will elect a metro mayor in May 2021 who, along with WYCA and the five local authorities in the region, will provide leadership in the use of these new powers for the benefit of local people.

“For a long time partners in the city have been a strong champion of an ambitious deal for Leeds and West Yorkshire, regularly making individual and collective representations to Government on our behalf. Please accept our most sincere thanks for all of that support.

“The budget announcement is an example of what can be achieved when public institutions, business and citizens come together for a common purpose. The freedoms contained in the deal put us in a fantastic position to move forward and embrace an even brighter future for Leeds.”