Lessons from the pointless election 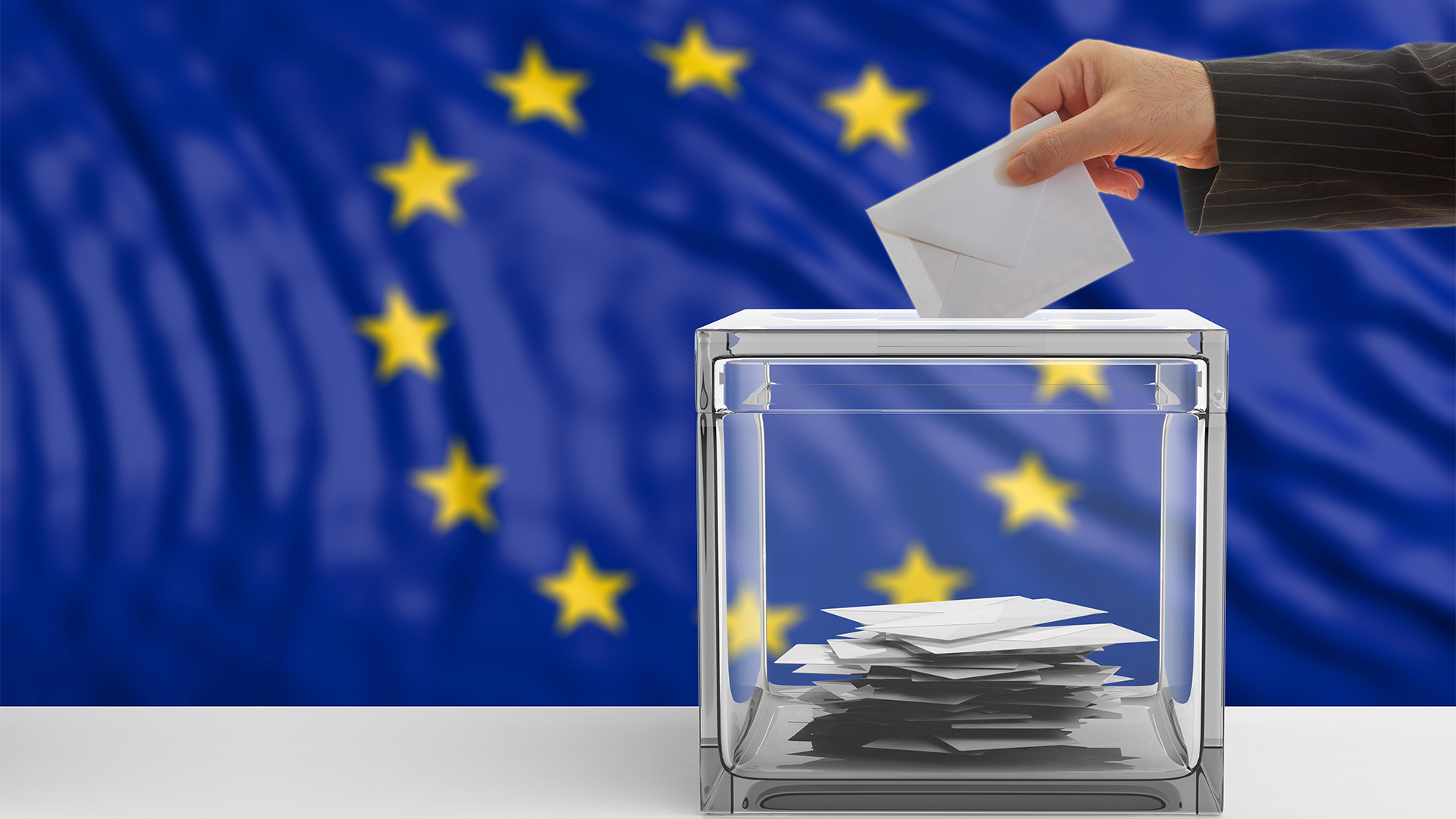 The prime minister has resigned, we have had a poll for the European Parliamentary seats and Vince Cable has stood down as the leader of the Liberal Democrats.

And yet, the Brexit quagmire continues. It seems the more things change, the more they stay the same.

As I predicted in recent blogs, all sides of the Brexit debate would use the results of the EU poll to claim victory.

However, through all the noise, the things that our politicians should have learned, but probably haven’t is this:

First, there is clearly nowhere near a majority for a ‘no deal’ departure from the European Union. The hardline parties can, at best, claim 35% of the vote share on a woefully low turnout – a far way short of the 52% they keep quoting at us.

Second, you can’t be a little bit pregnant. The Labour Party, who have prevaricated over the issue of Brexit before, during and after the referendum of 2016, were rightly punished for their political game-playing on the biggest issue that the country has faced since the war. Jeremy Corbyn and his shadow cabinet colleagues managed to piss off enough people from the Leave camp to help boost the Brexit Party vote and a huge number of Remainers, enabling the Liberal Democrats and Greens to score a much more positive result than they would have dreamed of twelve months ago.

If Alastair Campbells ill-advised expulsion from the Labour Party for voting Lib Dem in the EU poll is upheld, there are an army of ‘Comrades’ who will have to be kicked out along with him. Instead of fighting the battles of the past and thirsting for revenge over ‘Blairites’, the party’s hierarchy would be better served working out a strategy that can save them from the humiliation they are potentially heading for at the next General Election.

Third, the country is crying out for leadership and conviction. Whatever you think of Nigel Farage, his single mindedness, clarity of messaging and outright control of his new party and its programme has won him admirers, plaudits and ultimately votes from a general public who are fed up with the mealy mouthed approach from his counterparts across the political spectrum.

Theresa May tried to placate her swivel eyed colleagues in the ERG and has paid the price with her job. Corbyn, as discussed, has failed to take a clear position on the EU issue and Change UK has crashed and burnt before it took off with a leadership model that bordered on something more akin to a 1960s commune than a serious political party.

It is no coincidence that the two most successful prime ministers in modern times were Margaret Thatcher and Tony Blair. They were genuine leaders who had policies and plans that they stuck to, whatever the external criticism. The country is crying out for a ‘conviction politician’ – can one of the traditional parties find a personality to match Farage?

Finally, as much as we need to recognise the deep- rooted differences and challenges that exist to bring the Remain and Leave voters back together somehow in the future, the most vile, racist of candidates in the Euro elections failed to win a single seat. Let’s hope that is Tommy Robinson’s last foray into democratic politics. He is scum and it was good to see him spectacularly fail.