Level with us… Don’t Lie 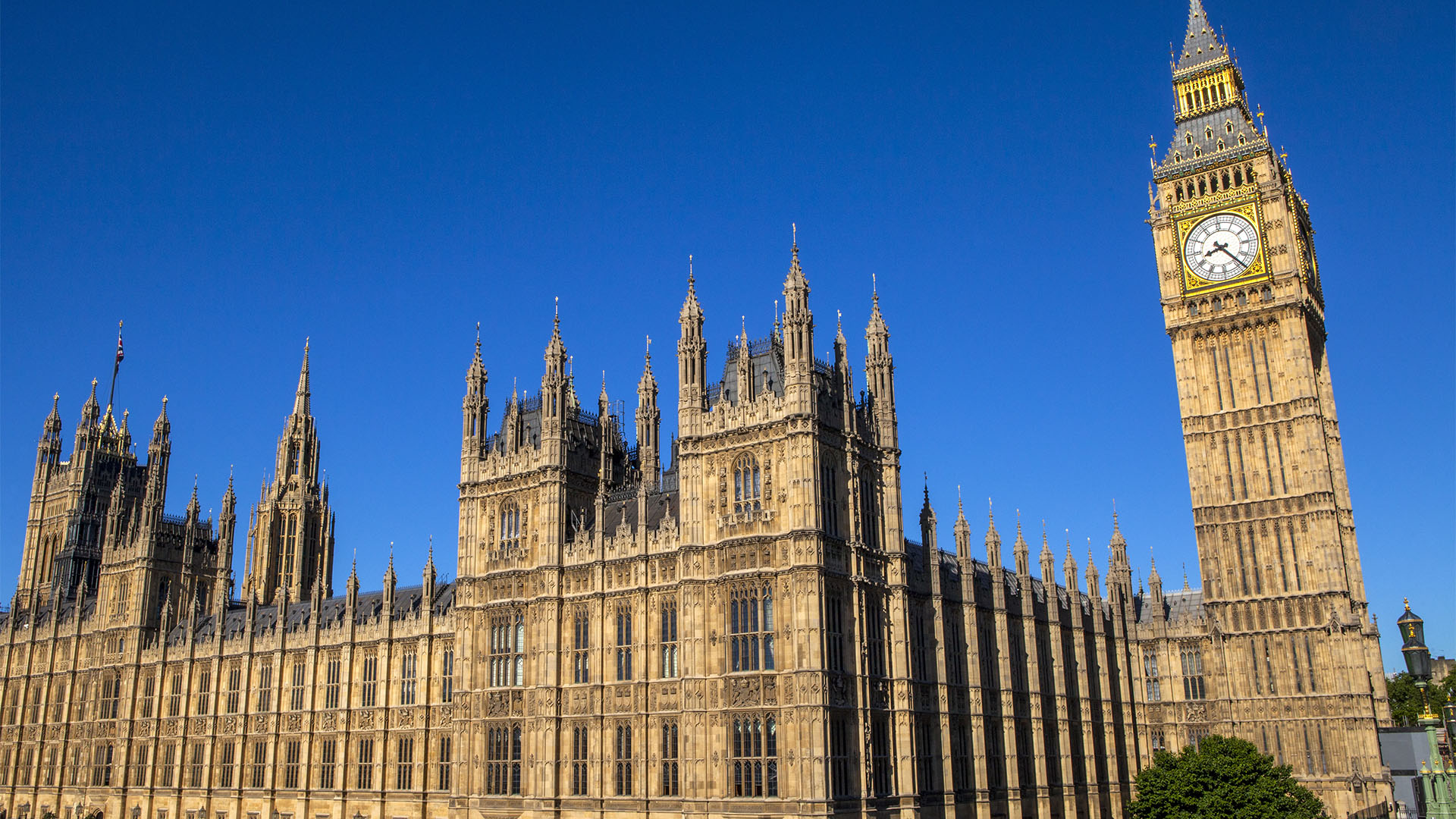 The government have done well in ensuring the NHS did not fall over during the worst of the virus pandemic. They are also to be congratulated on flattening the peak. Beyond that, and whilst acknowledging that Covid-19 has brought huge challenges, the picture is less rosy.

On major issues like testing, protective clothing and care homes,the track record is poor. More openness is required both about the difficulties and the general shape, a lifting of the lockdown would look like. Not dates or promises, but just sharing some ideas with a public that have been remarkably supportive of the strategy so far.

The approach that is wholly wrong centres on the cover up that has gone on over cooperation with the European Union on medical procurement. We had a chance to be part of a large-scale order for vital supplies. During this transition year, we are still eligible to be part of such agreements. The initial reason we were given for our failure to take part was a mix up over emails. That excuse is utterly implausible.

Then the Permanent Secretary at the Foreign Office let the cat out of the bag. Sir Simon McDonald told MPs that it was a political decision. In other words, the government’s aversion to anything EU was put before health considerations. Worse was to follow when Sir Simon issued a statement saying he was mistaken. Do we believe that this top civil servant would have gone into a meeting with MPs without a full briefing on a topic what he was bound to be questioned on?

Soon civil servants will be required to confess their sins in front of jeering crowds.

Downtown has been doing its best to support all our business friends, particularly in the hospitality industry.

However, this week brought the grim, but realistic, forecast that a modified shutdown is going to be with us throughout this year and possibly beyond. Bars, restaurants and football will be at the end of the queue for opening up to crowds.

Even then the return to normality will be slow and here comes the rub as far as the hospitality industry is concerned. The fear is that partial reopening (using half the tables in a restaurant, allowing a limited number of people into a pub) will be worse than staying closed. The reasoning is that they operate on tight margins and need to be as full as possible. Employing staff in half empty premises will be more costly than staying shut.

The question could be where will we eat, drink and celebrate when we’ve all got our vaccinations in two years time?