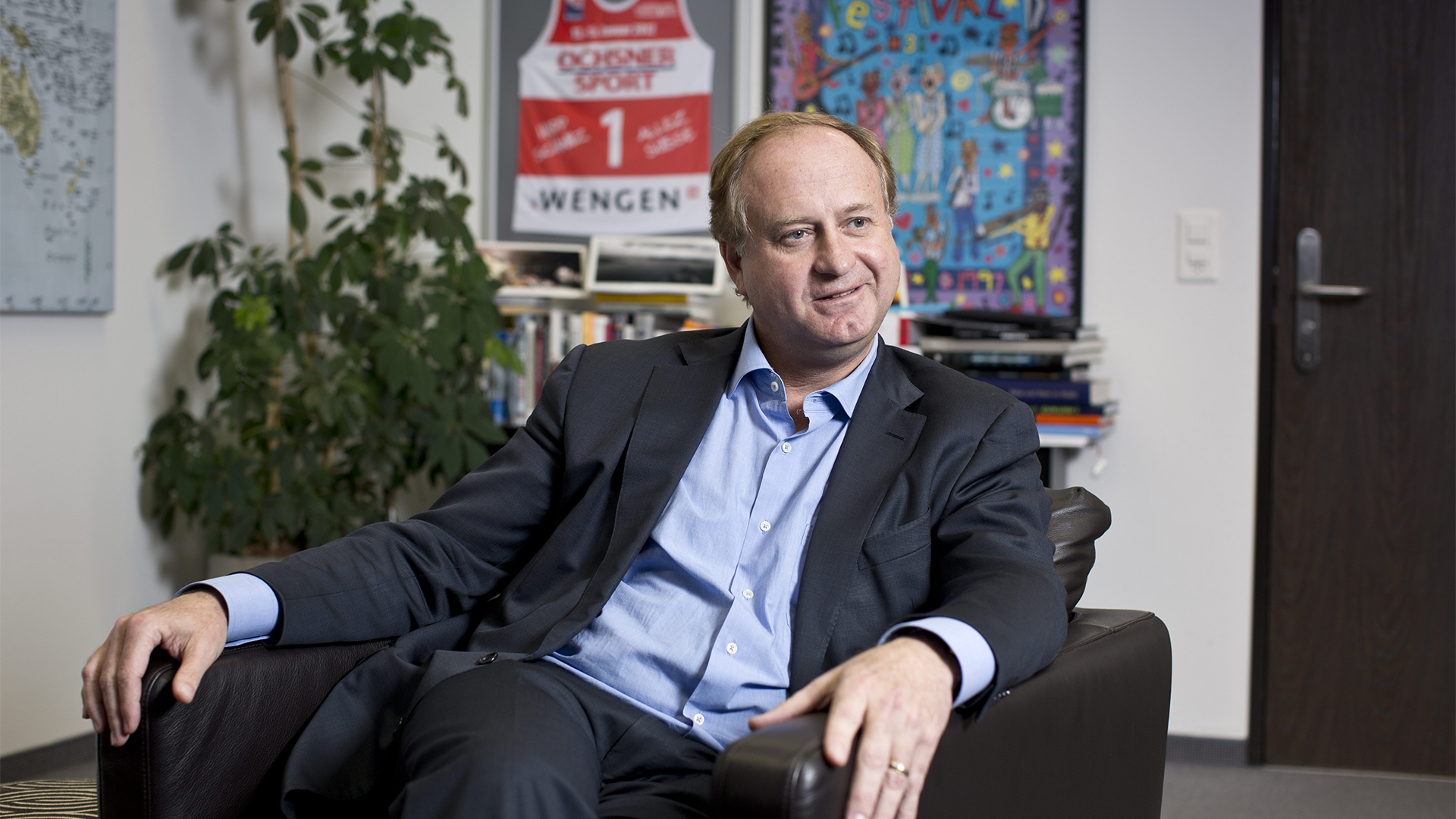 Tveter’s investment is part of Veloce’s ‘Angel’ funding round, which has now closed with further announcements due shortly. His stake increases the valuation of the multi-million pound company as it now proceeds to Series A funding.

The rapidly growing esports organisation, which officially launched in June 2018, has already claimed a number of successes in its short history as the group has established itself as the number one racing esports viewership network in the world, with a monthly audience of over 35 million.

In addition, Veloce has won global esports championships such as the inaugural e-Race of Champions and Le Mans Esports Series; secured a number of international clients, running esports operations for F1’s Alfa Romeo Racing and Fernando Alonso’s FA Racing team; and attracted major partnerships with firms such as Logitech and BenQ.

The appointment of Tveter as Chairman further strengthens the management structure for the organisation. Tveter will work alongside Business Director Rupert Svendsen-Cook, Commercial Director Jack Clarke and Sporting Director Jamie MacLaurin, as they continue to expand the company internationally.

Tveter will utilise his extensive business experience and international network to help accelerate this expansion. He was most recently the Chairman of UPC Switzerland, CEO for the Liberty Global businesses in Central Europe, and a member of the Liberty Global Executive Leadership Team. He continues to serve as an advisor to Liberty Global.

He has a strong background in media, having overseen the development and running of the Mysports channels in Switzerland which has a collaboration with Sky Germany. As company President he also oversaw the sale of Telewest to NTL in 2006, now known as Virgin Media.

Svendsen-Cook said: “I’m very proud of what we’ve achieved in such a short amount of time, but this is a very fast-moving industry by nature. Whilst we’re racers at heart and love to win competitions, the real value in esports is in the viewership; that is where Veloce sits in a very strong position compared to anybody else in the industry. We could not ask for a more strategic and aligned investor in the media sector than Eric to take us towards our global expansion.”

Tveter added: “Veloce Esports has already established itself as a leading player in the racing and general esports space. My investment into Veloce underscores the strong operating and strategic fundamentals Veloce has demonstrated in forging an enviable and focused market position for growth and value creation in the exploding $1.1 billion esports arena. Veloce’s management team have proven themselves to be capable, agile, and insightful.

“I’m delighted to be joining this talented and dynamic leadership team as non-executive chairman to bring not just my senior leadership experience in startups, turnarounds, and other extremely competitive, high-growth markets, but also my extensive knowledge and relationships in the technology, media, and telecommunications industries that will shape the evolving esports landscape.”