Something very exciting and magical is making its way to Liverpool this Christmas. 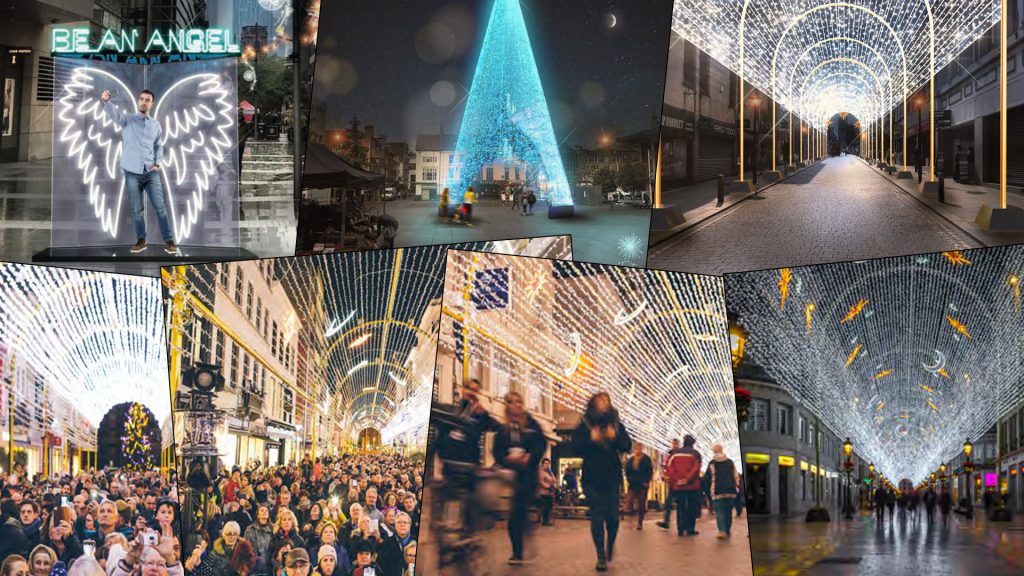 Something very exciting and magical is making its way to Liverpool this Christmas, set to illuminate the city’s skies and bring smiles to the droves of shoppers expected to visit the city centre in the lead up to the holiday – Liverpool BID Company announced at its BID Annual Showcase event.

In a bid to bring something very different and special to the city this festive season, Liverpool BID Company is working with The Festive Group to replicate its world-famous Christmas display here in Liverpool – showcasing an awe-inspiring, 70-metre, LED tunnel of light and music in the city centre. The installation has appeared on the streets of Málaga in Spain and Oostende in Belgium with great success.

“As well as the traditional Christmas decorations that we have come to know and love, we are very excited to announce that we are working with The Festive Group to bring something really special and different to the city centre this year. It will certainly set us apart from other towns and cities in the North West.

“Christmas is of course one of the most important trading times for our levy paying businesses on the high street, and it is the BID’s objective to boost visitor footfall and improve the experience in the city centre during the competitive festive period. We have to give shoppers more reasons to choose Liverpool for their Christmas outings. Working with our partners across the city, we are confident this year is going to be like no other.”

At this morning’s event, held at the Everyman Cinema in Metquarter, the BID also revealed what else is coming to the city this Christmas:

The BID will also be working with the new owners of Exchange Flags to bring a Christmas tree and lights to this iconic square.

As well as announcing the Christmas programme, the BID Annual Showcase event looked back on what has been a fantastic year for the BID, with over £1.5m invested into BID areas, benefiting and supporting over 1,500 BID levy paying businesses directly through a number of key initiatives. 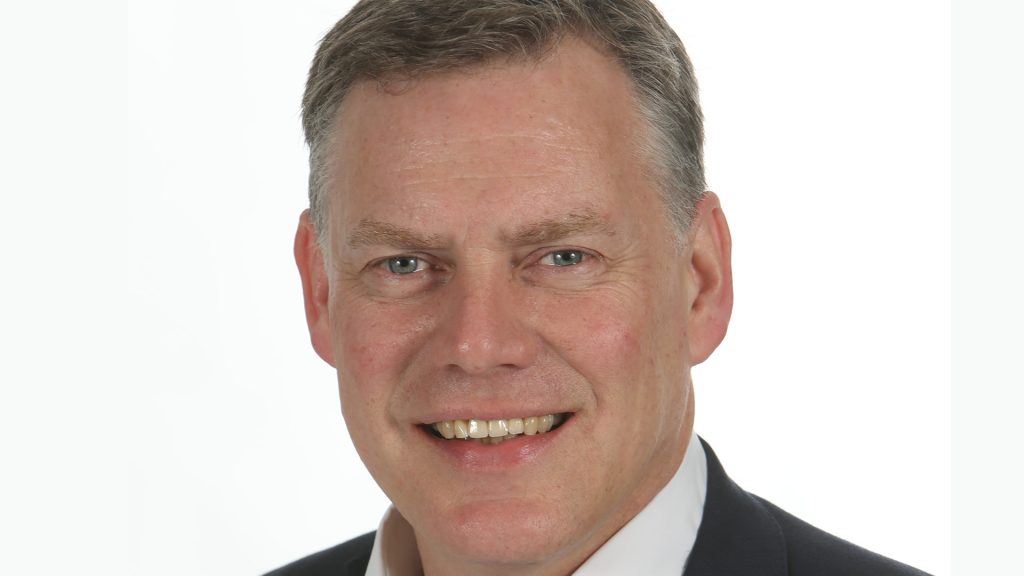 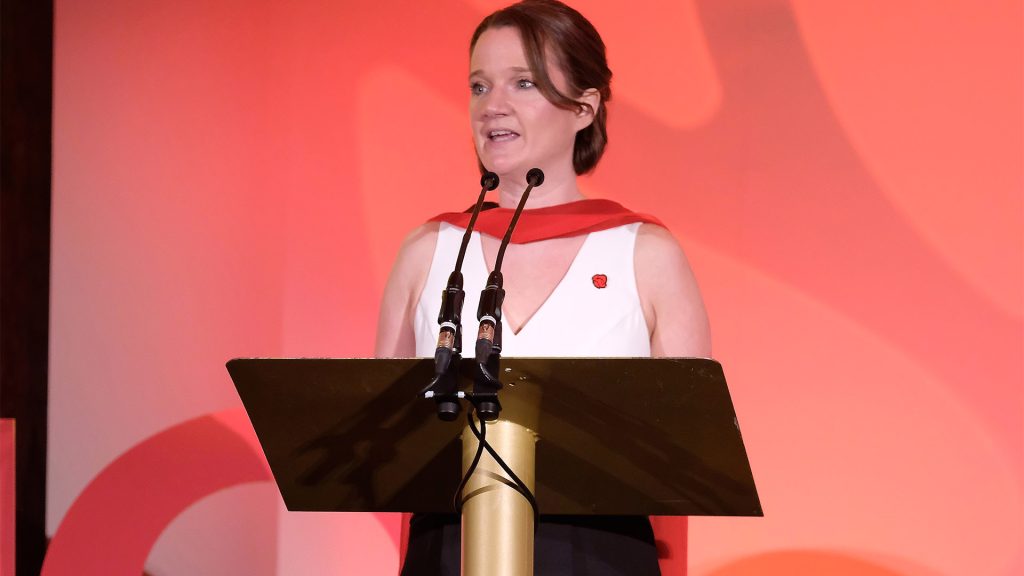 Marketing Lancashire has announced the finalists of the Lancashire Tourism Awards 2019. 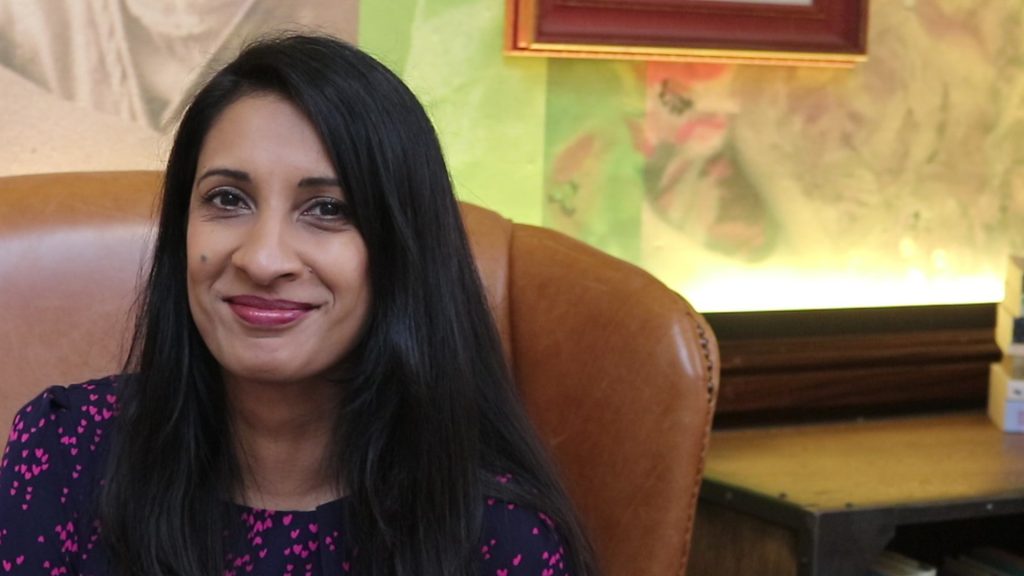 Who Are Yer? // Anita Champaneri

We meet the Managing Director of Delicious PR, Anita Champaneri.