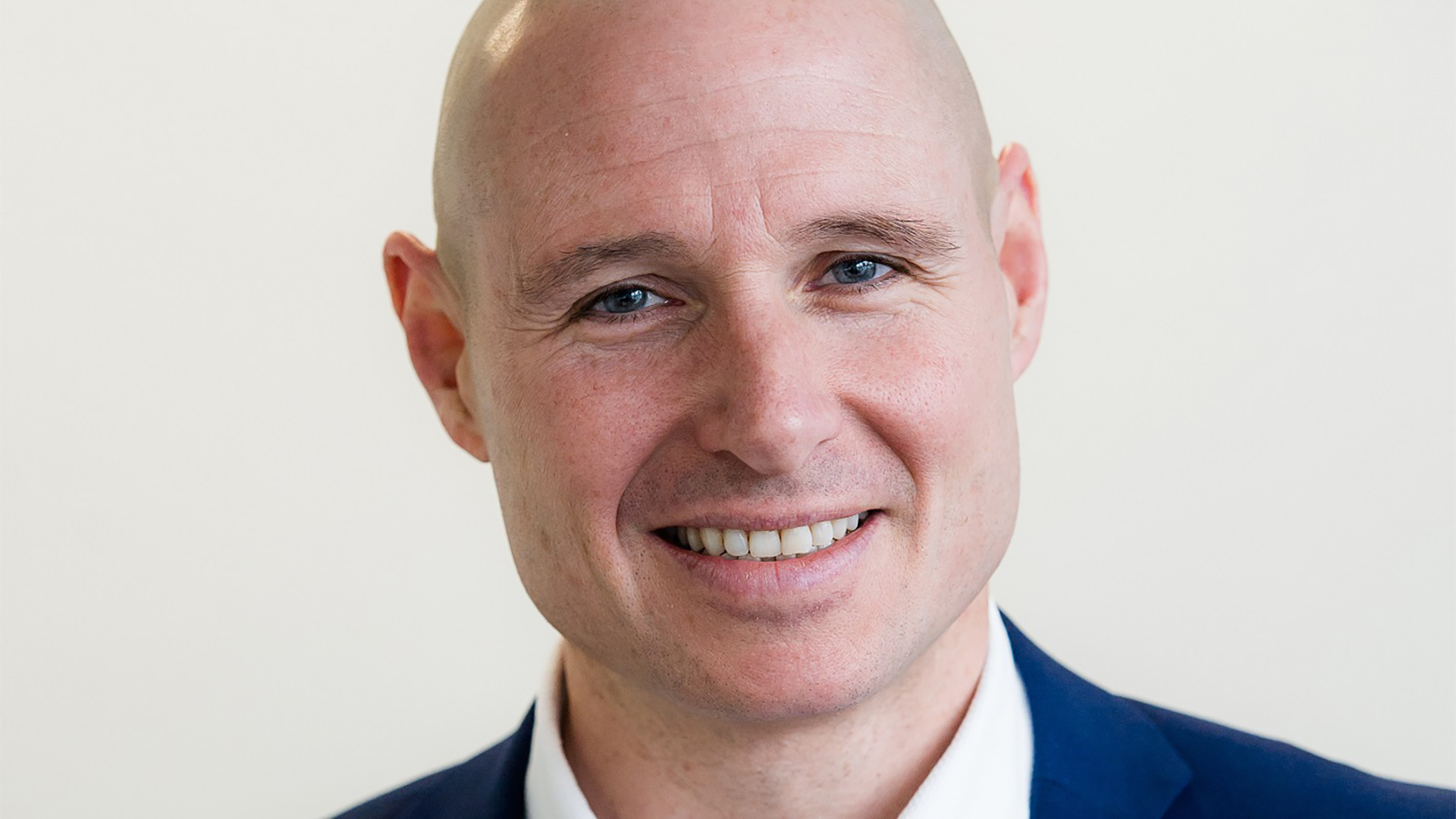 Central Liverpool’s office market take-up reached 150,000 sq ft in Q3 of 2019, which is 45% more than the five yearly quarterly average of 103,195 sq ft. According to Avison Young’s Big Nine report, the city secured the largest letting in the North West of England, and the third largest across all nine cities, following Sony taking 65,000 sq ft across three floors at Echo Place, Old Hall Street.

Sony’s will be relocating to the former Liverpool Echo building which is currently being redeveloped into a mixed-use scheme that will include three floors of offices, a hotel and retail space.

Other significant deals that were completed during Q3 include, Bibby Line Group taking 20,800 sq ft at Exchange Flags and Onward Housing committing to 20,000 sq ft across two floors at the Watson Building on Renshaw Street.

There are a number of other significant lettings set to complete by the end of 2019 and Liverpool is set to have strong finish to the year.

Ian Steele, Principal at Avison Young’s Liverpool office said: “After a relatively slow start to 2019, quarter three has finally seen the completion of a number of larger deals that had been in legals for an extended period of time.

“However, there has been a significant decrease in occupier demand over the past few months which is primarily down to the current economic uncertainty which has also resulted in occupiers becoming more cautious and delaying decisions on relocation.”

There is currently no new office space and a limited supply of Grade A refurbished space in Liverpool City Centre, with the Spine at Paddington Village the only new scheme currently under construction. The innovative 160,000 sq ft office development, which is part pre-let to the Royal College of Physicians is due for completion in September 2020.

Headquartered in Toronto, Canada, Avison Young is a collaborative, global firm owned and operated by its Principals. Founded in 1978, with legacies dating back more than 200 years, the company comprises approximately 5,000 real estate professionals in 120 offices in 20 countries. The firm’s experts provide value-added, client-centric investment sales, leasing, advisory, management and financing services to clients across the office, retail, industrial, multi-family and hospitality sectors.