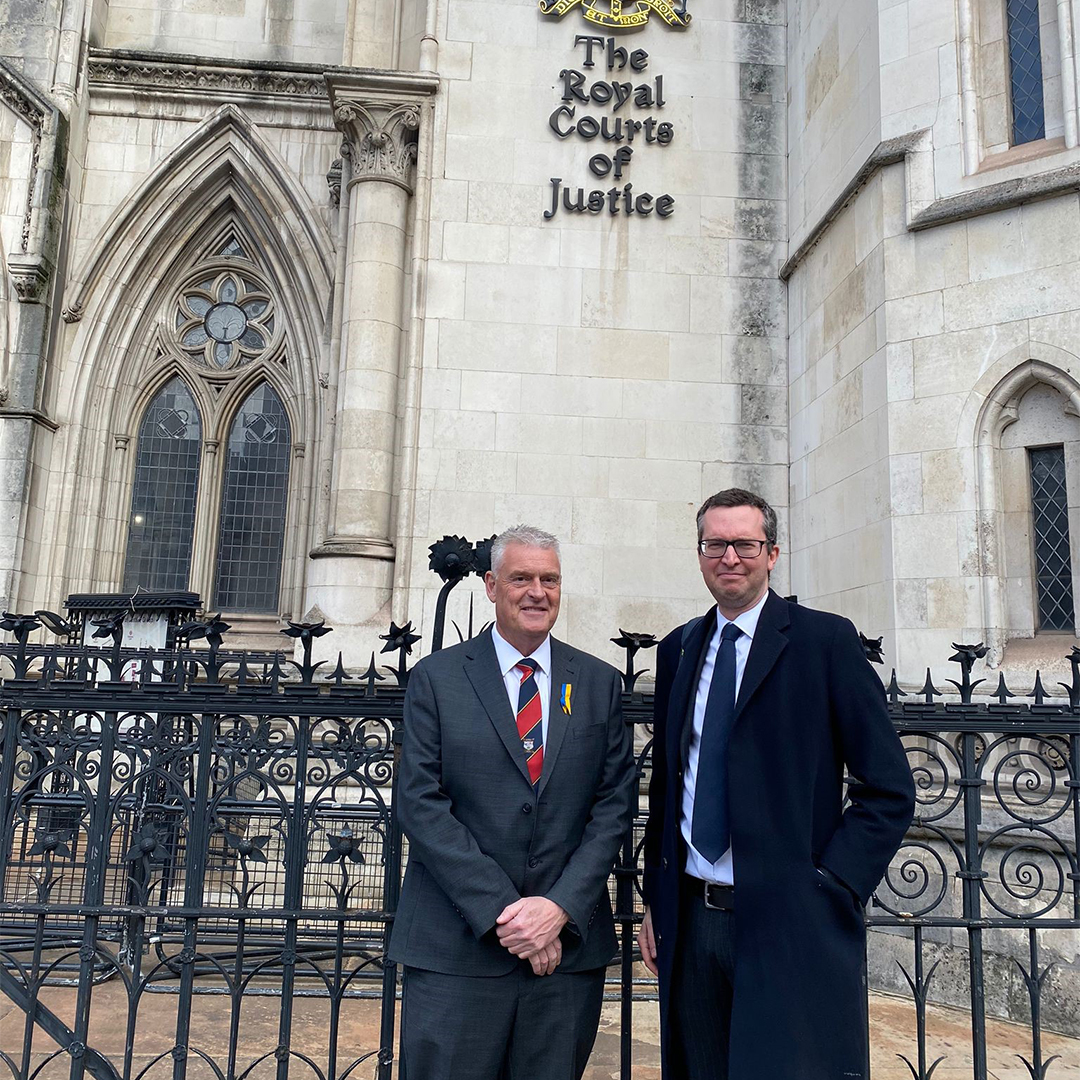 Google Ireland Limited (“Google”) today issued a formal apology in the High Court to Lee Anderson the MP for Ashfield, his family and his constituents for an advert displayed on its Adsense platform.

Mr Anderson became aware through a colleague in Parliament that an advert was appearing on the Guido Fawkes website that linked to a fringe campaign group which featured a picture of Mr Anderson next to the headline ‘MP Office protect paedophile’.  Mr Anderson instructed Liverpool lawyers Astraea Linskills and Google has accepted that the advert was untrue and has apologised to Mr Anderson for the distress it has caused him and his family.

The apology came after Mr Anderson threatened to sue Google for defamation and a breach of data protection law.

“I am pleased that Google has publicly apologised in Court and put an end to this very difficult and distressing time for me and my family.  I do however think it is a real shame that it has taken so long for this to happen and that I had to get lawyers involved and threaten Google with legal action to get here.

I remain concerned that Google’s services have been used by my desperate political opponents to smear my good name to thousands of people. I understand there are people who will sink to the lowest levels to undermine me and my work, but to see them being able to use a company like Google to amplify their bile to a massive audience is difficult to comprehend.

The regulation of internet advertising is a really important issue that needs further consideration in Parliament. Whether it’s defamatory adverts or bitcoin scams, we need to make it clear to the big Internet companies making millions in profits from advertising online that they are responsible for the content they choose to display.

I’m really glad Google decided to apologise and acknowledge its failings, but I’m an MP and that took many months and the involvement of specialist lawyers. My constituents and many others will not be in such a fortunate position, but they need to be protected.

Internet companies are happy to take money to display adverts, we need to make it clear they take full legal responsibility for the content of those adverts as well.

I would like to thank my legal team, James Roochove and Amanda Kearsley at the law firm Astraea Linskills and William Bennett QC and Felicity McMahon from 5RB chambers. They have been amazing and I would not have got this unprecedented apology in the High Court without them.

The terms of settlement are confidential,  but include the payment of Mr Anderson’s reasonable legal costs and a joint statement in open court, in which Google accepted that the Ad was untrue, that it should not have been displayed as it did not comply with the Google Ads policies, and that Mr Anderson suffered distress. Google apologised for the distress caused to Mr Anderson, his family, and for any loss of confidence his constituents have suffered in him as a result of seeing the advert.

“It’s not every day that Google apologises to someone in the High Court or admits it got something wrong, but Lee Anderson is not a person who tends to back down, even when facing off against one of the world’s largest companies.   This case touches on huge questions about internet advertising and I am sure it will focus minds in Parliament, not least as any MP could be the next politician on the receiving end of what happened to Lee.

The last thing our democracy needs is for false and defamatory adverts to be displayed to thousands of people online. It can give fringe groups access to huge audiences and taking legal action against those fringe groups can be an unedifying prospect.

Internet advertising companies need to do more. In my opinion, if it is crystal clear to these companies that they are legally responsible for each and every advert they decide to display it would be a very good start. 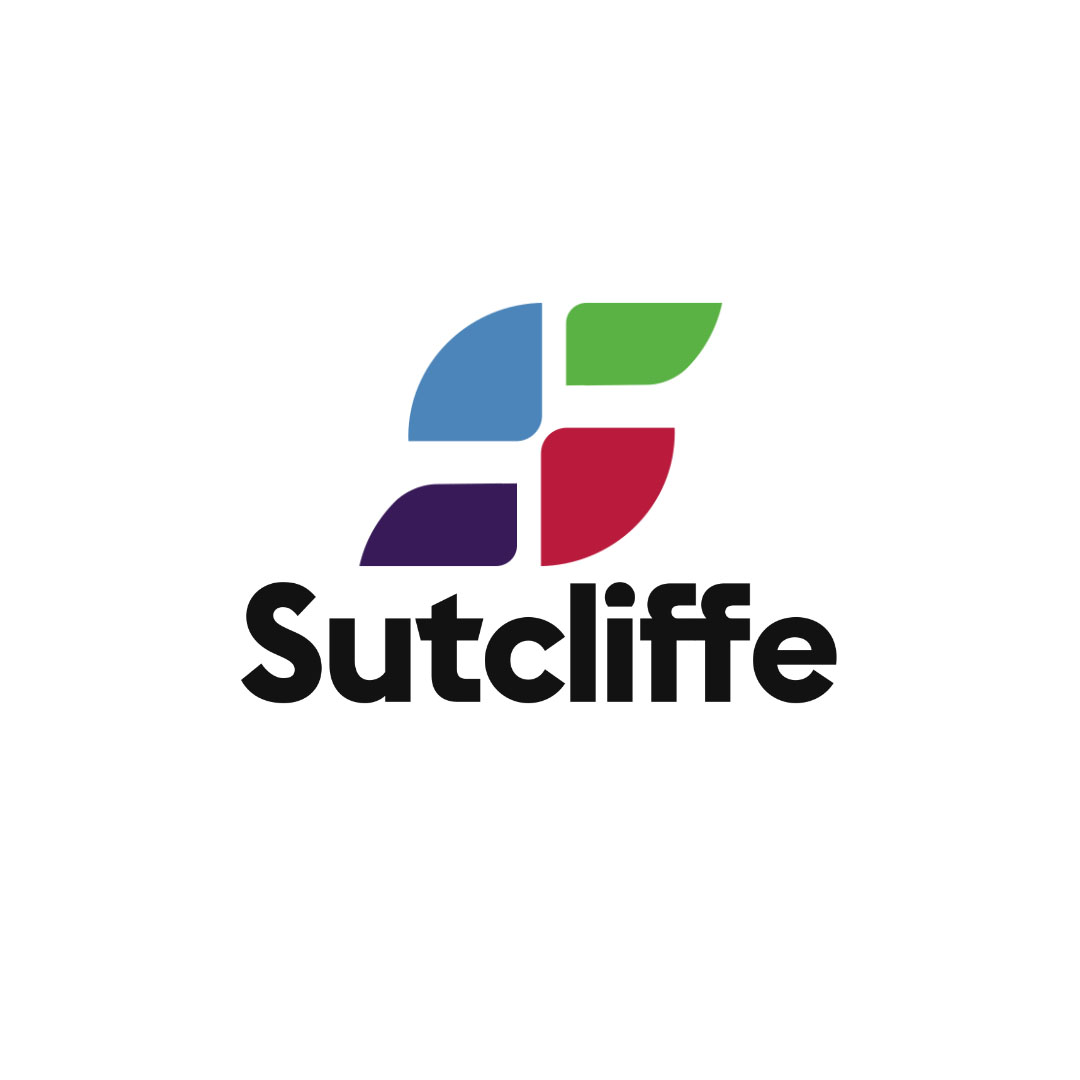 We are delighted that Sutcliffe are our latest Business of the Week. Sutcliffe is a multi-disciplinary firm of structural and civil engineers who have established a high standard of excellence in consulting over the past 35 years. 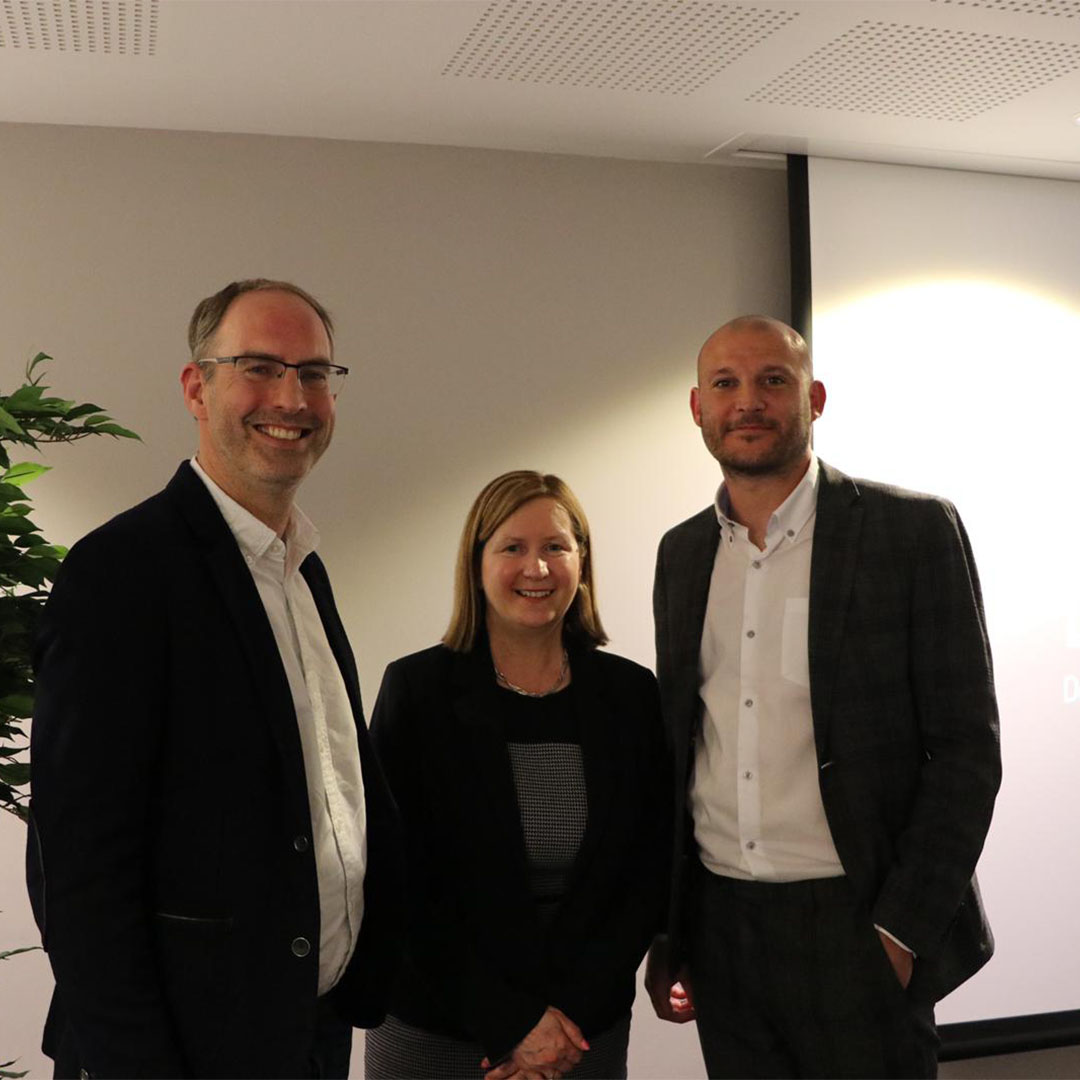 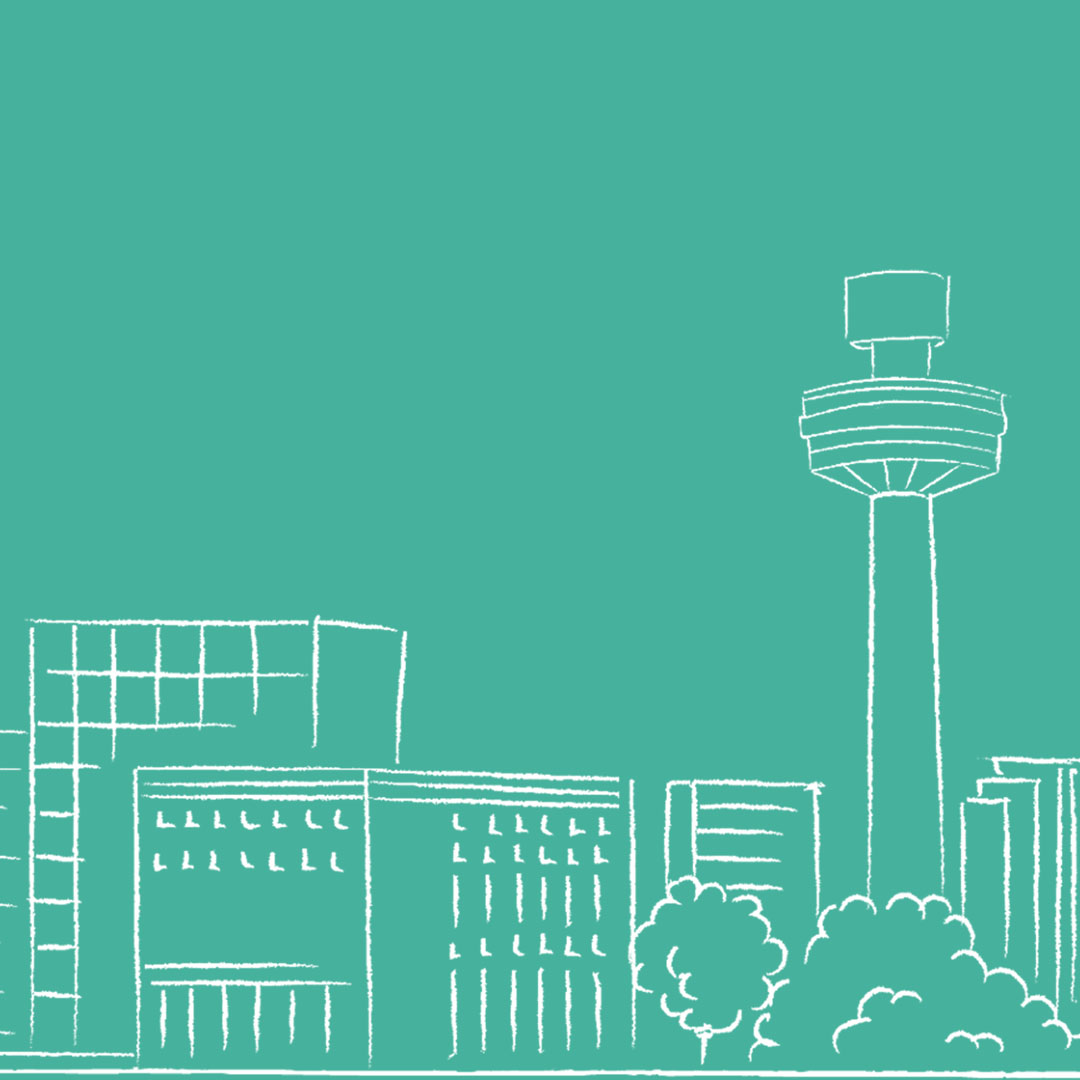 Liverpool City Council is developing a Local Air Quality Plan and they want to get views from businesses that operate in the area. To help them identify the most appropriate solution to the air quality problem, they want to get feedback on the introduction of a charging Clean Air Zone.